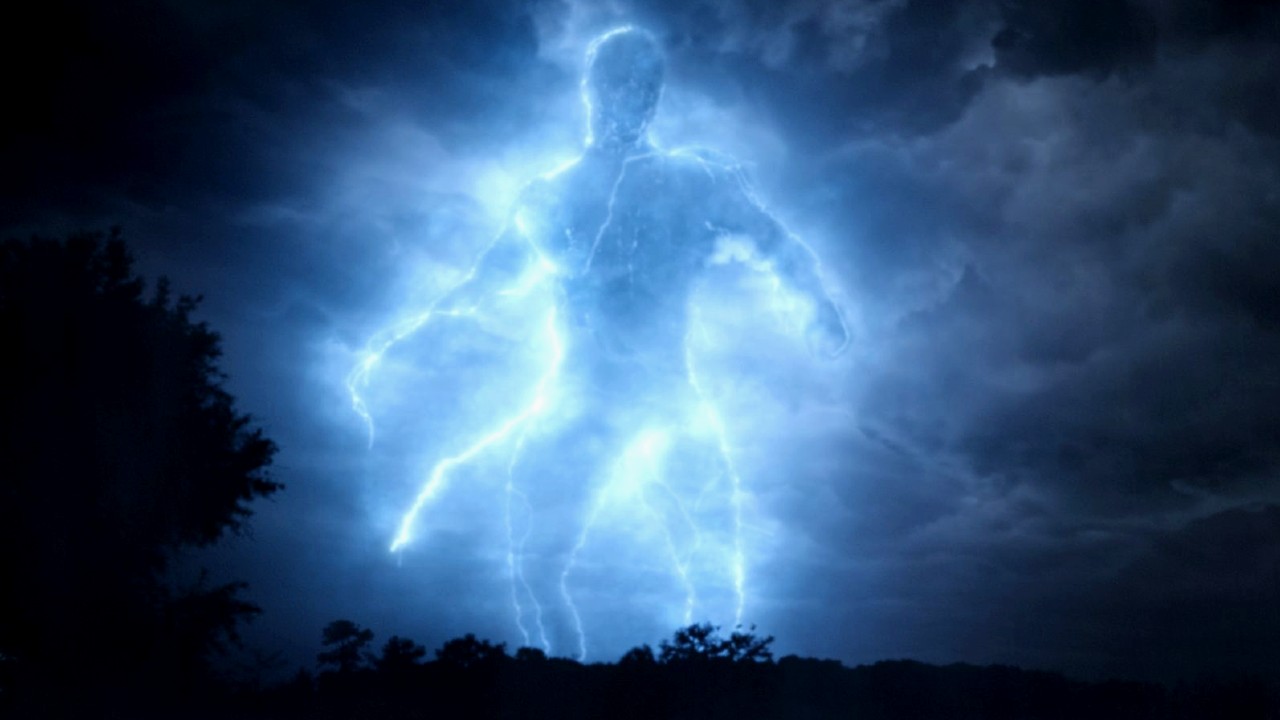 The return of the Alisha Wainwright and Ja’Siah Young-starring series proved popular, becoming number four on Netflix’s top 10 in the kids’ category Tuesday.

Similar to another criminally underrated title executive produced by Michael B. Jordan, 2018’s Kin, Raising Dion centers around a child with extraordinary abilities. But rather than an interdimensional weapon only he can yield, like in Kin, the titular Dion (Young) manifests his powers directly through his fingertips, including being able to create energy balls and fire energy blasts. He can also levitate, move things with his mind, teleport, become invisible, create storms in the atmosphere, and heal others.

Based on a comic book of the same name, the plot of the series centers around single mother Nicole (Wainwright) as she struggles to balance healing from having lost her husband, Mark (Jordan), under mysterious circumstances, raising her son with all the normal challenges associated with that, and the extraordinary situation she finds herself in when Dion develops powers.

In order to keep the threat of Dion’s arch-nemesis, the Crooked Man, at bay, the now 10-year-old boy must hone his powers in season two with the help of some other gifted individuals.

For some fans on Twitter, bingeing the predominantly African American-starring superhero series was a great way to kick off the beginning of Black History Month.

Other fans broadcast loudly to others to not sleep on the critically acclaimed series, which garnered a “certified fresh” rating of 83% on the review aggregate site Rotten Tomatoes for its first season.

Raising Dion co-star Jason Ritter, who plays Pat Rollins in the show, even encouraged fans in their binge-quest of the second season, but urged them to “stay through the end credits of the last episode for the extra scene.”