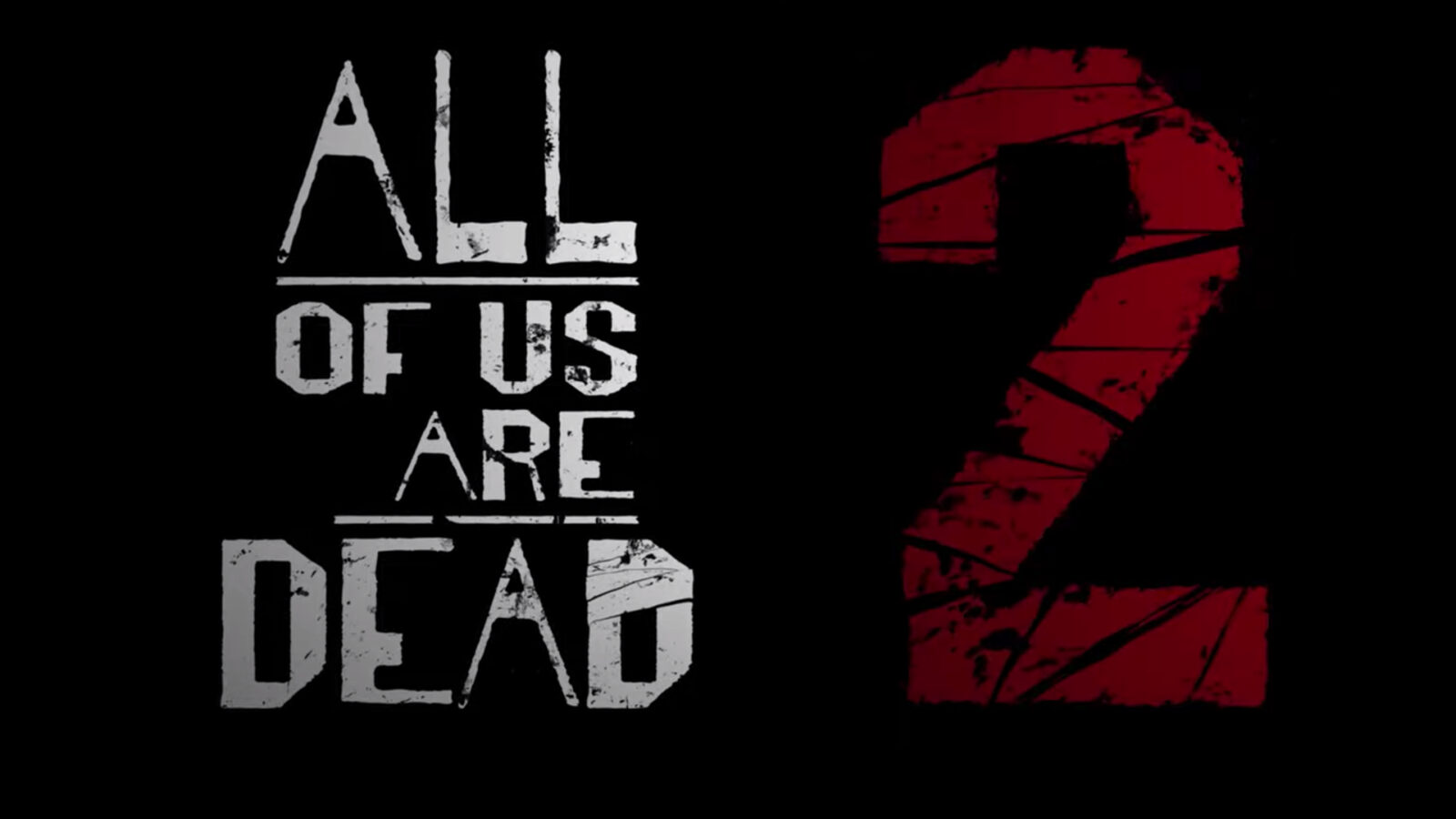 Yet another of Netflix’s recent hits has been green lit for a second season, delighting fans of All of Us Are Dead.

The series, adapted from a webcomic titled “Now at Our School” by Joo Dong-geun, was a near-instant hit when it debuted on Netflix in late January of 2022. Each of the first season’s 12 episodes follows the survivors of a zombie outbreak at Hyosan High School as they attempt to escape the school and avoid succumbing to the rapidly-spreading virus. The series stars several recent breakout stars, like Lee Yoo-mi of Squid Game fame, alongside mostly fresh faces (to American audiences, at least) Park Ji-hu and Yoon Chan-young.

The first season of the blood-soaked series was met with widespread enthusiasm from viewers, but the show’s presence as a zombie series — notorious for killing off most, if not all, of their casts — is prompting questions about a season two. The season’s final episode left fans wanting more, but they weren’t certain a second season would follow. Thankfully, Netflix has confirmed that fans will see their hopes realized in a season two, but details about what’s next for the survivors of Hyosan High are still bare.

When does All of Us Are Dead season two come out?

Fans have awhile to wait before the next season of Netflix’s fresh take on a zombie series arrives. All of Us Are Dead doesn’t have a definitive return date just yet, but we do know for sure that a second season is coming. Netflix confirmed season two via a chilling trailer released during Geeked Week on June 6, but left the release window hazy.

Season one of the popular show debuted near the end of January, which could indicate when fans can expect the series to return. Netflix tends to release its shows as close to a year apart as possible — with plenty of exceptions, of course — so it may be aiming for an early 2023 release. We won’t know for sure until the platform announces an official date, but rest assured we’ll be keeping a careful eye on things. This article will be updated with more details when they become available.