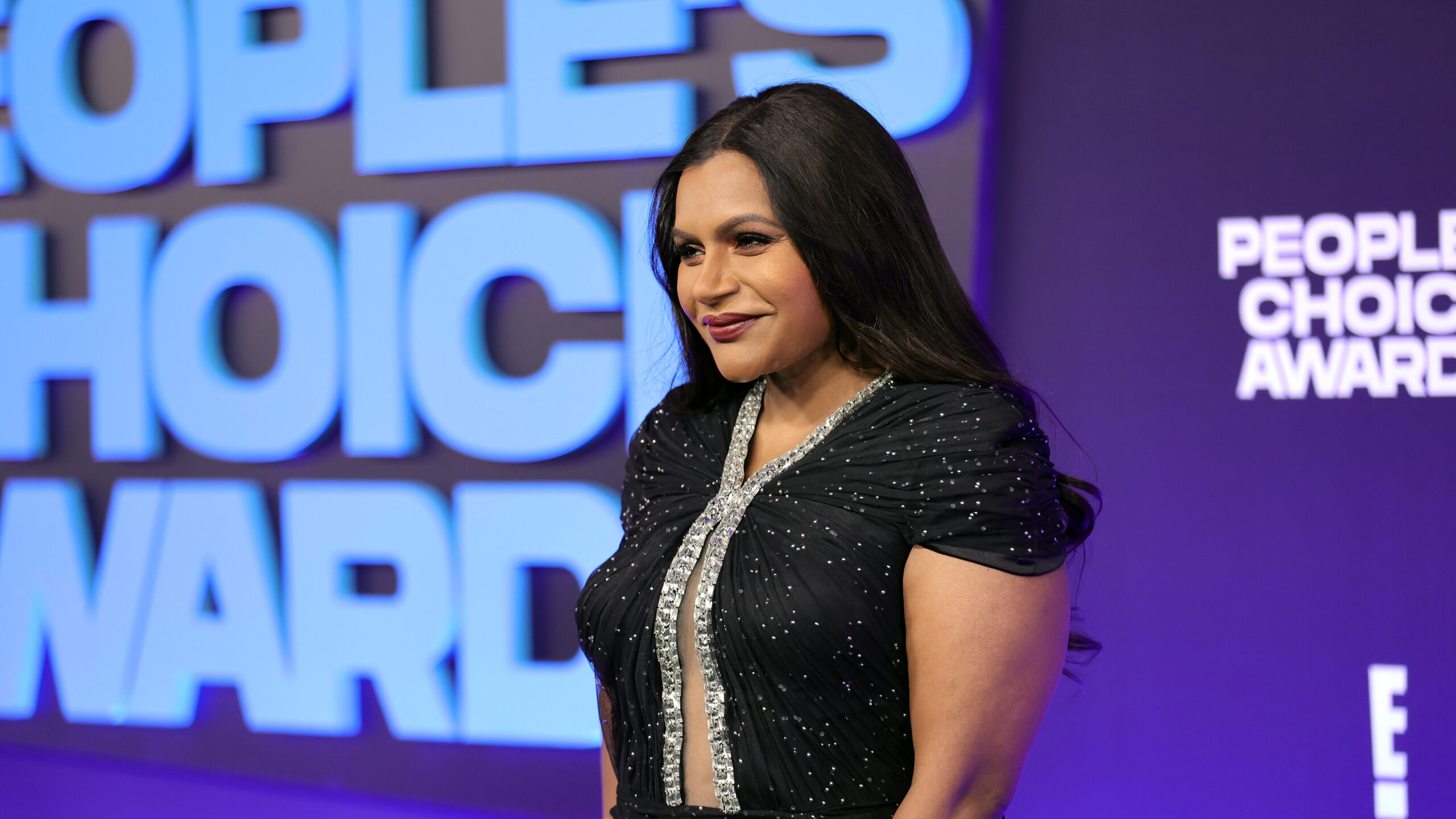 There have been two seasons of the Netflix coming-of-age series Never Have I Ever, there are officially two more seasons in the bag, and as executive producer Mindy Kaling and Netflix have announced on Twitter, the fourth and final season will premiere sometime in 2023.

According to Deadline, season three of the series has officially wrapped production, and will launch this summer. Production on season four will also kick off in a few months’ time.

The series stars Maitreyi Ramakrishnan as 15 year old Indian-American Devi Vishwakumar, who deals with the sudden loss of her father and tries to navigate her friendships, family and social status as a high school sophomore.

On the final two seasons of the series, Bela Bajaria, Netflix’s head of global TV announced:

We are thrilled to have two more seasons of Never Have I Ever. It’s everything we want in a Netflix comedy series: authentic, specific, funny, and full of heart. I love that a story I relate to so deeply – about a young, Indian-American girl – hits on so many universal truths that resonate with just about everyone. We’re eternally grateful to Mindy, Lang and the wildly talented cast. And we can’t wait for everyone to see the final two seasons.

Created by Mindy Kaling and Lang Fisher, Never Have I Ever, which is based loosely on Kaling’s childhood, has been praised for its depiction of South Asian characters, and has been a hit on the streaming service, while gaining a favorable response from critics.