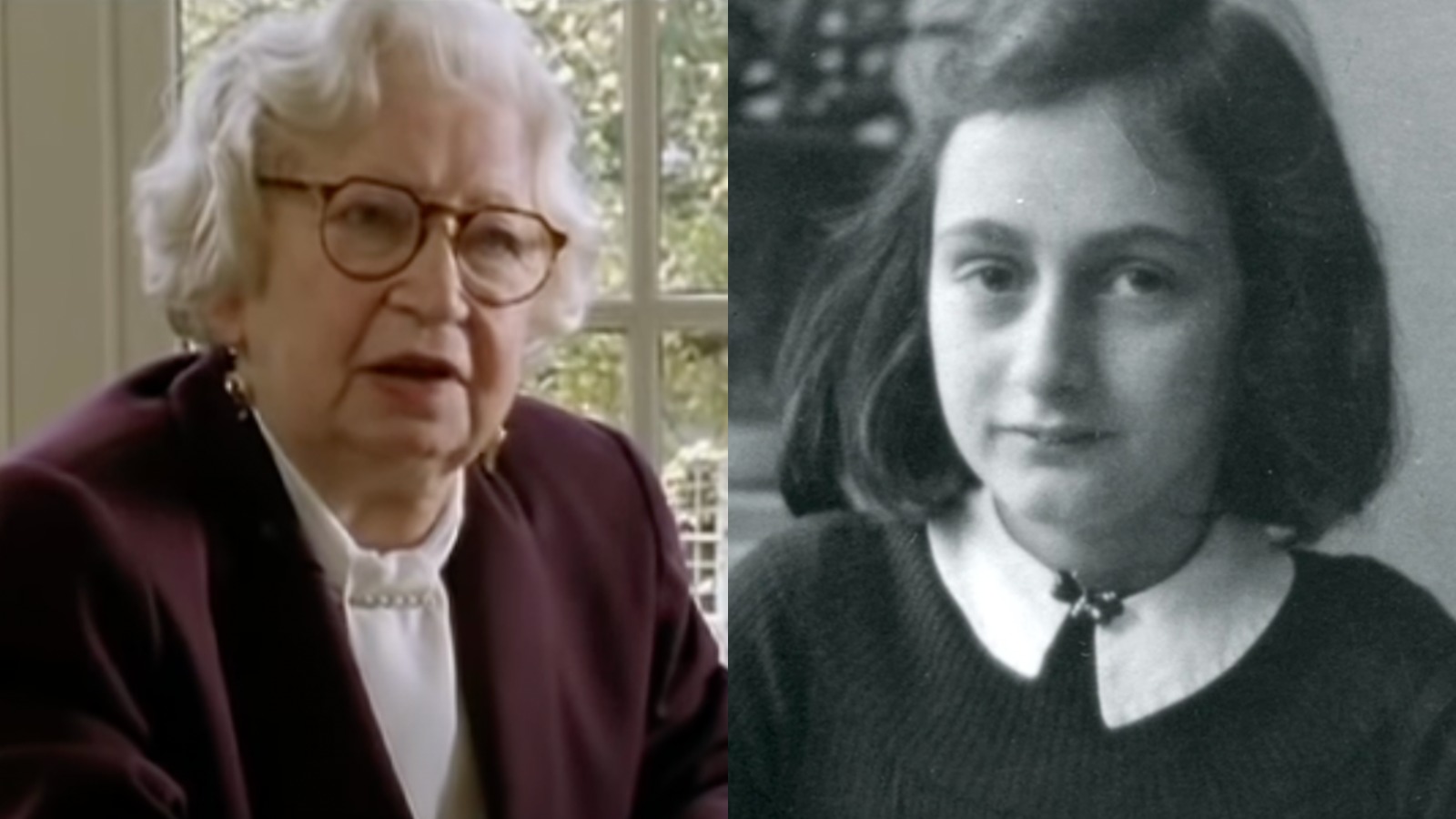 A Small Light, a series about those who tried to protect Anne Frank, has been picked up by National Geographic, and will stream exclusively on Disney Plus.

First reported by Deadline, Disney Plus has scooped the rights to the miniseries about one of Anne Frank’s protectors, Miep Gies, for a seven-part miniseries.

A Small Light will follow Frank’s days in hiding during the Second World War in the Netherlands. Gies had assisted in hiding Frank and her family away, kept them safe, and upon the arrest of the Frank family, made it her duty to keep Anne Frank’s diary and have it published.

In 1987, Gies released a book about the events, titled Anne Frank Remembered: The Story of the Woman Who Helped to Hide the Frank Family. Gies had also helped hide several other at-risk people from the Nazi regime, which will also be chronicled in the series.

Miep Gies was knighted by the Order of Orange-Nassau from Queen Beatrix for her role in hiding Dutch Jews from the Nazis and is a symbol of both allyship and humanity.

Prior to her death in 2010, Gies always humbly refuted being a hero, quoted as saying “I don’t like being called a hero because no one should ever think you have to be special to help others.

“Even an ordinary secretary or a housewife or a teenager can turn on a small light in a dark room,” the quote continues, inspiring the title of the new series.

The miniseries will be executive produced by Grey’s Anatomy duo Tony Phelan and Joan Rater, and Susanna Fogel (Booksmart).