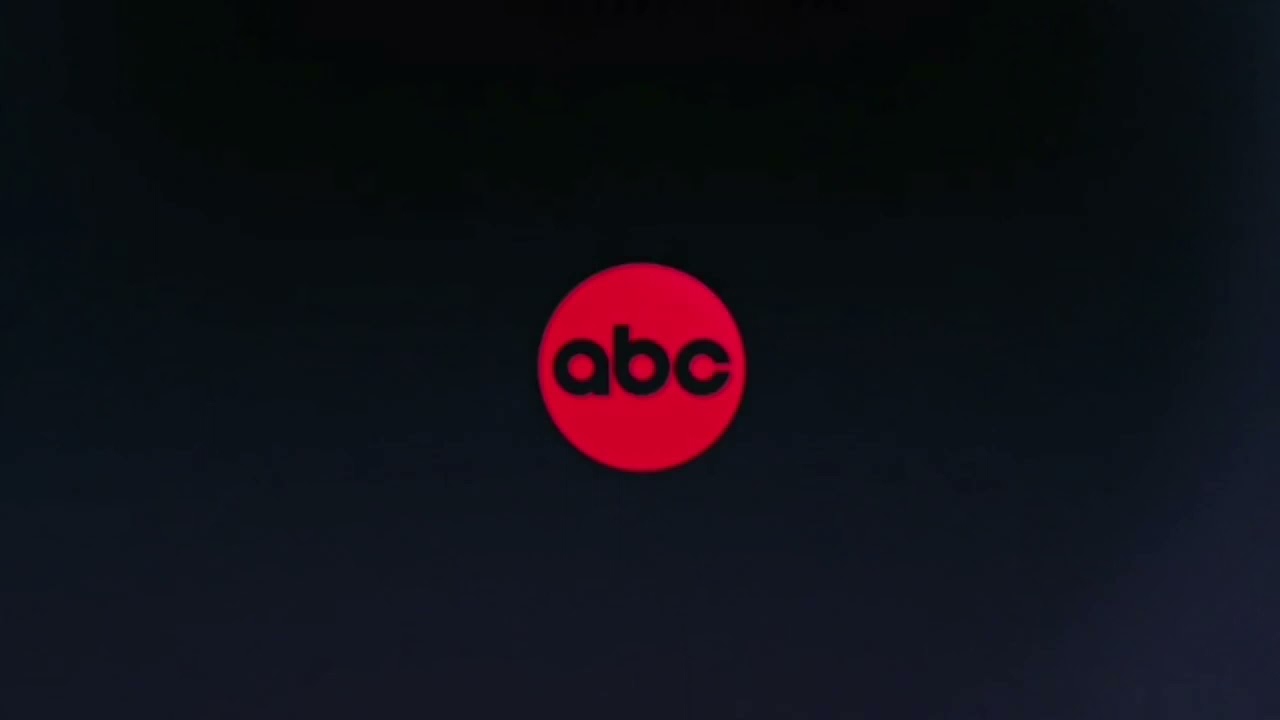 Being related to a famous celebrity can be difficult, as HBO Max’s The Other Two has shown, and now ABC is pitting the Frank Stallones, William Mapothers, Ellen Travoltas and Debbie Depps of Earth against each other in a game show.

Today Variety reported the Disney-owned network has ordered Claim to Fame. The reality game show will be hosted by Kevin and Frankie Jonas, and will see 12 celebrity relatives move into a house where they will compete in challenges, form alliances, try to guess who is related to whom, and ultimately be the one to claim a final grand prize of $100,000.

The piece comes from Love Is Blind and The Ultimatum: Marry or Move On creators Kinetic Content. Chris Coelen, Eric Detwiler and Scott Teti are set to executive produce alongside Paul Osborne, who also serves as showrunner, and Brian Smith, who will also direct the series. The full cast is unknown at this time.

Frankie Jonas has not addressed the project as of this story being filed. But today Kevin Jonas tweeted the below, and said he cannot wait for fans to see the premiere at a later date this year:

Response to the idea has been mostly positive so far, but it strikes at least one Jonas family fan as unfortunate that they aren’t returning to the studio for the work that made them famous to begin with.

Nevertheless, tension, humor, and general intrigue are likely to follow the premise, the run of competitions, and the potential chaos on-set.