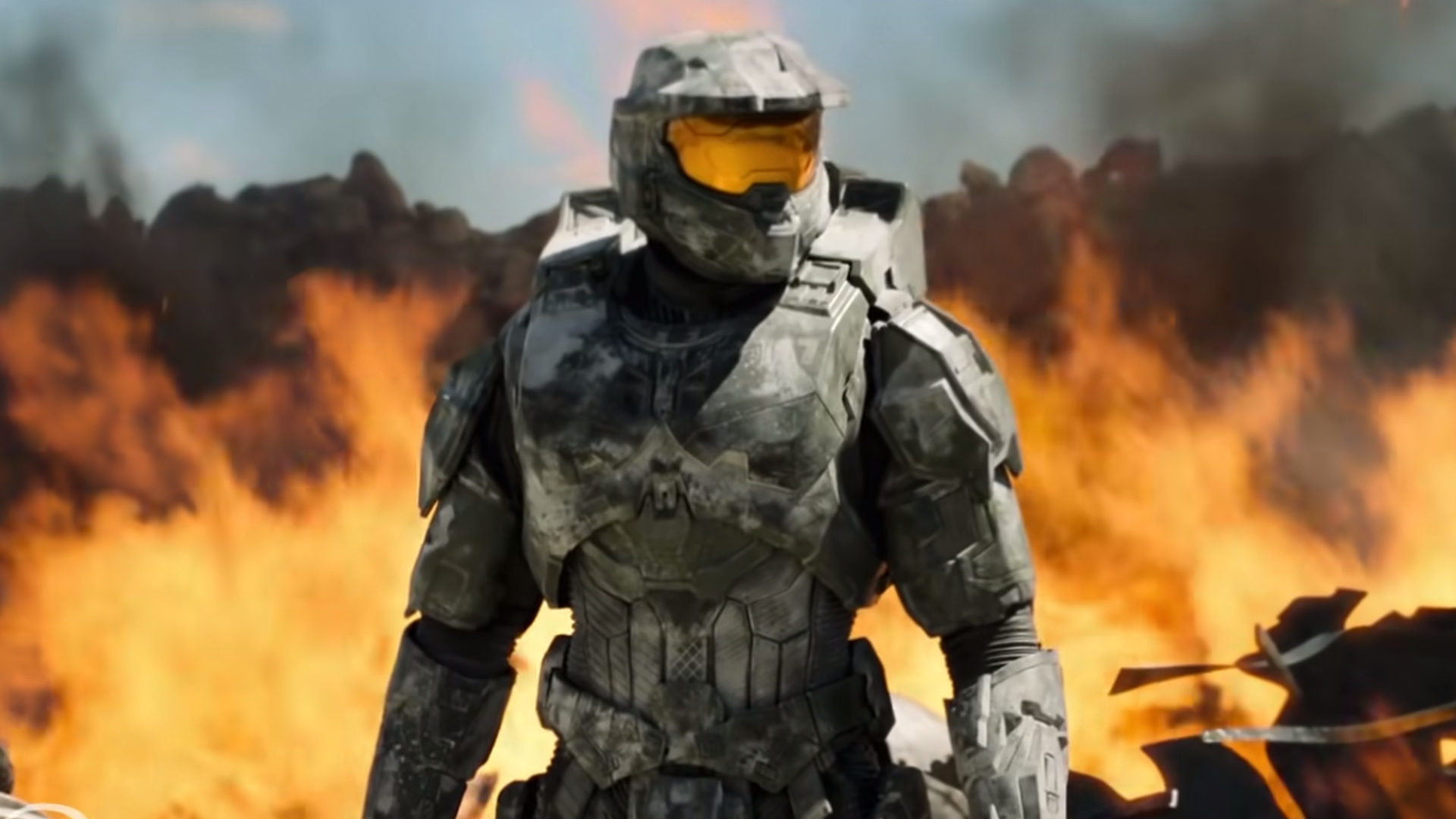 Being named as one of the most iconic video game characters of all time repeatedly over the past two decades is apparently not enough for Master Chief, because the war hero is now making his way to live-action in the upcoming Halo series on Paramount Plus. To prepare fans for the debut of Petty Officer John-117, the official Twitter account has just shared a poster that features the protagonist in his iconic armor.

Xbox fans have been waiting for a long time to see their favorite sci-fi military franchise in the cinematic domain, and the first trailer for Halo shows that years of being stuck in development hell has apparently paid off rather well for the highly-anticipated adaptation.

Not everyone will be fans, though, especially when it comes to Master Chief, who has spearheaded the franchise ever since its conception. According to what the producers have revealed, the upcoming series will actually show the character’s face under the helmet, which will be a first for the long-running franchise.

Some fans were understandably disheartened to learn about that creative decision, but as you can see below, Master Chief will be just as badass-looking as his video game counterpart when the guns come out.

The adaptation will be set in an alternate timeline within the fictional universe, starring characters from the original story in a brand-new narrative that roughly follows the same themes from its video game counterpart. The war with the Covenant, the threat of the Collective, the titular Halo array, you name it.

Halo will premiere on March 24.