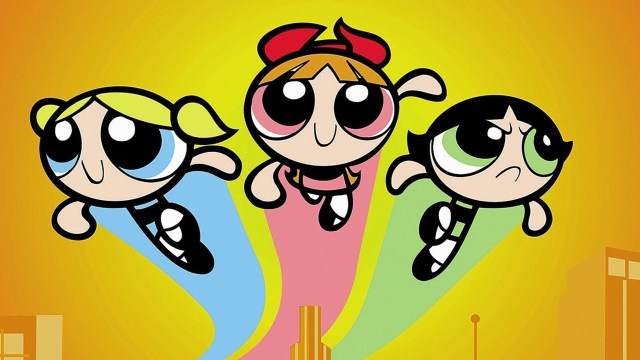 A live-action version of The Powerpuff Girls cartoon was in development. It did not have the Chemical X needed to get on the air, but, the idea will live on in animation as a new version of Blossom, Bubbles, and Buttercup’s adventures is now in the works.

News of creator Craig McCracken returning to one of his most successful creations and Foster’s Home for Imaginary Friends is detailed today in an article from The Hollywood Reporter. Each will be reboots of their original runs, which went from 1998-2005 and 2004-09, respectively and will be overseen by Hanna-Barbera Studios Europe. Foster’s Home for Imaginary Friends will be dialed down to a preschool-age setting, and the Warner Bros./Hanna-Barbera conglomerate is pleased to have McCracken back.

For representative Sam Register, it is a change to build a new history for the production house behind work like Samurai Jack, Johnny Bravo, Dexter’s Laboratory, Ed, Edd n Eddy, Courage the Cowardly Dog, and Whatever Happened to… Robot Jones?.

“The Hanna-Barbera homecoming of Craig was an opportunity we could not pass up. Along with his unparalleled sense of fun and imagination, he’s bringing two of his greatest works in The Powerpuff Girls and Foster’s Home for Imaginary Friends and we are so excited for these characters to be a part of the new legacy taking shape at the studio.”

The new shows will be distributed worldwide but do not have release dates set as of this story’s filing. A second run of The Powerpuff Girls aired from 2016-19 without McCracken’s involvement and he says he is excited to go home once again.

The original work is available to stream on Hulu.