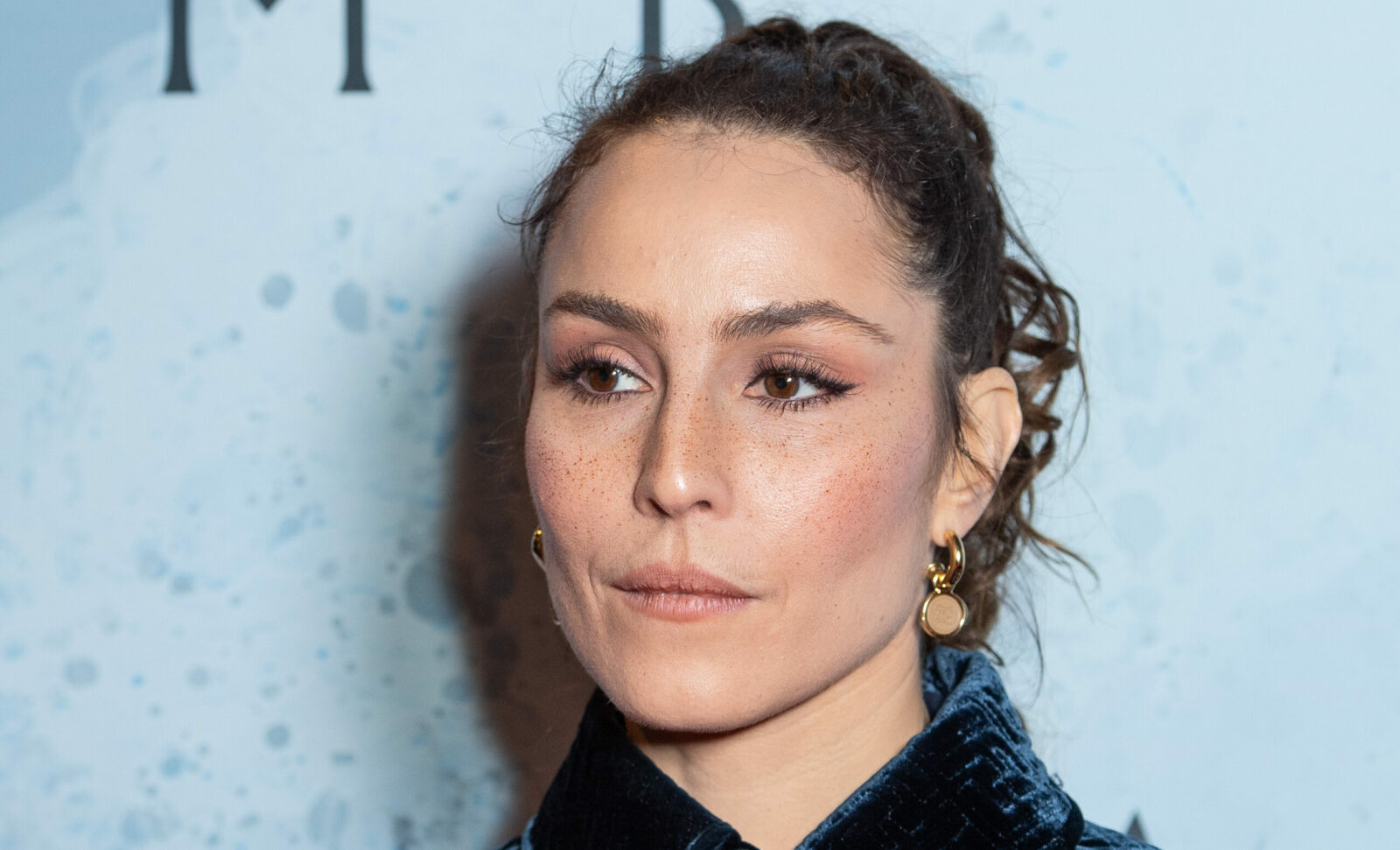 Photo by Jeff Spicer via Getty Images for MUBI

A new mystery space thriller called Constellation is on the way to Apple TV Plus, starring Noomi Rapace and Jonathan Banks. It’s a conspiracy-based psychological show.

According to Deadline, the conspiracy-based psych-thriller was created and written by Peter Harness, with Michelle MacLaren being tasked to direct. Rapace stars as Jo, a woman who makes her way back to Earth after a disaster in space, but notices things in her life are different from when she left.

The show will reportedly explore the darker side of the human psyche and follow Jo’s quest to tell the truth about what happened in space and try to get her life back. Banks’ character is a Nobel Prize winner named Henry who makes a startling discovery about space travel.

Rapace is no stranger to sci-fi properties, appearing in Prometheus and The Girl With The Dragon Tattoo. She also appeared in the latter’s two follow-ups — The Girl Who Played with Fire and The Girl Who Kicked the Hornets’ Nest.

Banks is perhaps best known as Mike Ehrmantraut from AMC’s Breaking Bad and its prequel Better Call Saul, which is set to come to an end later this year.

This marks the third time Apple TV Plus has collaborated with MacLaren. She’s the director and executive producer of the soon-to-be-released Shining Girls, and also worked on the award-winning news-based serial The Morning Show.

Apple ordered ten episodes of the show, but there’s no word yet on a release date.