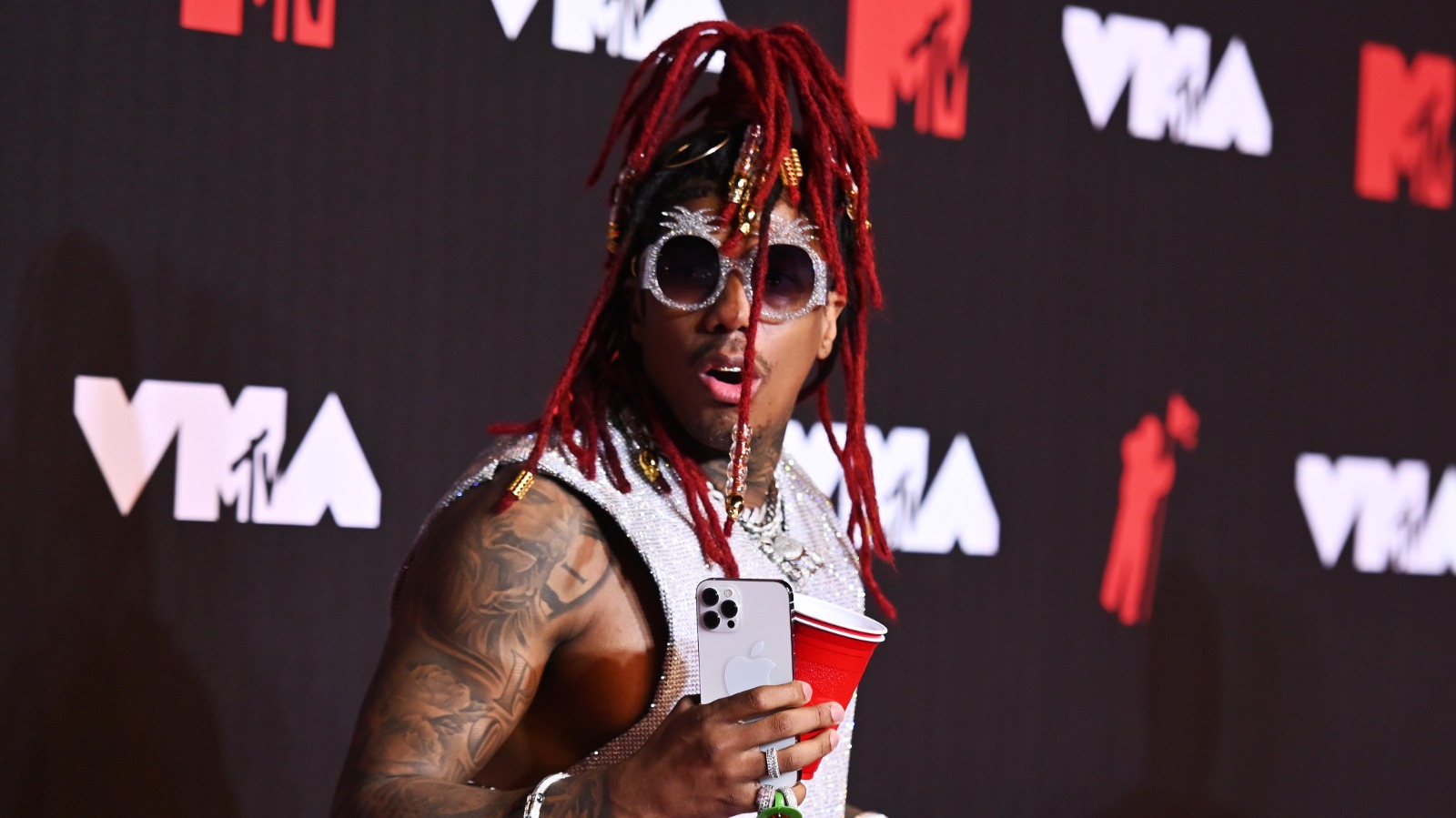 Nick Cannon has had success as a rapper, comedian, actor and former host of America’s Got Talent, but his recent self-titled talk show was not to be and will not be returning for another syndicated season after wrapping Thursday.

Today The Hollywood Reporter broke the news of Nick Cannon’s end. The show will continue to air through May with pre-taped episodes and struggled to find an audience. In January and February, it averaged about 570,000 daily viewers. This is at the bottom of the syndication market, and top programs like Live With Kelly and Ryan and Dr. Phil usually draw more than 2 million viewers each day. The show also had controversy before it started in 2021. It was initially set to debut in 2020 but was delayed over anti-Semitic remarks Cannon made on a podcast. Cannon apologized, and Lionsgate and Debmar-Mercury ultimately decided to delay but not drop the show.

The companies enjoyed working with Cannon, and representatives Mort Marcus and Ira Bernstein told The Hollywood Reporter they wished him the best, and the decision to cease production was made after an extensive debate process.

“It’s never easy to cancel a production with clear potential but, after a great deal of deliberation and examining various options, we have made the difficult business decision to end production on Nick Cannon. We plan to offer viewers original episodes of the daytime talk show through the remainder of this season. Our thanks go to the very talented Nick Cannon and our wonderful production team, and we wish Nick continued success with his many hit ventures.”

We Got This Covered has reached out to Cannon’s PR representative for comment.