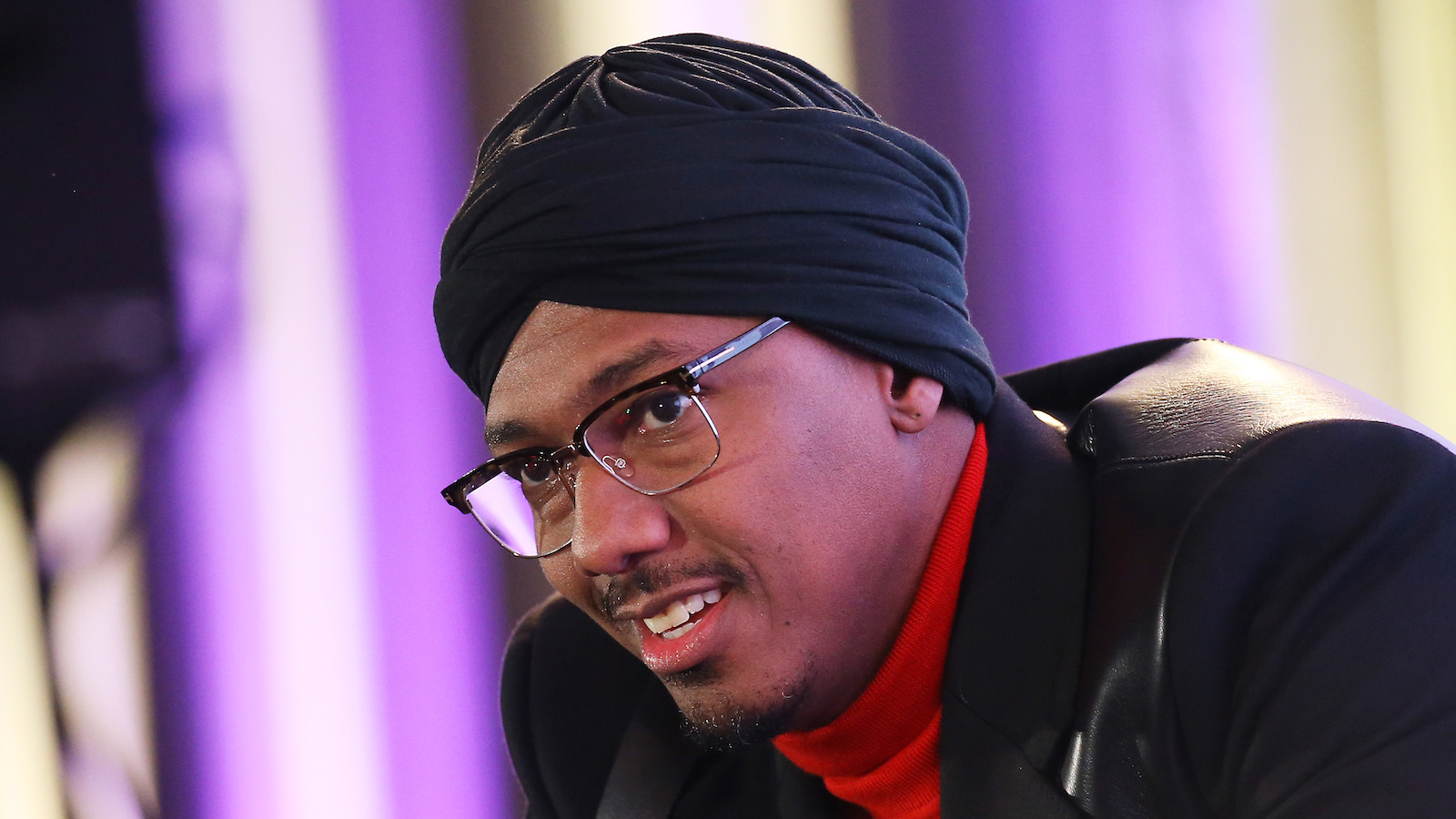 Perpetual father and TV host Nick Cannon is expecting his eighth child with model Bre Tiesi. For those keeping score at home, this marks the fifth woman Cannon will have at least one child with. It should thereby come as no surprise that Cannon has some less-than-positive thoughts on the concept of monogamy.

Apparently, his *ahem* way of life is his philosophy, as Cannon appeared on The Language of Love podcast and shared his true feelings about dating. Shockingly, the popular host thinks that monogamy between two people is not a great way to live.

“I feel like that gets into the space of selfishness and ownership.”

He also said it’s unnatural and that unless someone is married he considers them “single.”

“Married is not single. When you allow the government and paperwork to come in and say, ‘This is a bond, this is a covenant’ … you’re not single,” he said.

Even when two people decide to be monogamous without the government, Cannon still doesn’t subscribe to that idea.

“You can still make covenants without getting the government involved, where two people say, ‘We choose to be monogamous because we value this so much, we don’t want anyone to be a part of this energy we have,’ and I don’t feel like that’s healthy.”

Cannon also opened up with the host of the podcast, Dr. Laura Berman, about his thoughts on childhood, and whether any of his soon-to-be eight children were planned.

“I’m going to take full responsibility. Any woman that I know that I have unprotected sex with, there’s the potential to have a child,” he said.

“So I feel like if I have unprotected sex with anyone I know – because one, I value everything about me so much, if I’ve gotten to that point where I say, ‘I can take off this condom,’ I’m gonna say, ‘She could be the mother of my child.’ “

He added that he doesn’t have unprotected sex with everyone, but when he does he has a conversation about motherhood with the woman.

“Every woman that I have a child with, there is definitely a conversation about, ‘Wow, how amazing would this be?’,” he said.

“I feel like every woman I have a child with are amazing mothers, and there was a thought process going into like, ‘Man, she would be an amazing mother, she’s desired children, I can’t wait to see what type of mother she would be. So, in saying that, I would say that they’re all planned.”