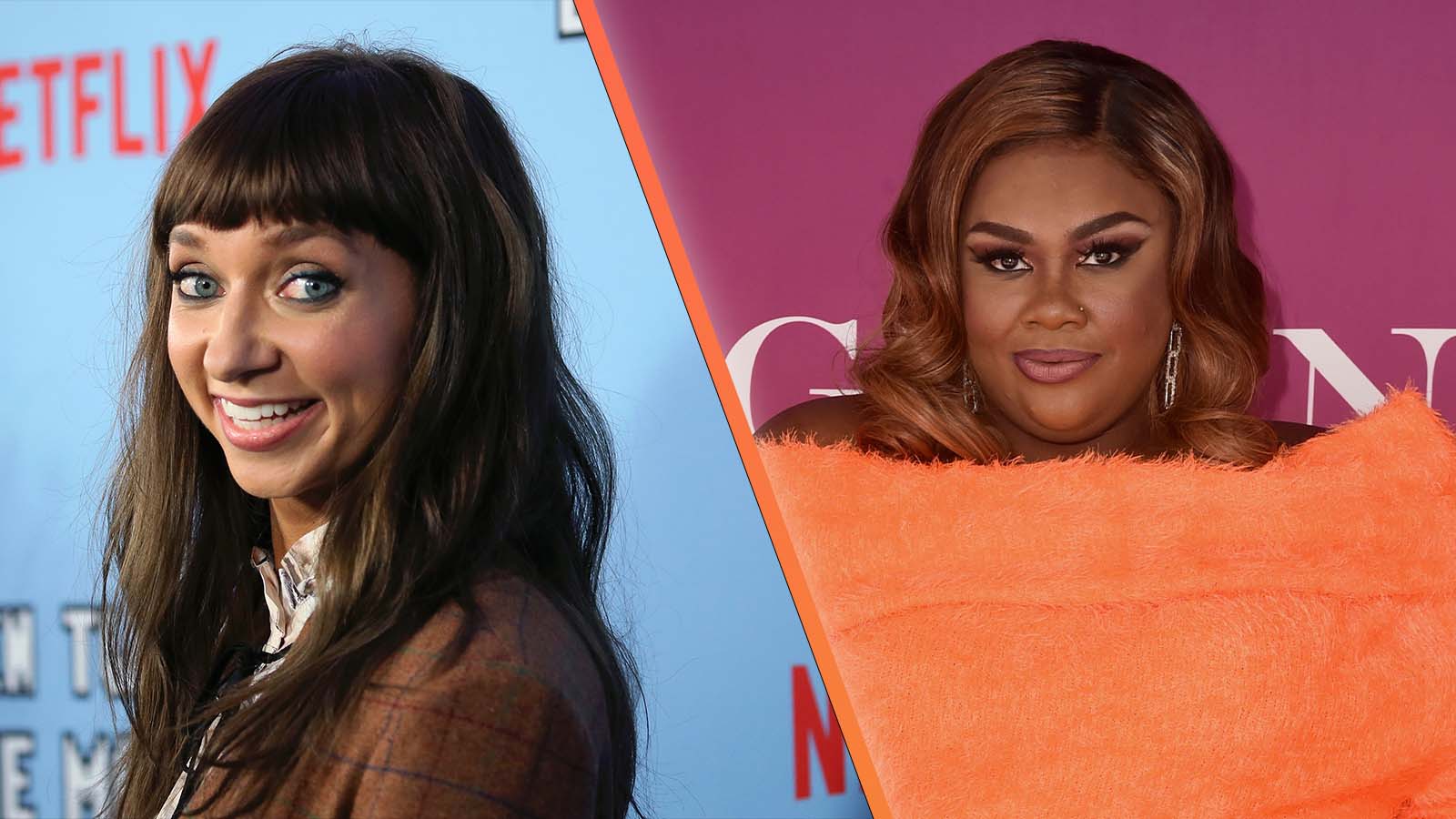 If you’re a King of the Hill fan, you might be interested to know a brand new animated series is coming to Netflix from the same creators, Mike Judge and Greg Daniels, called Bad Crimes.

The series will star comedian Nicole Byer, host of Netflix’s comedy cooking show Nailed It, who also has her own stand up special on the streaming platform, Big Beautiful Weirdo. Jurassic World‘s Lauren Lapkus, a talent who was also featured in the streaming service’s sketch comedy show, The Characters, will co-star. Lapkus was also in several seasons of the Netflix dramedy show Orange Is the New Black.

Bad Crimes is being touted as a dark comedy procedural following two FBI agents, Byer’s Kara and Lapkus’ Jennie, who must solve grisly crimes while traveling across the country. Along the way, they must juggle their friendship, career ambitions, and “as many men as possible,” according to Vanity Fair.

The show was created and executive produced by Nicole Silverberg, who was a writer for Full Frontal with Samantha Bee.

Judge has brought the world such classic comedies as Beavis and Butthead, Office Space, Idiocracy, and Silicon Valley. Daniels was a producer on a number of great comedy shows as well, including The Officer, Parks and Recreation, and The Simpsons. Both Judge and Daniels worked together to produce King of the Hill.

There’s not yet a release date for Bad Crimes as it is still in development, but we will be sure to provide all the updates on the show as and when they become available.