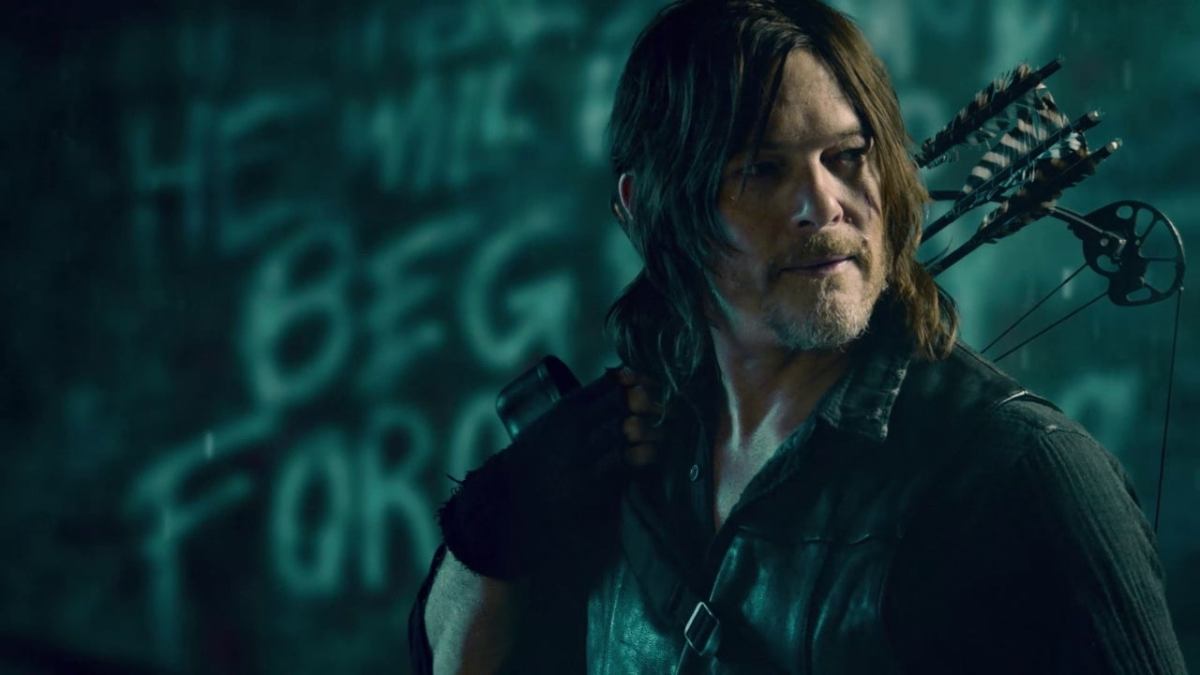 Norman Reedus’ Daryl Dixon might be riding off into The Walking Dead‘s sunset on his own, as news broke today that Melissa McBride’s Carol won’t be joining him in their planned TWD spin-off series.

TV Line is reporting that McBride is no longer attached to the series, and initially, AMC did not respond with a comment. Sources now say that the new series will be Daryl-centric and cite the reason for the change as “purely a creative one.”

In the hours after the news was announced, Variety confirmed that AMC released a statement sharing the reason behind McBride’s exit.

“Melissa McBride has given life to one of the most interesting, real, human, and popular characters in The Walking Dead Universe. Unfortunately, she is no longer able to participate in the previously announced spin-off focused on the Daryl Dixon and Carol Peletier characters, which will be set and filmed in Europe this summer and premiere next year. Relocating to Europe became logistically untenable for Melissa at this time. We know fans will be disappointed by this news, but The Walking Dead Universe continues to grow and expand in interesting ways and we very much hope to see Carol again in the near future.”

The bond between Daryl and Carol has been a fan-favorite for seasons, and viewers were thrilled to hear that a series about the pair’s next adventure was an option. Some fans were concerned that too many characters were announced as “survivors” before the conclusion of The Walking Dead due to spin-off announcements. Still, no one expected Daryl and Carol to split before their series got underway.

In an interview with Digital Spy, showrunner Angela Kang shared more about the choice for a Daryl and Carol spinoff in 2021.

“The interesting thing is, we knew that Daryl/Carol was coming. The decisions for that, plus the show ending – they didn’t happen simultaneously, but they happen to kind of mirror each other. So we were already working on the writing for this season a bit by the time we knew that this was going to be the last season. But then the episode order got extended.”

While the reason for McBride’s exit makes sense, fans are still crossing their fingers that the last of one of The Walking Dead‘s favorite duos has yet to be seen.

This article has been updated to include a statement from AMC on the departure of McBride from the upcoming Daryl and Carol spinoff.