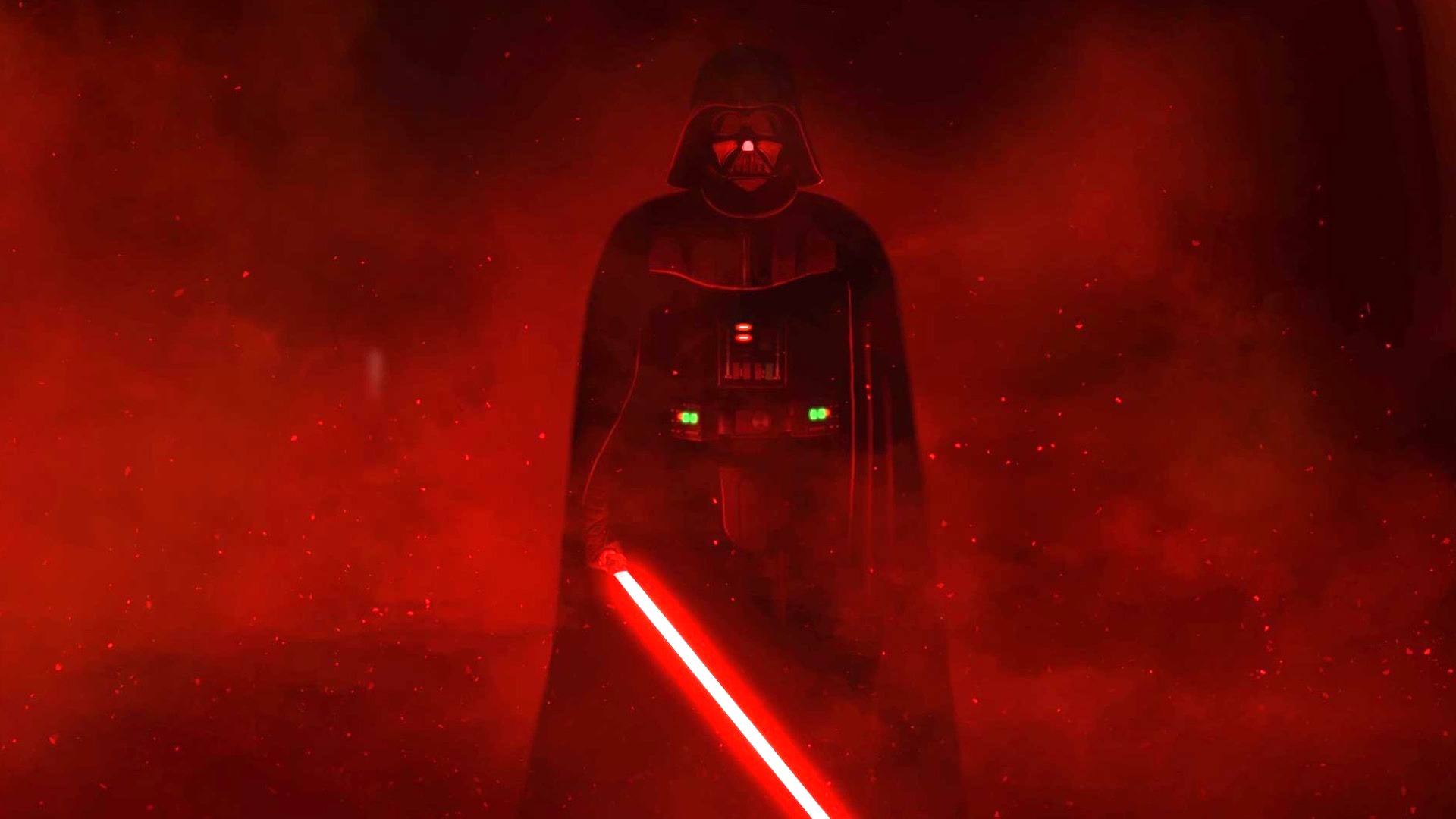 The director for the upcoming Disney Plus Star Wars series Obi-Wan Kenobi is explaining how the inclusion of Hayden Christensen’s Darth Vader was a natural choice.

The show centers around the titular Obi-Wan, played once again by Ewan McGregor, after he took “the high ground” and bisected his former apprentice, Christensen’s Anakin Skywalker, in Revenge of the Sith, but before he became “Old Ben” as he appeared in A New Hope, as portrayed by the late Alec Guinness.

Obi-Wan Kenobi director Deborah Chow explained during a recent virtual press conference that when they started developing the material, the producers looked at the character of Obi-Wan and asked “what was important in his life? What are the relationships that were meaningful?”

“And obviously, the history coming out of Revenge of the Sith is so strong, and it’s so powerful, that it really felt like for us that, you know, obviously, there’d be so much weight coming into the story that was connected to Anakin Vader. So I think it just felt natural that obviously there would be Hayden, and that, you know, we would continue this relationship in the series.”

In that same interview, Chow touted the show in general as her chance at taking a “character-driven story” to a franchise property, comparing it to the likes of Joker and Logan, two R-rated comic book movies that received high critical acclaim when they were released in the late 2010s.

For many Star Wars fans, particularly the prequel films, seeing McGregor reunite with Christensen will undoubtedly be a dream come true. While McGregor has continued to appear in films in a variety of interesting projects in the years following 2005’s Revenge of the Sith — such as Christopher Robin, Doctor Sleep, and Birds of Prey — Christensen has seemingly shied away from the mainstream, though he has acted in a number of projects, too. 2008’s sci-fi action flick Jumper was probably the most notable headliner for Christensen following Anakin’s dual of the fates against Obi-Wan on Mustafar.

Check out Obi-Wan Kenobi when it hits Disney Plus on May 27.