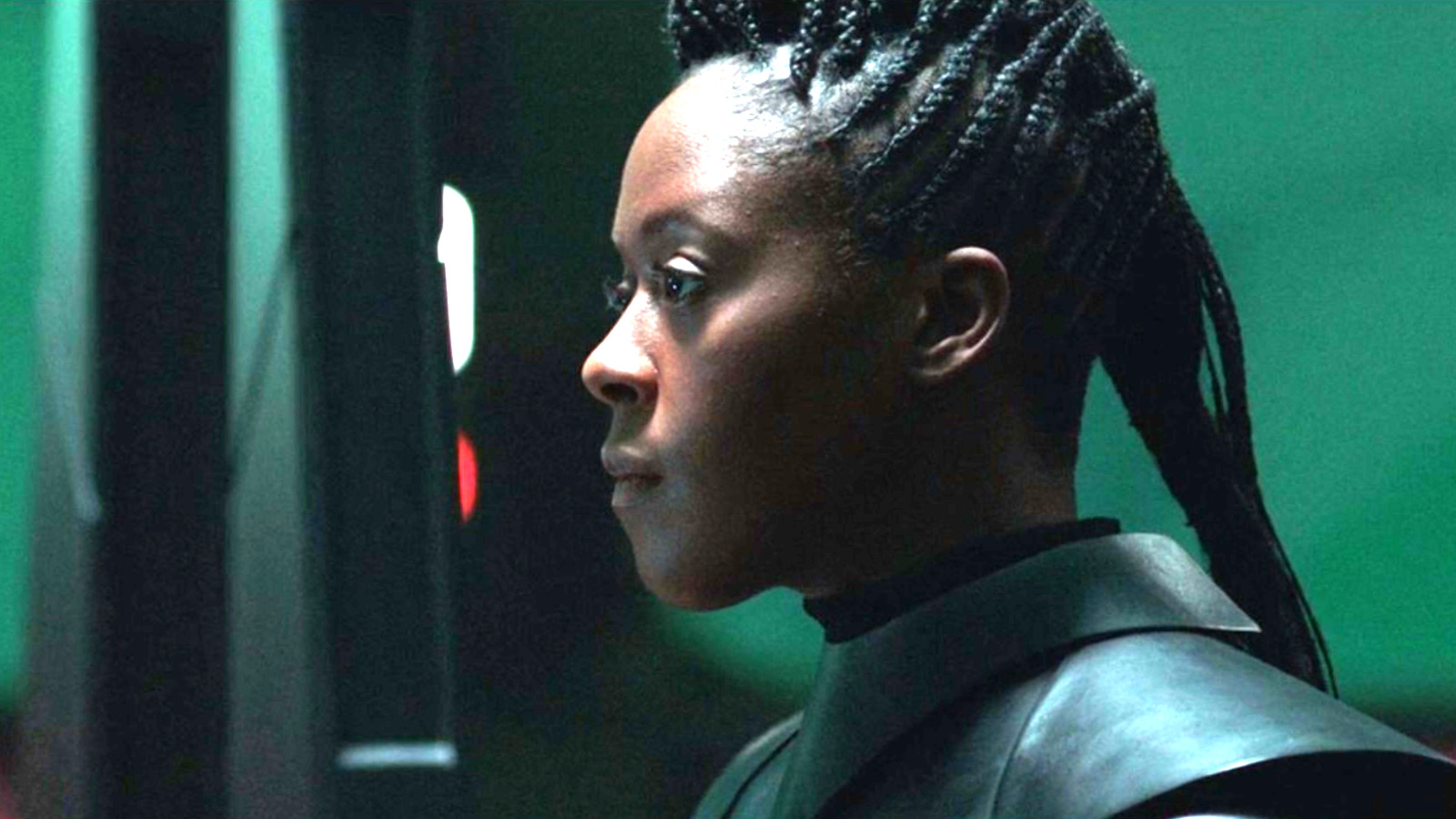 The reception to the cast of Obi-Wan Kenobi is about as sporadic as it gets; for every complaint about a character, there’s an equal or opposite appraisal.

One character, however, seems to be getting the worst of both worlds in the form of immortalization via Reddit memes; perhaps the most effective way to ensure that the departed don’t rest in peace.

Wade, along with new characters Tala and Sully, was a member of The Path, a secret organization that sought to smuggle surviving Jedi away from the Empire’s manhunt after the events of Order 66. In the fourth episode of Obi-Wan Kenobi, he participated in the rescue of Princess Leia alongside Tala, Obi-Wan, and fellow pilot Sully. After Tala and Obi-Wan are discovered by the Third Sister on the Fortress Inquisitorius’ bridge, Wade and Sully appeared in a pair of airspeeders to rain down suppressing fire on the Empire’s forces, offering a window for Tala, Obi-Wan, and Leia to escape.

Upon the retreat, however, the Third Sister hurled an explosive at Wade’s ship, blowing it up and seemingly killing him. With a member of the Path dead and Tala’s double agency compromised, we left our heroes at a low point in their morale.

Reddit’s morale, however, seems to have spiked inappropriately high from Wade’s sacrifice.

Others posited that a spin-off series starring Wade should begin production, proving once again that the difference between ironic and unironic approval of a character is an impossible one to spot.

Obi-Wan Kenobi is currently streaming on Disney Plus. The fifth episode is scheduled to release tomorrow.