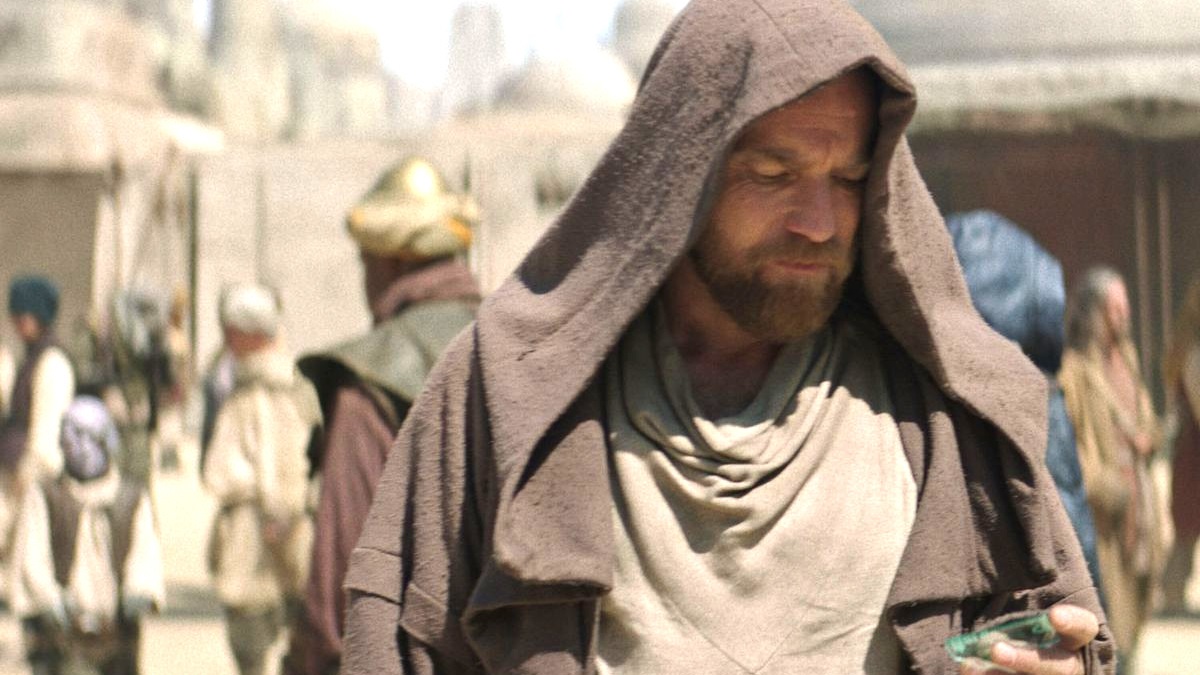 It’s been hard to get a handle on how the Star Wars fandom at large feels about Obi-Wan Kenobi, with social media trolls and review bombers out in full force, painting a manipulated picture of the consensus. One thing we can all agree on is that it’s great to see Ewan McGregor wielding a lightsaber again, while this week’s Darth Vader-heavy installment was stirring stuff.

We’re already halfway through the series, and while rumors of a second season continue to abound, nothing is set in stone just yet. If we’ve learned anything from The Mandalorian and The Book of Boba Fett, though, it’s that the finales of Disney Plus’ shows set in a galaxy far, far away can always be relied on to bring the goods.

In an interview with ComicBook, returning star Bonnie Piesse obviously wouldn’t be drawn on specifics, but she did hint that audiences are in for something truly special when Obi-Wan Kenobi draws to a close.

“Obi-Wan’s arc, obviously, he starts off really defeated; he’s lost all hope. For Obi-Wan, it’s so sad to see, and, definitely, he has a journey where it leads more towards the original Obi-Wan, where he’s clearly in a very different place. I will say that the final episode I think is going to be extraordinary.”

That’s good enough for us, and there are still a huge number of pieces left on the board that need to be shuffled around in the next two weeks before we can even begin to predict what goes down in the Obi-Wan Kenobi finale, which is part of what makes it so exciting.