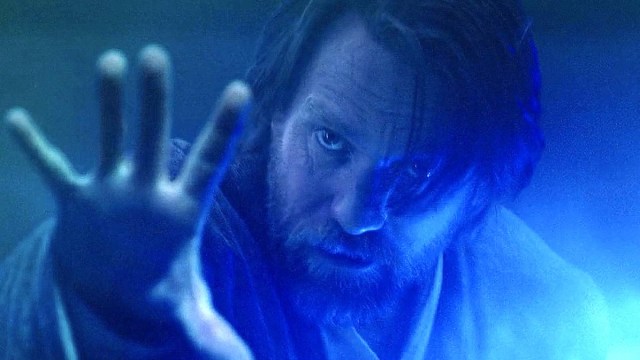 Disney Plus’ latest Star Wars series Obi-Wan Kenobi has come to its end, however, fans are still getting new information about the crafting of the show.

Speaking to The Direct, Obi-Wan Kenobi writer Stuart Beattie revealed that initially, his plan for the story was to be a part of a three-movie trilogy instead of a show. This being the plan, Beattie also revealed that his screenplay was only ever written to be a movie and there was no collaboration between him and the writers of the series.

“I wrote the film that they based the show on. So, yeah. I spent like a year, year-and-a-half working on it. And then, when the decision was made not to make any more spin-off films after Solo came out, I left the project and went on to other things. Joby came on and took my scripts and turned it from two hours into six. So, I did not work with them at all, I just got credit for the episodes because it was all my stuff.

So when I pitched my Obi-Wan story to Lucasfilm, I said, ‘There’s actually three stories here. Because there’s three different evolutions that the character has to make in order to go from Obi-Wan to Ben.’ And the first one was the first movie, which was the show, which was, ‘Surrender to the will of the Force. Transport your will, surrender your will. Leave the kid alone.’ So then, the second [movie] was thinking about where Kenobi ends up. And one of the most powerful and probably the most powerful moment in all of Obi-Wan’s story is that moment where he sacrifices himself in A New Hope.”

Beattie explained that his story that was adapted to the show was only the first part of a planned trilogy that would have detailed Obi-Wan’s growth to become Ben — the version of the character we see in A New Hope.

The writer says that all of the team was on board for the trilogy film including Ewan McGregor himself, however, due to Solo, the plans were ultimately scrapped in favor of a show.

“It just was dying to be done. You know, unfortunately, it’s just, it was Solo that changed the direction of the system. I like Solo, personally, but it hadn’t made a lot of money. It is crazy in some ways to think about it how it [was directed by] of the best filmmakers working today. But, just because it didn’t hit a certain number, they just had to rethink. And, again, way above my paygrade, but it certainly crushed us. Devastated, absolutely devastated. But, that’s the business, you know, highs and lows. I’m glad it got made. I’m glad the show got made. I’m proud of my story that [got] told. I’m glad my characters are all through it. And I’m glad I got credit for it. I wish, I wish they’d been able to make my movies.”

It doesn’t seem like we’ll be getting any of these films in the future, however, like the first, the two other stories could potentially be used to guide further seasons of the show, though nothing of the sort has been confirmed.

Fans who haven’t yet seen Obi-Wan Kenobi can check out the show in its entirety on Disney Plus.