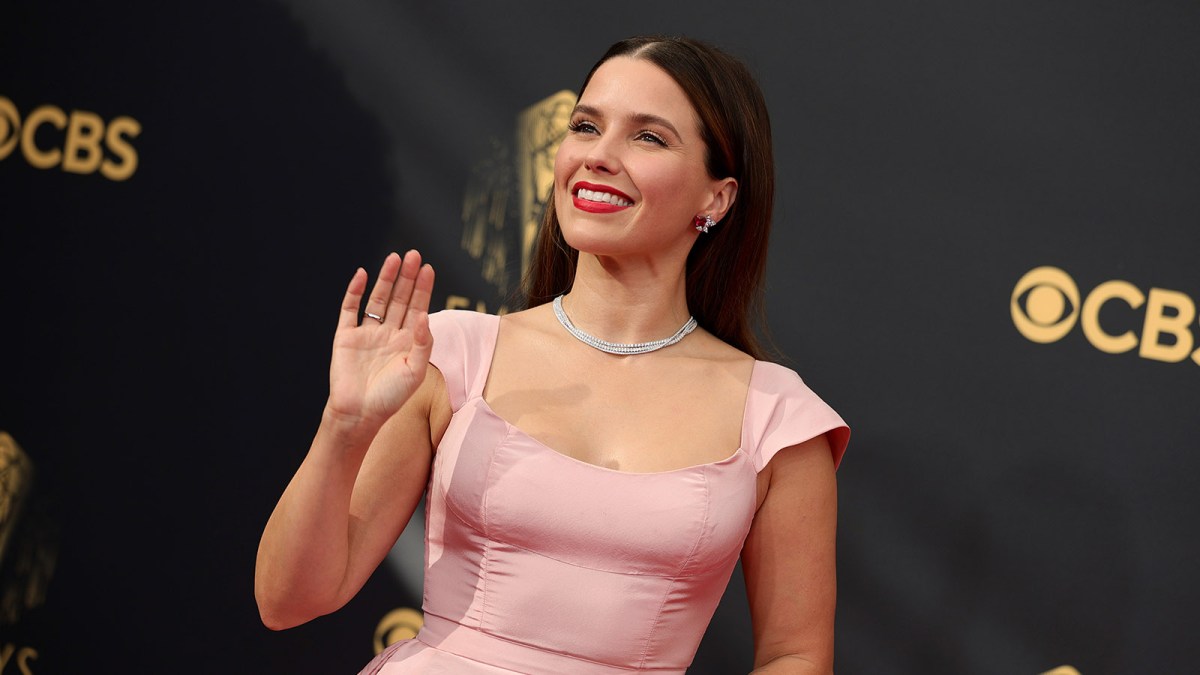 One Tree Hill fans were in for a treat with the most recent episode of ABC’s medical drama, The Good Sam, starring OTH alum Sophia Bush. Bush plays the titular character in The Good Sam, and she wanted to bring two of her favorite girls along for the ride.

On Wednesday’s episode, Bush was joined by Hilarie Burton and Bethany Joy Lenz, who appeared as sisters Gretchen and Amy, respectively. Lenz’s character threw a line at Bush’s Sam that had One Tree Hill fans in stitches. After telling Sam that she looked familiar, Amy remembered just where she’d seen her before.

“I passed out on your lawn, and you sprayed me with a hose. That was so mean of you.”

Fans of One Tree Hill will immediately remember the moment that Bush’s Brooke Davis did, in fact, spray someone with a hose — her frenemy, Rachel.

Fiery Rachel was brought to life by Dannell Harris, and the girls have remained close over the years. The shout-out was a sweet reminder of their friendship, and a way to include her The Good Sam‘s mini-reunion.

Bush worked with Burton and Joy Lenz on One Tree Hill for nine seasons, with Burton leaving during the 6th, and their bond stood out to fans above much else in the series. They experienced ups and downs together as most high school friends do, but they grew and became a safe place for one another, and that friendship carried them through several dark moments in their adult lives.

That same bond fans saw on the series carried over into their day-to-day lives, and they’ve become chosen family — rooting for each other, cheering one another on, and fiercely defending each other.

All three women have spoken about the art of growing up within the One Tree Hill realm, and how much of their experience was overshadowed by the inappropriate and harmful authority on set. The Good Sam allowed them to reunite in a very special way for the first time since OTH, and to do it on their own terms.

You can see new episodes of The Good Sam on Wednesday nights on ABC. If you’re missing your One Tree Hill fix, you can hear the girls on their Drama Queens podcast, where they rewatch episodes for the first time together, giving fans an insider point of view and a peek into their deeply-woven friendships.