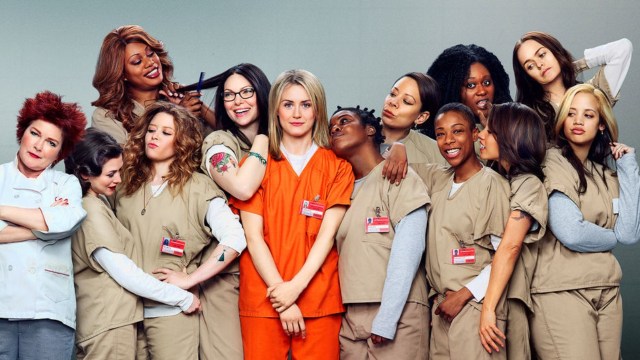 The creator of Orange is the New Black, Jenji Kohan, is back collaborating with Netflix to bring the streaming service its next soap drama series The Decameron.

In an announcement today the company revealed a series order for the upcoming show which will take place in Italy during the mid-1300s. It will follow a group of nobles at a grand villa alongside their servants waiting out the plague that has struck the city.

According to a brief synopsis, the show will be a period piece that explores class and power struggles during a time of a pandemic, with a touch of levity.

“In 1348, the Black Death strikes hard in the city of Florence. A handful of nobles are invited to retreat with their servants to a grand villa in the Italian countryside and wait out the pestilence with a lavish holiday. But as social rules wear thin, what starts as a wine-soaked sex romp in the hills of Tuscany descends into an all-out scramble for survival.”

There will be eight episodes in the first season of the show and alongside Kohan producing is Kathleen Jordan who not only stands as producer and showrunner but also created The Decameron. Directing the show will be Mike Uppendahl.

Netflix did not share a timeline for when production is set to begin on the series.