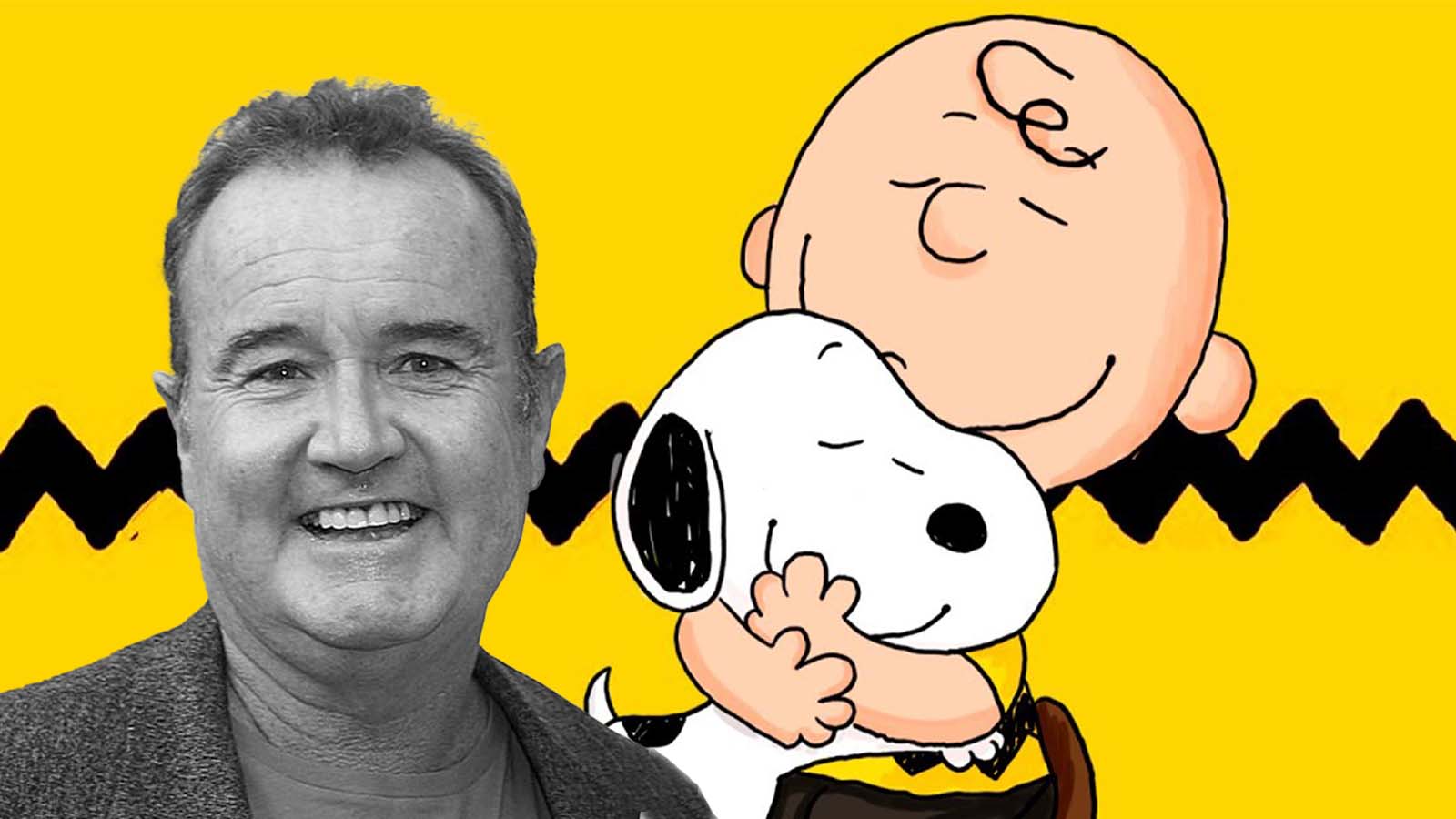 Peter Robbins, best known as the original voice actor for Charlie Brown in the beloved Peanuts cartoons from the 1960s, has been found dead at the age of 65. According to an announcement made by his family on Tuesday, Jan. 25, Robbins passed away last week. It has been confirmed that the actor, who had bipolar disorder, committed suicide.

Robbins’ struggles with his mental health became publicized some years ago after he served an almost five-year stretch in prison from 2015 to 2019. He was convicted for making criminal threats — in the form of letters — against a number of individuals, including his property manager and San Diego Country Sheriff William Gore.

Upon his release, Robbins encouraged those with the same diagnosis as him to seek professional help. “I would recommended to anybody that has bipolar disorder to take it seriously because your life can turn around in the span of a month like it did to me,” he said. “I came out of prison and I’m a better person for it.”

Born Louis Nanasi to Hungarian parents in 1956, Robbins first played the iconic animated role that defined his career in 1963’s A Boy Named Charlie Brown. He went on to portray Snoopy’s owner in seven further specials through 1969, including seasonal favorites A Charlie Brown Christmas (1965) and It’s the Great Pumpkin, Charlie Brown (1966).

The actor, who made a variety of appearances in other popular ’60s TV series such as The Munsters, Rawhide, and Get Smart, remained proud of his contribution to the world of Peanuts all through his life, even going on to get a tattoo of Charlie Brown and Snoopy hugging on his upper left arm. A total of 35 other voice actors have delivered Charlie’s signature “Aaugh!” since Peter Robbins handed on the role.

The Robbins family is asking fans for privacy at this time and has announced that a memorial service will be held shortly, though they have withheld the exact date.