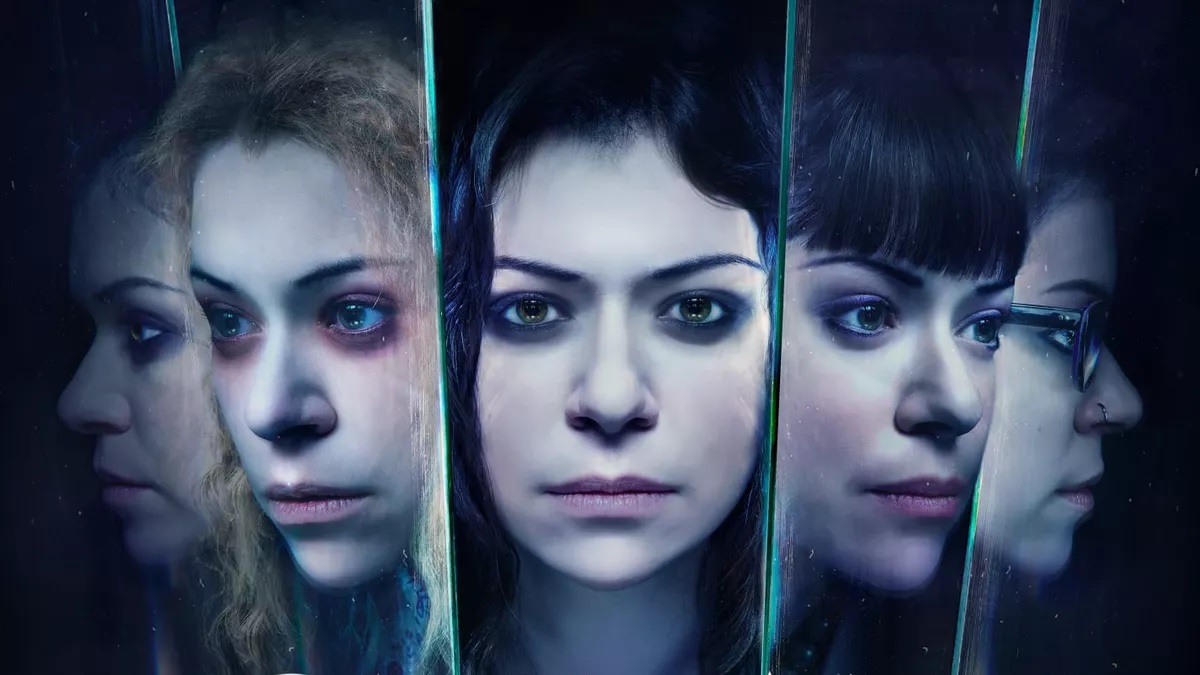 The sequel series to cult favorite sci-fi show Orphan Black has found a lead writer, with Variety revealing that Anna Fishko has been enlisted to head up the writing staff and executive produce the continuation, which will be produced by Boat Rocker Studios, and air on AMC.

The sequel is not a reboot of the original series starring Tatiana Maslany, but rather a brand new story set in the same world. There’s no word of the plot yet, or even potential cast members, but Fishko’s enrollment is a step in the right direction, and a sign that the show will most likely come to fruition.

This isn’t Fishko’s first time working with AMC, either. She was a writer and supervising producer on Fear the Walking Dead, and also served as writer and co-executive producer on The Society, the Netflix series that was ultimately cancelled due to production complications brought on by COVID-19, so she’s got a solid background in genre fare.

Orphan Black, which ran for five seasons, garnered acclaim from critics and fans for its plot, writing and acting performances, earning Maslany numerous awards and nominations, including a Primetime Emmy win for Outstanding Lead Actress in a Drama Series in 2016.

The series also spawned an aftershow, After the Black, an comic book , audio sequel series Orphan Black: The Next Chapter featuring Maslany and other alumni, as well as Japanese remake Orphan Black – 7 Genes, and now we know the mythology is about to get even bigger.