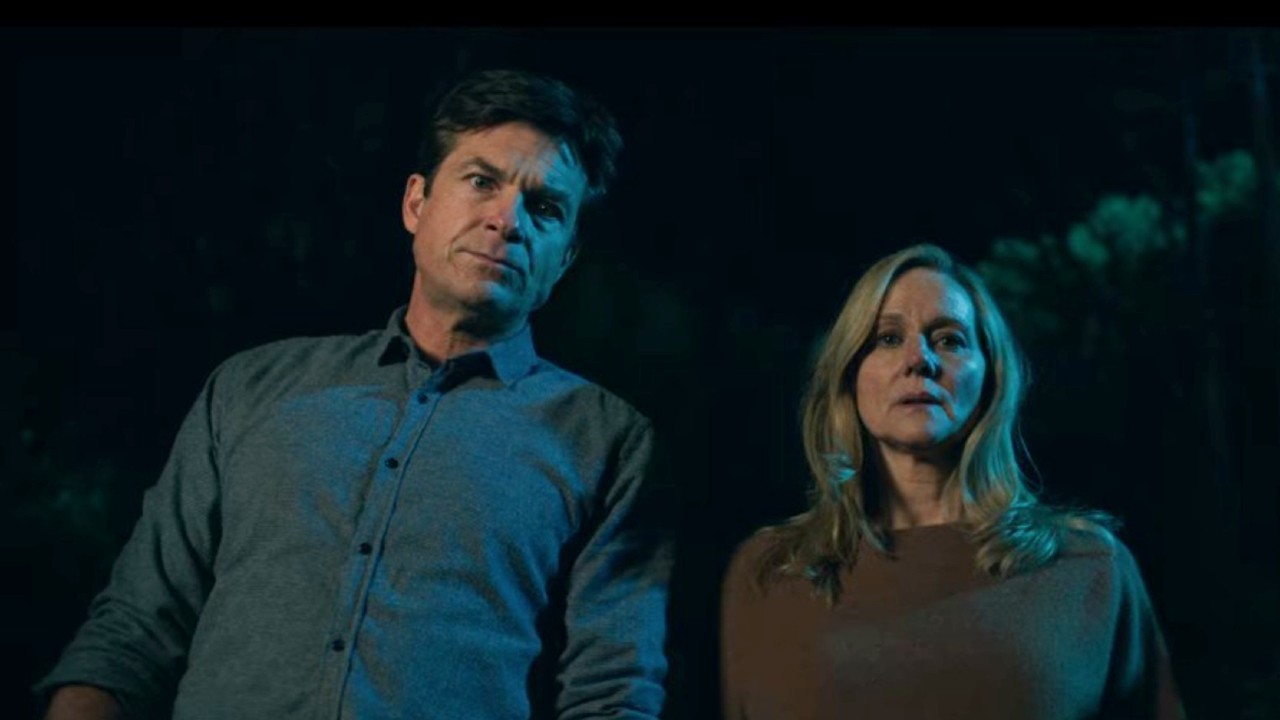 The first part of Ozark season 4 has cracked the rare milestone of generating more than four billion minutes of viewing time for Nielsen ratings.

For the week of Jan. 24-30, the Netflix series starring Jason Bateman and Laura Linney topped 4.095 billion minutes, becoming only the fourth streaming show to eke past the 4 billion minutes high water mark in the U.S., according to The Hollywood Reporter.

The fourth season of the crime drama which premiered Jan. 21 hasn’t shown signs of slowing down, as it is currently sitting at the number four spot on Netflix’s top 10 for English-speaking TV shows, according to the streaming service’s viewership data website.

Ozark‘s 4 billion mark represented the first time a show has achieved that honor in two years, with the previous times being Tiger King twice and Ozark again back in spring of 2020.

Those previous high water marks can be attributed to coinciding with the early days of coronavirus-inspired lockdown orders in the U.S., with Tiger King holding the all-time single week high record at 5.3 billion minutes (plus another week of 4.4 billion minutes) and a previous season of Ozark reaching a close second, at 5.2 billion minutes.