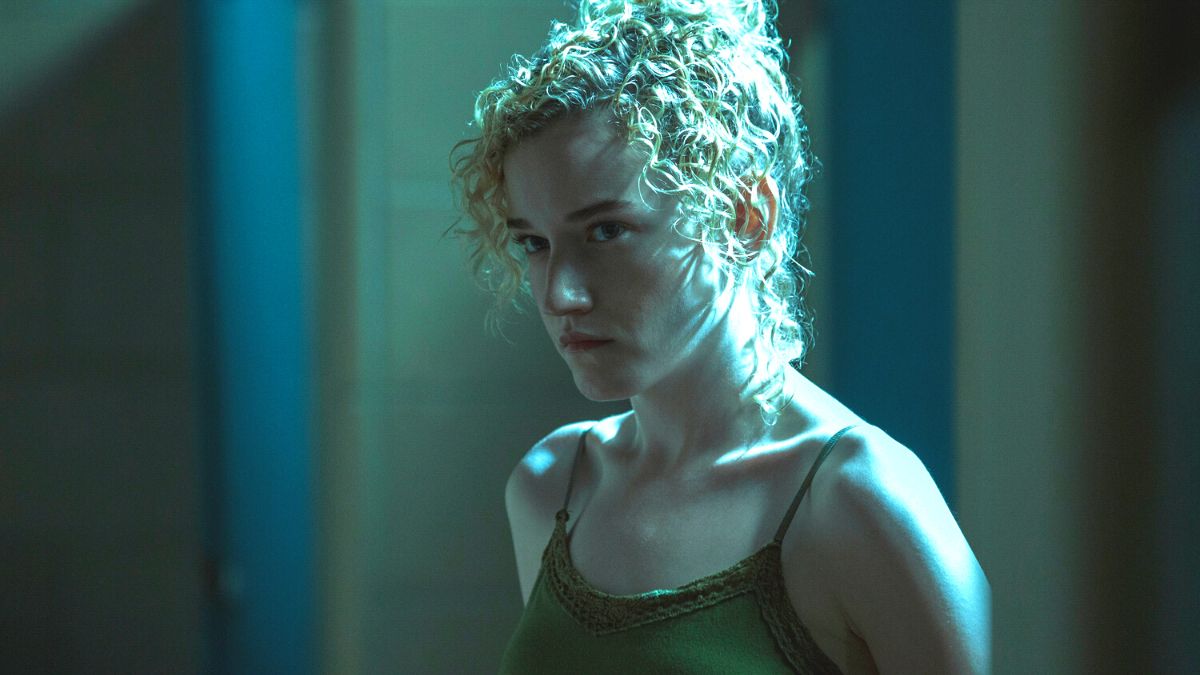 The records are being made and broken within the halls of Netflix, as Ozark sees its spot in the history books usurped by a fellow streaming original.

No prizes for guessing which Netflix series has one-upped Ozark in viewership over the first four weeks of availability, as Jenna Ortega’s Wednesday skips past the Jason Bateman thriller series. In four weeks, Wednesday saw a massive 16.2 billion minutes viewed according to Nielsen, some 1.4 billion more than Ozark’s final season.

While it’s an impressive haul from Ortega’s series, it’s still somehow not Netflix’s best ever. Instead, the most recent season of Stranger Things holds the crown with 19.5 billion. To one-up those figures is not out of the realm of possibility for Wednesday, with the renewal announcement surely putting it in conversation when season two launches.

Wednesday’s success is just staggering. The brand recognition of The Addams Family, combined with Netflix’s reach and Ortega’s rising star has led to possibly the biggest entertainment moment of 2022. In any other year, Stranger Things would be top of the pops in discussions like this, but there’s just something about Ortega which has fascinated audiences.

Ozark’s success feels like so long ago, even though it only finished April 2022. In less than a year, Netflix were able to pump out other hits in a way few other rivals have been able. Despite the rise of Disney Plus, Amazon Prime, and Paramount Plus, all with their own originals, the accessibility of Netflix is clear.

Ozark, Wednesday, and Stranger Things are all available to stream on Netflix.