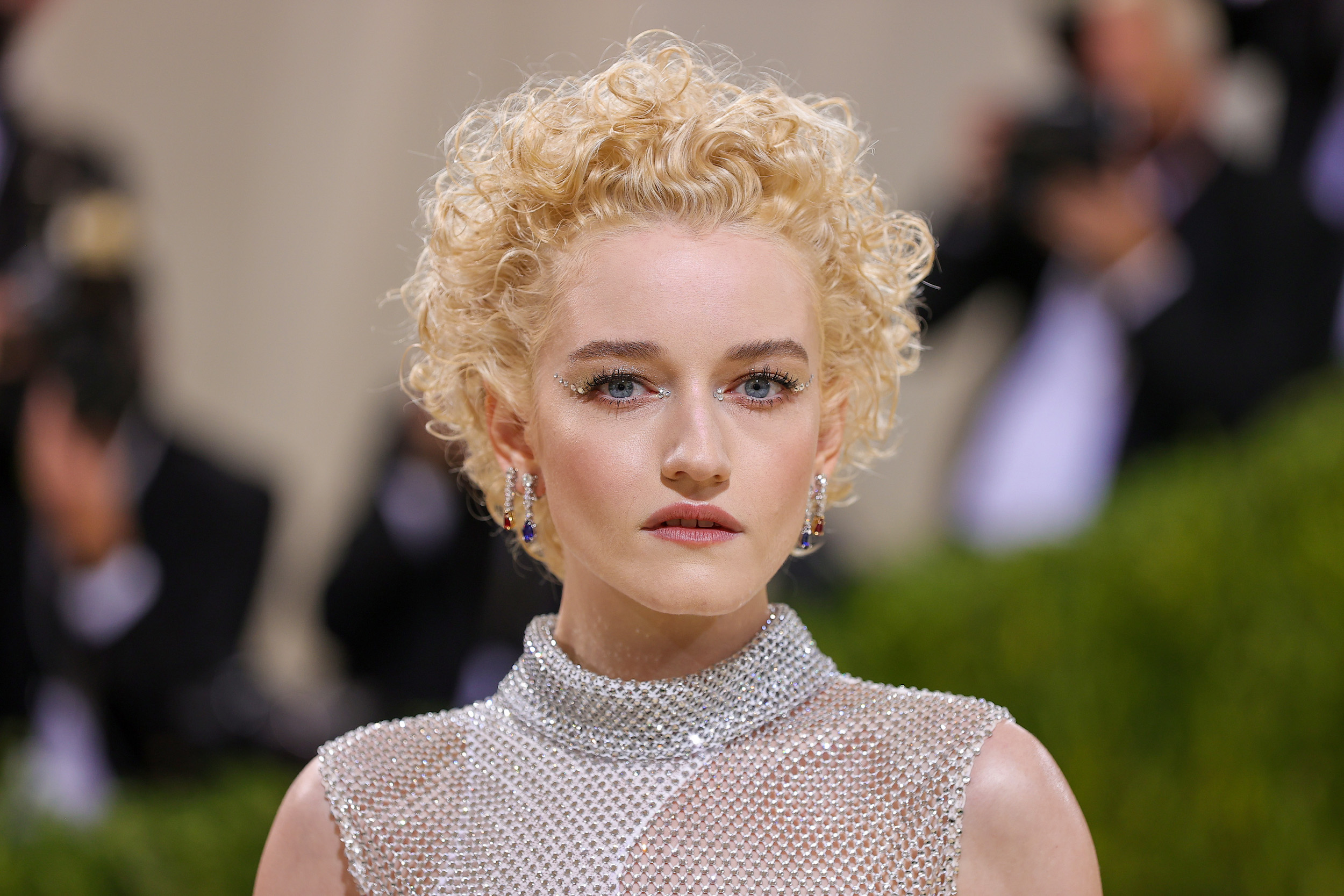 One of the breakout stars of the excellent Netflix show Ozark has signed on to star in a movie produced by explosion-loving director Michael Bay.

The movie, according to Deadline, is called Apartment 7A and John Krasinski (The Office) and Allyson Seeger (A Quiet Place) are also set to produce. The star? Julia Garner, who plays the troubled but extremely intelligent Ruth in the Emmy-winning show.

Natalie Erika James (Relic) will direct Apartment 7A off of a script written by Christian White (also Relic). Not much is known about the movie besides it being touted as a psychological thriller.

Garner’s profile in Hollywood continues to rise following her star-making turn in Ozark and her appearance in the 2019 movie The Assistant. In addition to the new season of Ozark, which premieres on Jan. 21, she’ll also star in a Shonda Rhimes series called Inventing Anna.

The show is based on the real-life account of Anna Delvey, a so-called grifter who pretended to be a German heiress and swindled New York socialites out of more than a quarter of a million dollars over 10 months.

Garner said she watched hours of footage of Delvey (her real name is Anna Sorokin) to prepare for the role.

“Shonda was able to shoot interviews of Anna the first week that she got into jail,” Garner told W Magazine, “so I’d already spent a lot of time looking at things like how she moves her eyes and how she talks, how her accent changes based on who she’s with. And I’d also been told that she was really smart. But when you meet Anna, you realize she’s actually kind of a genius, and she’s incredibly charming and really hilarious—a very dangerous combination. That wasn’t something I could have predicted.”

Garner said the weirdest thing about researching for the part was that she found herself relating to Delvey.

“We’re both young women, and I know that sounds like a really general, basic thing to have in common, but it’s not,” Garner said. “In your 20s, you’re finding yourself, your identity, and your purpose in life. Anna was going about it the wrong way, obviously, but that search is something I recognize.”

Garner also said she took up acting as a child because it helped her daily life.

“I had really bad reading problems and learning disabilities, and I was also very sick as a child, with epilepsy,” she said. “I felt like everything that I said was stupid, so I just shut down. But when I took acting, I discovered that I could use someone else’s lines and still express my own feelings. I loved that because I felt like I was being heard. And not only that, I felt like I could hear myself for the first time.”