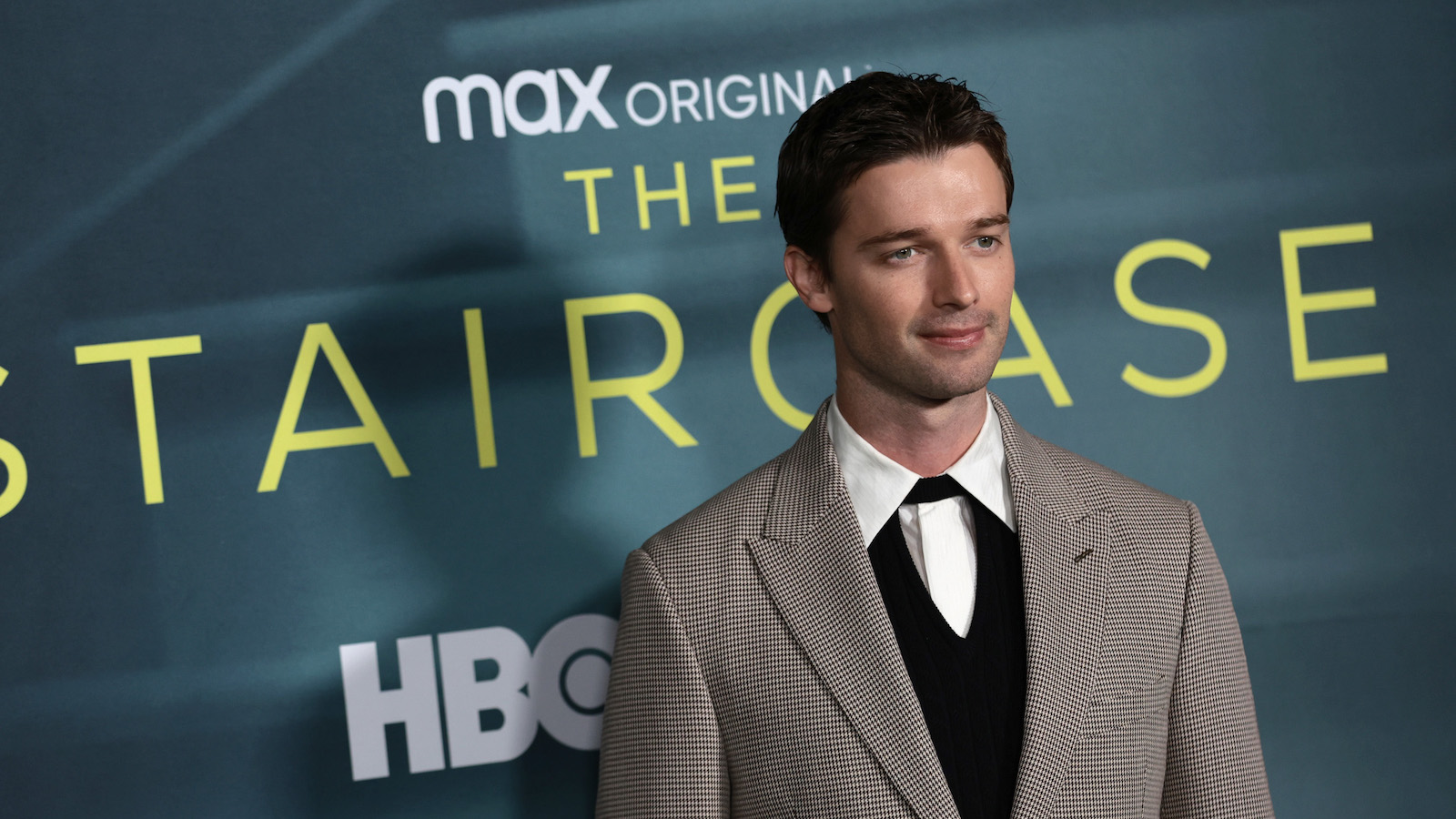 Amazon’s The Boys is rolling along, has produced one successful animated spinoff, has a live-action spinoff about college-aged superheroes in the works, and the star of the upcoming project, Patrick Schwarzenegger, has just revealed what its tone will be.

“This set is really fun, and there’s just a loosey-goosey comedy. It’s kind of like Euphoria meets superheroes, I guess,” he says, likely being the first person to use the descriptors “loosey-goosey” and “like Euphoria” for the same thing.

Schwarzenegger makes the comments during an appearance on the Just for Variety podcast Tuesday. While speaking to the outlet, he also says he auditioned for Homelander. His father was shocked by pictures of him on set, and much of what will be coming out in the future was developed in darkness. Not even actors were not brought into the light.

“I honestly didn’t know anything. I can say that because it’s true. It’s not like I chose not to read something. They are so secretive about what the heck happens in this show.”

The college spinoff of The Boys will focus on the comic’s parody of the X-Men, dubbed the G-Men. The mother show is currently in its third season, a fourth has been ordered, and the season finale of the current crop of eight episodes releases on July 8. Outside of this franchise, Schwarzenegger’s work also includes The Terminal List, Warning, Moxie, The Staircase, and Daniel Isn’t Real. He began his work in The Benchwarmers as an extra and had his first major roles in Stuck in Love and Grown Ups 2 in 2012 and 13.