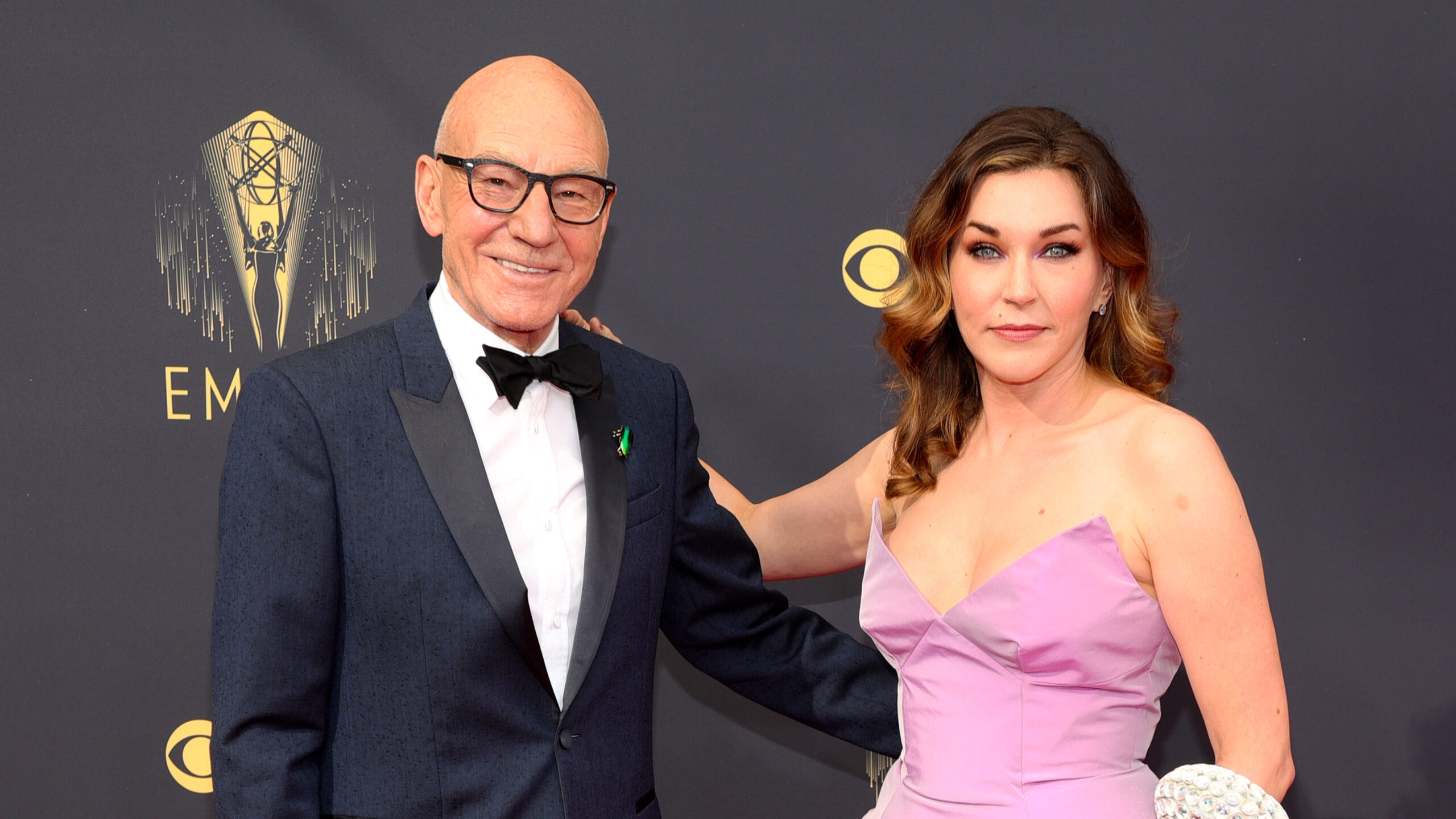 The Star Trek spin-off Picard, starring Sir Patrick Stewart as the titular Starfleet captain, has been facing a deadlier foe than the Borg; middling reviews and rapidly-declining viewership numbers for the Paramount Plus show. But with the streamer reportedly committed to seeing the enterprise through at least four seasons, they’ve been attempting to right the ship in its second year with fan-servicing appearances from Picard’s Star Trek: The Next Generation family.

And now Picard will feature a visit from Stewart’s actual family, as his wife, the British singer/songwriter Sunny Ozell, makes a cameo appearance in this week’s episode. According to a report in Entertainment Tonight, which somehow managed to nab this exclusive story, Ozell plays a singer in a bar that a character named Agnes Jurati wanders into. Ozell is seen singing a song from her 2020 release, Overnight Laws.

In an exclusive interview with ET, Ozell explained how she was finally convinced to make an appearance on her husband’s television show:

“My appearance as a bar-band singer in Patrick’s show was entirely his idea, and when he first proposed it to me, I have to admit I was a bit reluctant. I like that our professional lives don’t overlap, even though we’re both performers… But when I learned that CBS Studios and the episode’s director, Joe Menendez, actually wanted me to sing one of my own tunes off my most recent record, Overnight Lows, I couldn’t resist the opportunity.”

The episode drops Thursday, April 14, on Paramount Plus.