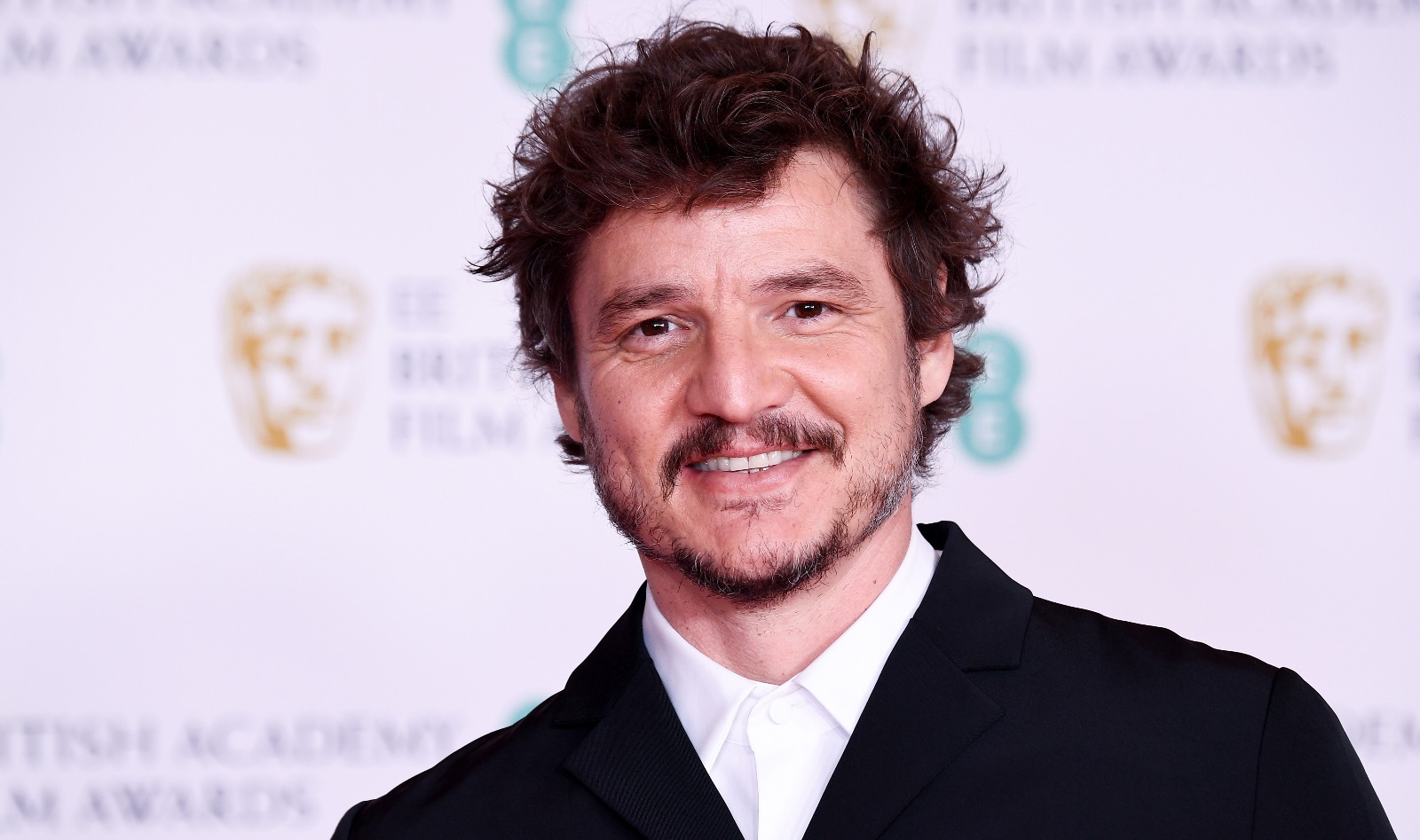 With The Book of Boba Fett now complete, the next hotly anticipated Star Wars TV series on its way is Obi-Wan Kenobi, the project that will finally answer the fandom’s wishes and bring back Ewan McGregor as the legendary Jedi Master. But while McGregor hasn’t appeared in his brown robes since 2005’s Revenge of the Sith, it sounds like he’s been keeping up to date with the expansion of the galaxy far, far away, like the rest of us. He’s definitely been watching The Mandalorian, for one, much to the delight of star Pedro Pascal.

McGregor and Pascal recently came together virtually for an installment of Variety‘s Actors on Actors interview series. Obviously, things got pretty Star Wars-centric, with the chat turning to the topic of Baby Yoda at one point. In one clip from the interview that’s now gone viral, McGregor refers to the Force-sensitive child by his real name, Grogu, and Pascal gives a priceless reaction. See the moment for yourself via the tweet below:

First of all, having the word “Grogu” come out of Obi-Wan’s mouth means a lot to fans.

But the best thing about this moment is the way Pascal’s eyes light up when he hears his on-screen son’s name being mentioned.

He’s literally such a proud dad.

Where does Din Djarin end and Pedro Pascal begin?

While the obvious explanation for McGregor knowing Grogu’s name is just that he’s a fan of The Mandalorian, this might also get fans wondering if the star has secretly been prepped on the show’s lore behind the scenes. After all, we still don’t know who rescued Grogu during Order 66 and Obi-Wan is one of the most common candidates. Could the baby cameo in a flashback in Obi-Wan Kenobi? Maybe. Are we thinking way too much about this? Also maybe.

Obi-Wan Kenobi launches on Disney Plus this May 25.