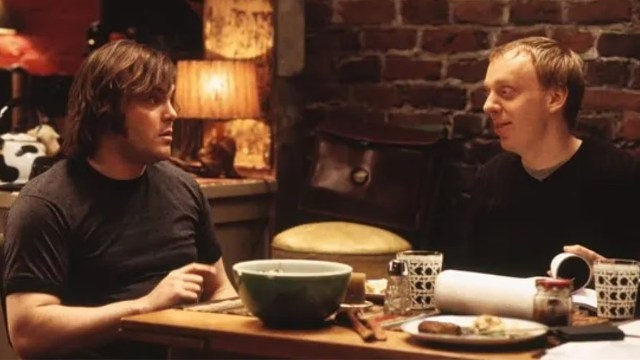 The 2022 Emmys sparked plenty of discussion on social media, but with The White Lotus emerging as its biggest success story, fans have begun recognizing its creator Mike White for his role in an all-time classic comedy film, School of Rock.

As many are realizing for the very first time, White played the iconic Professor Ned Schneebly back in the 2003 film alongside Jack Black.

This is the role that White has become most well-known for but not only did he star in the film, he also wrote it. Since then he has cemented himself further as a writer working on classics including HBO original The White Lotus.

After realizing he appeared in School or Rock, fans on social media are drowning in nostalgia.

The White Lotus was the biggest winner at this year’s Emmys winning in all of its nominated categories except one. For its first year taking part in the event, the show left with 10 Emmys. As the series gears up to launch a second season, these accolades are huge and should bring in new viewers to the show.

Launching back in July of 2021, The White Lotus quickly became a hit and rose to the top of HBO Max. If you haven’t yet seen the show, the six-episode season is available to stream in its entirety on HBO Max right now.

As for School of Rock, those eager to soak in more nostalgia can rent the film at your usual digital movie stores now or stream it when it lands on a streaming service in the future.