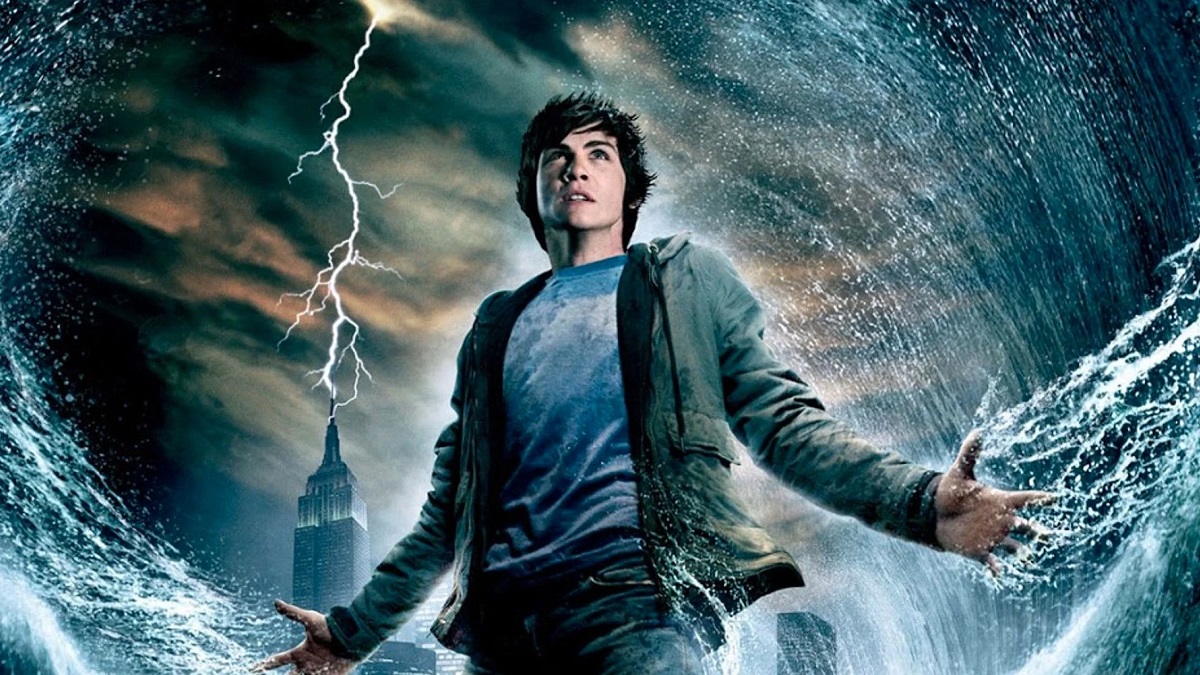 It’s been almost two years since it was first announced that author Rick Riordan’s Percy Jackson books were being rebooted as a Disney Plus series, but development has hardly been moving along at a rapid pace since then.

The writer was famously critical of how his work was adapted for the screen first time around, so he’s been going out of his way since May 2020 to reassure fans that the Mouse House is destined to do a much better job bringing the fantasy adventure franchise to streaming.

Every now and again, a significant update or two makes its way online, with Riordan typically the source of the news via his personal website. He’s at it again, after confirming that he’s expecting the identity of all three leads to be announced simultaneously in a matter of weeks.

“Just a guess, I would say we are at least a couple more weeks away from being able to announce anything, and when we do announce the three main leads, we will probably announce them all at once (but that is JUST my personal guess).”

Percy Jackson was officially ordered to series in January of this year, with Riordan co-writing the pilot script for The Muppets and Alice Through the Looking Glass‘ James Bobin to direct. All signs have been pointing to production getting underway this summer with an eye on a 2023 release, and locking in a trio of key players to inhabit the three major roles in the immediate future would further underline those intentions.