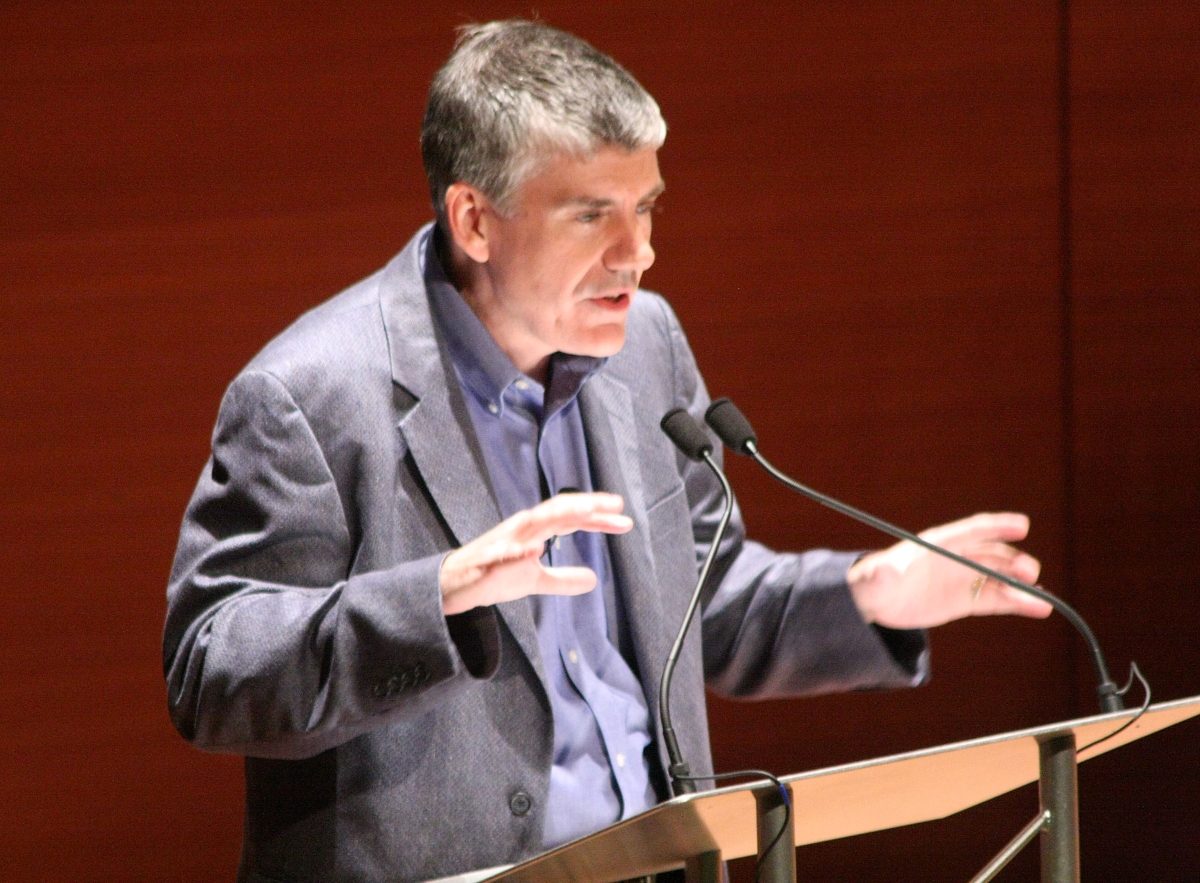 A few days ago, fans of the popular fantasy novel series, Percy Jackson & the Olympians, were hit with some great news: that Disney Plus had greenlit a series adaptation of the acclaimed novel.

In an official statement by Rick Riordan on his website earlier today, the author and creator of the series offered some fresh updates on the progress so far. Thanking the many of Percy Jackson fans for their “enthusiasm and support,” Riordan, who will serve as executive producer alongside his wife Becky, said that they had been working on the project for over two years and delivered four scripts to 20th TV Studio and Disney Plus.

He promised the fans that the scripts for the first season are currently being written and that it would follow The Lightning Thief (the first novel in the series) “faithfully”, and would offer some “Easter eggs and backstory that will keep the story fresh and fun even if you know the books inside and out.”

Casting for the lead roles of Percy, Annabeth and Grover is ongoing and it’s estimated that it will be several months before we know who would take on the roles.

Filming is set to begin in Vancouver in the summer, and other production planning: costume design, visual effects, composers and more, are already being hired. James Bobin, who served as the director for The Mysterious Benedict Society, will direct the Percy Jackson series pilot.