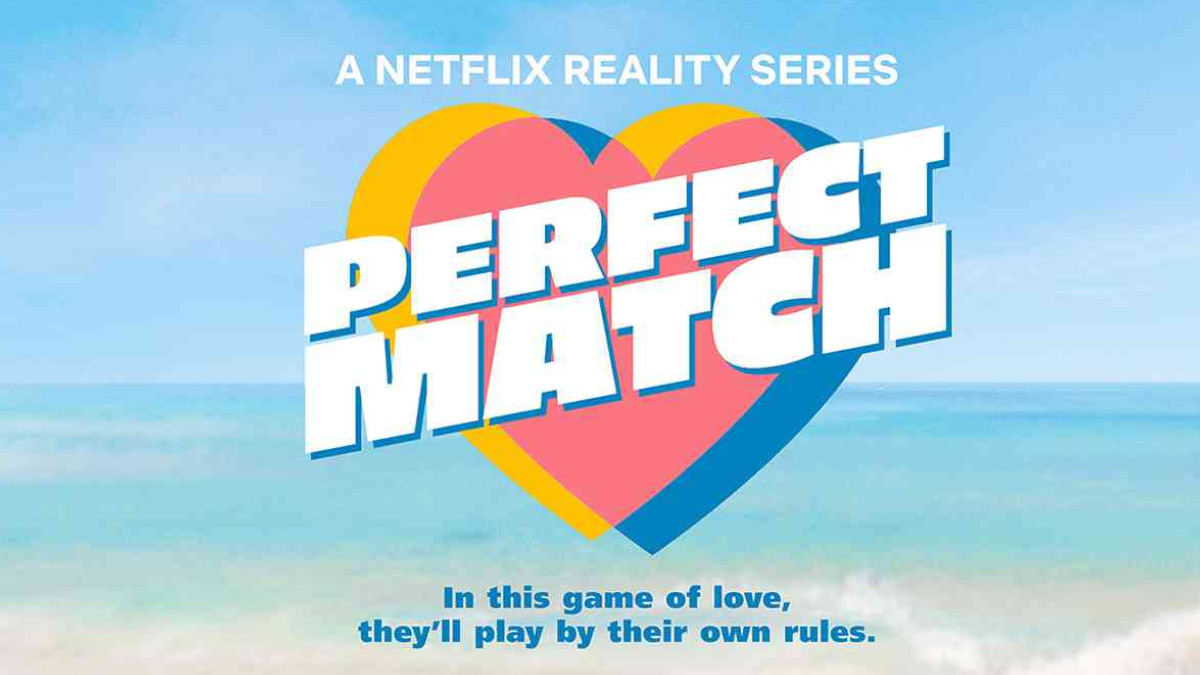 Netflix has found lots of success with its unscripted reality shows. The latest show to join Netflix’s reality roster, Perfect Match, looks like it may become the platform’s next big hit as the pre-release trailers are getting reality fans excited, as the cast contains some familiar and beloved faces.

What is Perfect Match?

Perfect Match is Netflix’s newest reality show, and it features contestants who have previously appeared on other big hits like Love Is Blind, The Ultimatum, Too Hot to Handle, and The Circle.

Perfect Match aims to give these people another shot at finding love by shipping them all off to a new tropical paradise. While at this beautiful resort, the singles will compete to form couples. However, the other contestants can try and stop this by sending people on dates with other singles, spreading chaos and discord as they do.

“Perfect Match brings together the most famously single stars of Netflix’s unscripted series (Love Is Blind, The Ultimatum, Too Hot To Handle, The Mole and more) to a tropical paradise in an attempt to find love. As they compete to form relationships, the most compatible couples will play matchmaker, breaking up other couples and sending them on dates with brand-new singles they’ll invite to the villa. Will they create better matches, or will they create chaos? In this over-the-top journey of strategy and dating hosted by Nick Lachey, only one couple will be crowned the Perfect Match.“

The show arrives on Netflix on Feb 14th, Valentine’s Day, at 12am PST, making it the perfect show for those who need an extra dose of seasonal romance.

Who is appearing on Perfect Match?

Perfect Match’s cast contains many names that fans of Netflix’s reality shows will recognize. Currently announced for the show are: