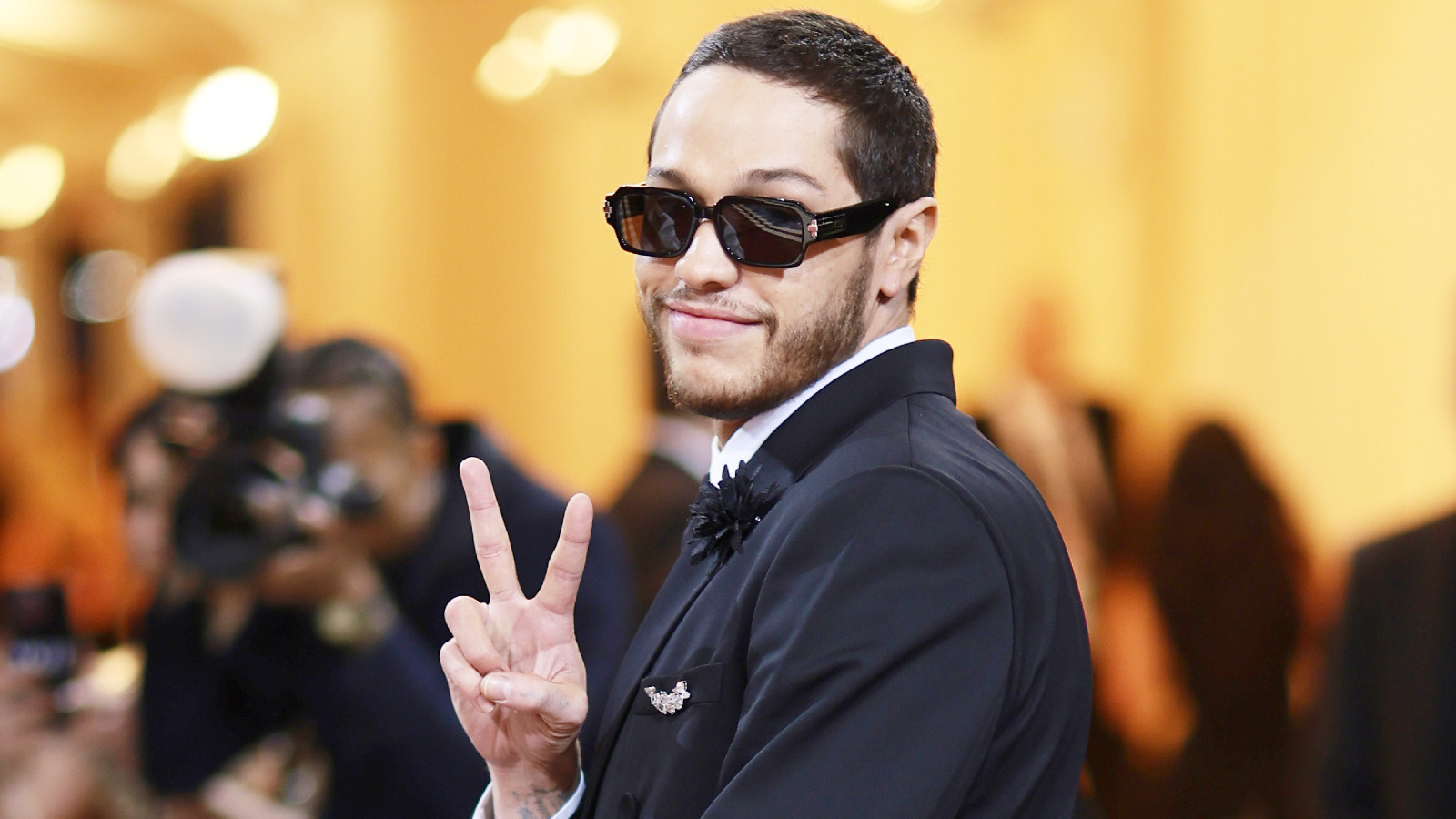 Fox News host Tucker Carlson childishly attacked Texas State Rep. Dan Crenshaw on Monday night, making fun of the former Navy SEAL for having lost his eye in the War in Afghanistan. And after Carlson’s latest went viral, people are pointing out the lengths comedian Pete Davidson had to go through to apologize for making a comparatively harmless joke on Saturday Night Live about Crenshaw’s eye patch.

Earlier in the day, Crenshaw had told Trey Gowdy of Fox News that supporting Ukraine was mutually exclusive from the nationwide baby formula shortage crisis and that arguments comparing the two were “very depressing and almost pro-Russia.”

“People are saying ‘We can’t put baby formula on our shelves, but we are sending money to Ukrainians?’” Crenshaw said, according to Newsweek. “My response to that is, do you know how much baby formula you can buy with $40 billion? None, because it is not a money issue, it is a manufacturing issue.”

Naturally, this didn’t sit well with Carlson, who is not exactly known for his ability to see different sides of complicated or convoluted issues.

“Why is Congress so focused on Ukraine but you can’t find baby formula, you can’t even fill your truck because things in our economy are declining really rapidly?” Carlson asked, missing the point entirely. “Don’t ask questions, according to Congressman Dan Crenshaw of Texas, asking questions like that, really any questions at all, thinking you’re a citizen, makes you pro-Russia.”

“The more I think about it, it takes a lot of gall for eyepatch McCain to attack moms who are worried about baby formula as pro-Russia,” Carlson said. “That is probably one of the most outrageous things I have ever heard now that I am thinking about it. Why not just answer the question, why the attacks? What does that tell you?”

A clip of the offending “eyepatch McCain” remark, in particular, also making fun of the late Arizona senator who was a prisoner of war in North Korea for five-and-a-half years, was quickly tweeted by ABC News Chief Washington Correspondent Jonathan Karl.

“Tucker Carlson derisively refers to Dan Crenshaw who lost his eye while serving our country as a Navy SEAL in Afghanistan, as ‘eyepatch McCain,’” wrote Karl.

The Atlantic contributing writer Christopher Orr pointed out that even though a comedian had to apologize for a joke, there will continue to be zero accountability from the GOP.

“Pete Davidson made light of his injury, MAGA was enraged, and then Davidson publicly apologized in person on television,” added another user. “But Tucker, a veteran of the frozen fish wars, earns MAGA applause and will keep going.”

SiriusXM host Dean Obeidallah noted that a progressive TV host would likely be fired for making the same comments and that this is just another example of the MAGA subset using veterans as props.