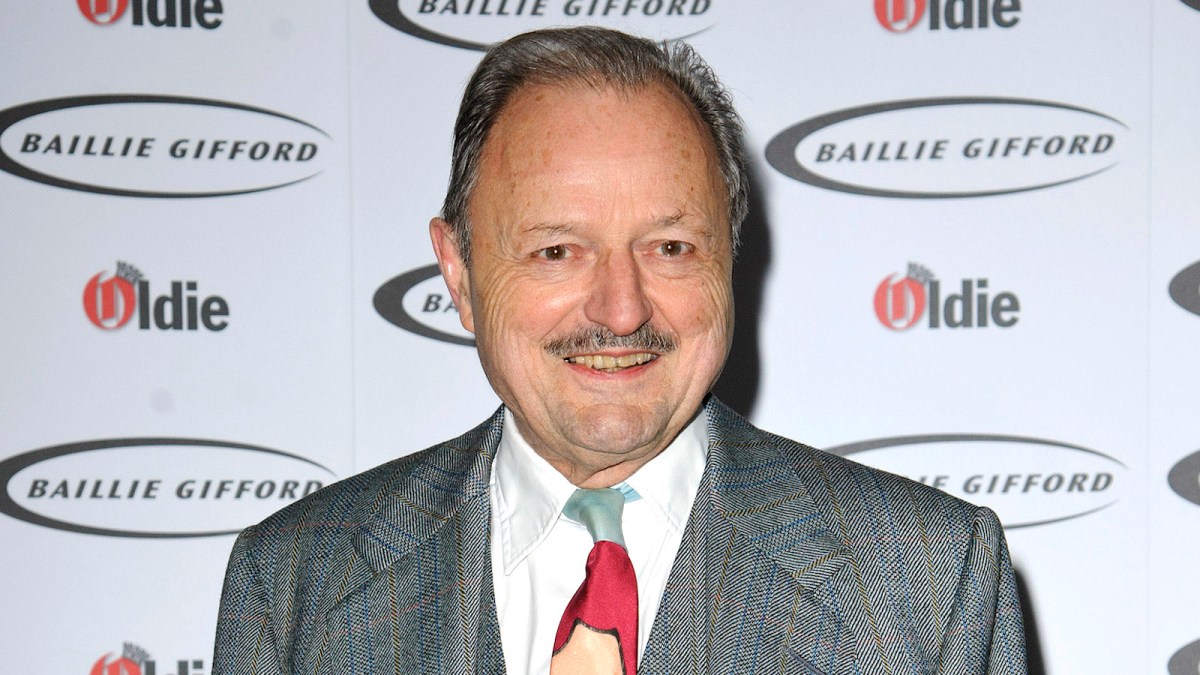 Stage and Television actor Peter Bowles, who came into fame for his portrayal of self-made millionaire Richard DeVere in the UK sitcom To the Manor Born has passed away at age 85 from cancer. His agent confirmed the actor’s death to the BBC. Bowles 1979 to 1981 stint on To the Manor Born made him one of the most loved characters of British television comedy. The final episode of the series’ first run was watched by an audience of over 27 million.

In a statement to the BBC, according to The Hollywood Reporter, Bowles’ representation said, “Starting his career at the Old Vic Theatre in 1956, he starred in 45 theatrical productions, ending at the age of 81 in The Exorcist at the Phoenix Theatre. He worked consistently on stage and screen, becoming a household name on TV as the archetypal English gent in To the Manor Born, Only When I Laugh, The Bounder, and Lytton’s Diary, which he devised himself.”

Bowles was born in 1936 to Herbert Reginald and Sarah Jane Bowles, both of whom worked as servants to members of the British aristocracy. After attending the Royal Academy of the Dramatic Arts on scholarship, Bowles began his decades-long stage career with the legendary Old Vic in 1956. Bowles famously turned down the lead in the legendary sitcom The Good Life in 1974, not wanting to become tied down to a BBC series. However, five years later he was cast as DeVere in To the Manor Born playing a Czechoslovakian-born businessman who struck it rich in the grocery business. Bowles’ Devere served as landlord to Penelope Keith’s Audrey Forbes-Hamilton, who is forced to move into the guesthouse of her former estate after her husband’s death. The love-hate dynamic between the pair culminated in their marriage in the show’s final episode.

Keith and Bowles reunited for a 2007 hour-long special episode that featured the pair celebrating their 25th anniversary. The two actors were longtime friends in real life.

Bowles met his wife Sue when the former was working as a chorus girl in the 1950s. The pair were married for nearly 62 years. “Love love love love love love! That’s what makes it work. No competition, no ups and downs — I’ve never looked at anyone else.” Bowles told The Daily Mail in 2018.

Bowles is survived by Sue and the couple’s three children, Guy, Adam, and Sasha.