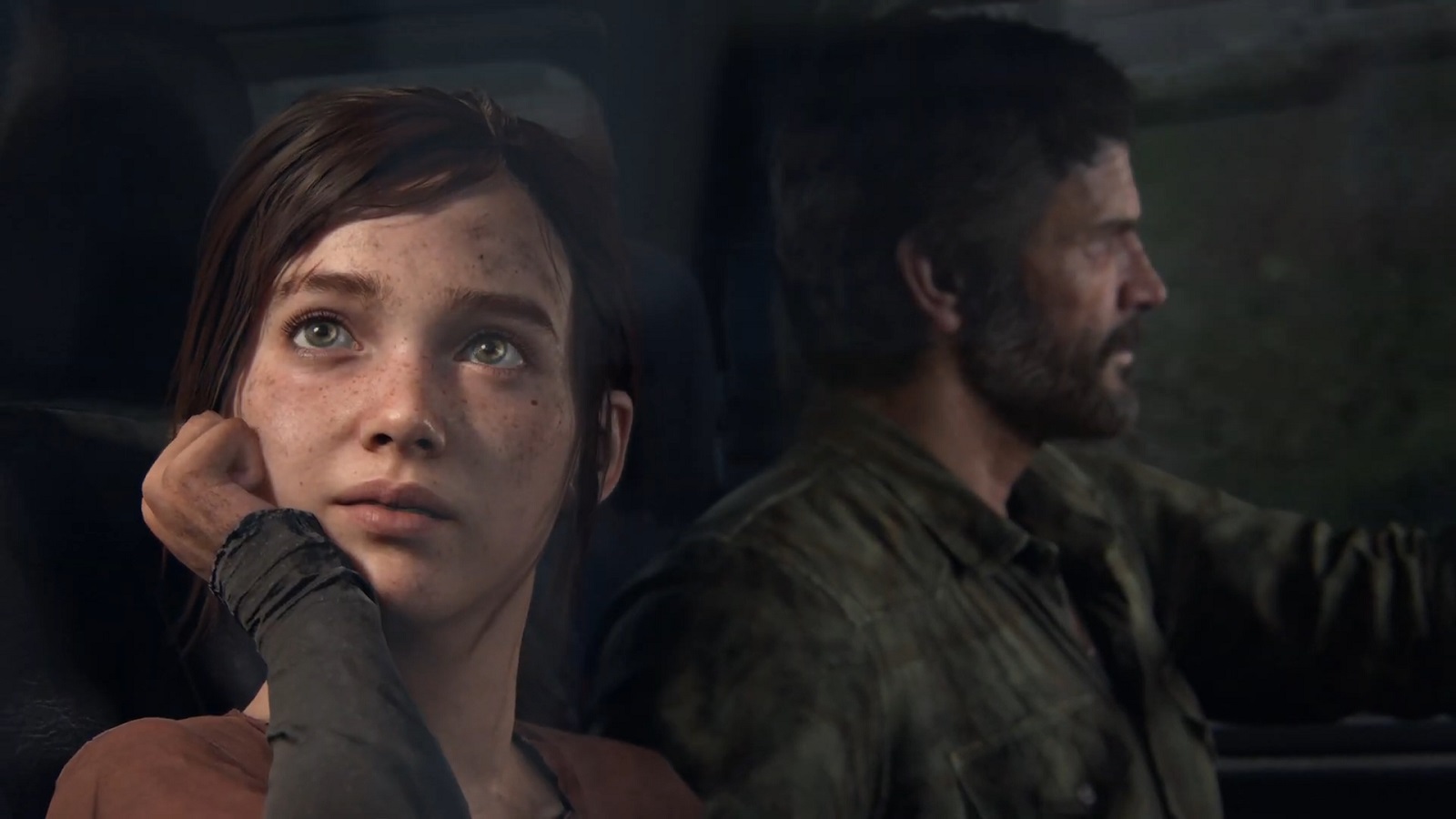 One of the more anticipated video game adaptations in the pipeline is dystopian survival epic The Last of Us. In new photos from the set of the movie, we’re finally getting to see just how faithful the upcoming HBO Max version will be to its source material. The answer? Pretty faithful!

The photos show just how closely the makers of the show are paying attention to the smaller details of its main characters, Joel and Ellie, played by Pedro Pascal and Bella Ramsey, respectively.

First of all, the clothing is dead on, with Elle wearing her grey shirt under a collared red one. Joel is wearing his signature denim shirt as well. But what’s really exciting are the smaller details; Ellie has on her backpack and Joel has his own backpack and also his gun over his shoulder – complete with its brown strap.

If the show’s creators are paying attention to little details like this, then there’s hope that this show could end up being one of the better video game-to-TV-series adaptations.

Ramsey has previously said that the show would be faithful to the game, but the new images illustrate just how true this will be. The Last of Us is being developed by Craig Mazin, the creator of the acclaimed HBO limited series Chernobyl. The game follows Joel as he tries to get Ellie out of a quarantine zone in a world that’s been decimated by a brain-eating fungus.

There’s no official release date just yet, but it’s expected to land on HBO Max (or whatever the service will get renamed to when it merges with Warner Bros Discovery) sometime in 2023.