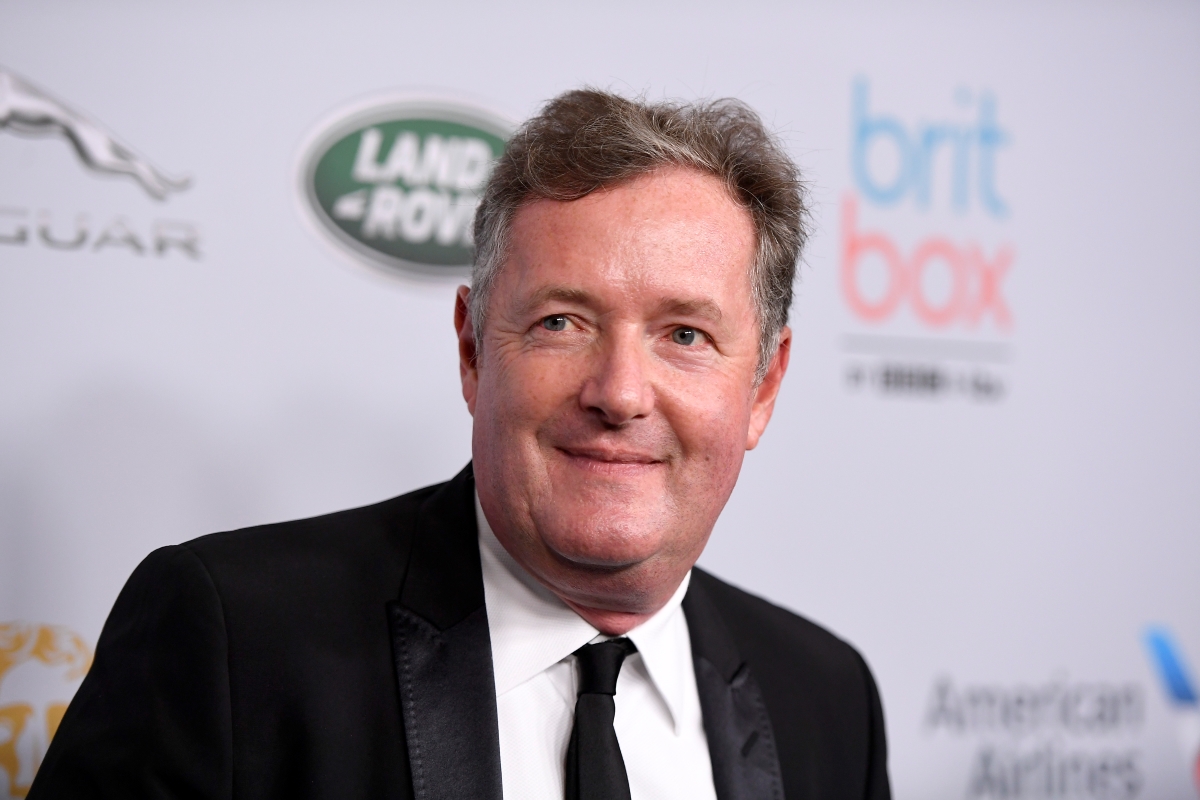 In an interview with Murdoch’s NewsCorp publications, Morgan further explained the operating philosophy behind his new show:

I’ll be calling out extremists from all sides, not just in Australia but anywhere – and especially those who think cancel culture’s a great idea and want to compel us all to lead their own dreary joyless lifestyles.

Morgan is no stranger to cancellation, with his last few attempts at hosting a major talk show consistently ending in ignominious failure. He was hired by CNN to replace Larry King’s long-running hit series, and by 2014 had left the network due to low ratings. His latest effort, hosting ITV’s popular Good Morning Britain, ended in public disgrace when he criticized the interview special Oprah with Meghan and Harry, saying he didn’t believe the Duchess of Sussex when she discussed the toll that her position had on her mental health, drawing a record 58,000 complaints from TV viewers.

Since then, the broadcaster has been hosting various series including Killer Women with Piers Morgan and Serial Killers with Piers Morgan. It’s no surprise then, that when Murdoch announced the formation of talkTV, Morgan was the first name to attach himself.

The talk show deal is part of a rumored £50 million ($67 million) overall deal with Rupert Murdoch which includes a book deal, a column in the New York Post, and a column in his former editorial stomping grounds The Sun, in which he has recently announced his desire to punch Vladimir Putin in the face, should the opportunity arise.

Morgan’s talkTV show will air in the UK and Australia, while airing on Fox Nation in the US.