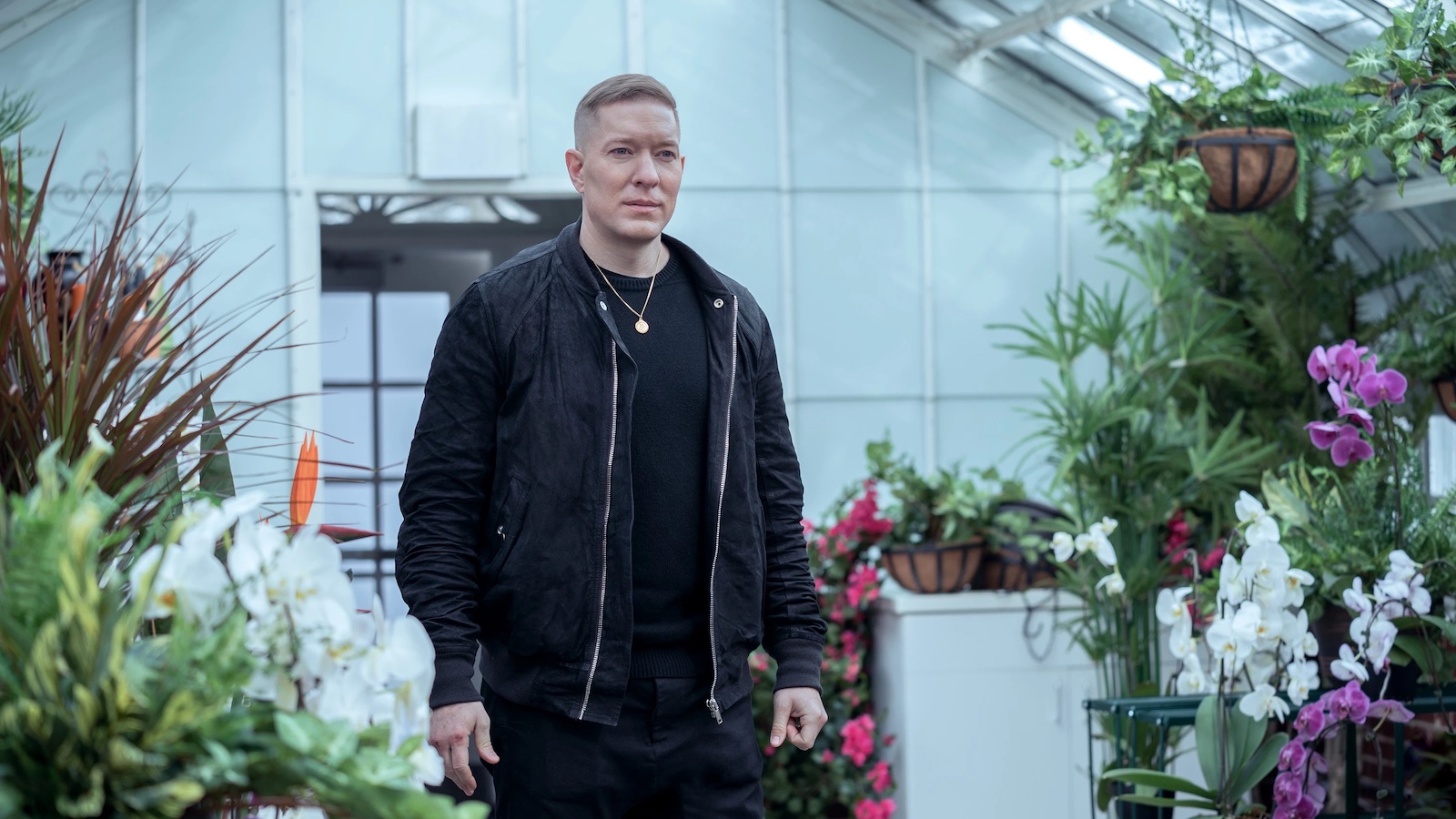 One of the most popular shows ever on STARZ is coming back for another go. The network announced there will be a second season of Power Book IV: Force, a spinoff of the popular show Power.

The show follows the exploits of Tommy Egan, played by Joseph Sikora, a drug dealer who leaves New York for Chicago and tries to become the biggest mover in the city.

“In a city divided by race, Tommy straddles the line, ultimately becoming the lynchpin that not only unites them – but holds the POWER to watch them crumble. As the first season unfolds at breakneck speed, Tommy uses his outsider status to his advantage, breaking all the local rules and rewriting them on his quest to become the biggest drug dealer in Chicago,” according to the show’s synopsis.

The show also stars Isaac Keys, Lili Simmons, and Gabrielle Ryan. Gary Lennon (Euphoria) is coming on as showrunner and executive producer this season, and Courtney A. Kemp, Curtis “50 Cent” Jackson, and Mark Canton are all executive producers.

“Fans have been eagerly awaiting Joseph’s return as the iconic ‘Tommy Egan’ and from the show’s record-setting debut, it was clear right away that they want to see another season of him taking on this new city,” said Jeffrey Hirsch, President, and CEO at STARZ, in a release. “We are thrilled to have Joseph back in the ‘Power’ Universe and to be expanding the world with a new tapestry of power players brought to life by our fantastic cast.”

When Power Book IV: Force premiered in February of this year, it broke app viewership records and gave the app its most-watched day ever as well as the network’s highest-rated premiere, the release said. It had 3.3 million views in the United States alone.

There’s no premiere date just yet for the second season.