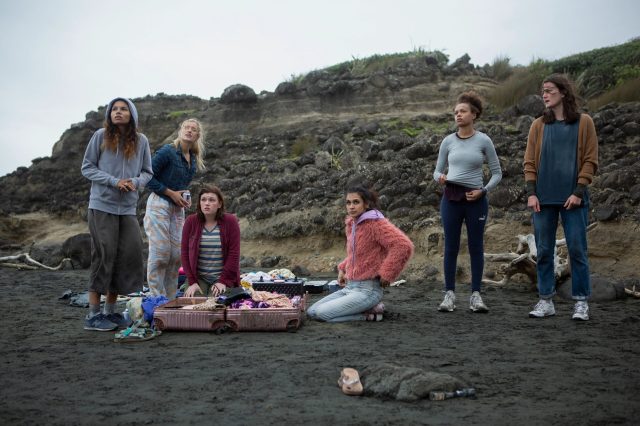 Prime Video has reportedly pulled the plug on future plans for The Wilds months after the show’s second season landed on the streaming service.

The news comes in a report by Deadline which claims that the cast and crew were informed of the decision to end the show earlier today.

The Wilds was the first young-adult series to premiere on Prime Video and one of the first shows to receive series orders from Amazon Studios. After a successful first season, the show also became the first of its kind to get renewed for a second season.

Premiering in 2020, The Wilds was one of the final works by late producer Jamie Tarses. The show was created by Sarah Streicher and produced alongside Tarses by Dylan Clark and Amy Harris.

The show tells a story about a group of teenage girls who are involved in a plane crash and stranded on an island. The group soon find that it was all a part of a social experiment. Things expand further with a group of boys in its second season also stuck in a similar predicament.

While the first season was extremely well-received, however, interest in the show has seemingly tapered off between seasons, leading to its recent cancellation.

Despite this cancelation, it seems that Prime Video is still committed to young adult content with Deadline noting other series the streamer has been producing including The Summer I Turned Pretty, The Boys Presents: Diabolical, Invincible, and more.

While no third season will be coming anytime soon, both of The Wilds‘ first two seasons can be streamed on Prime Video now.