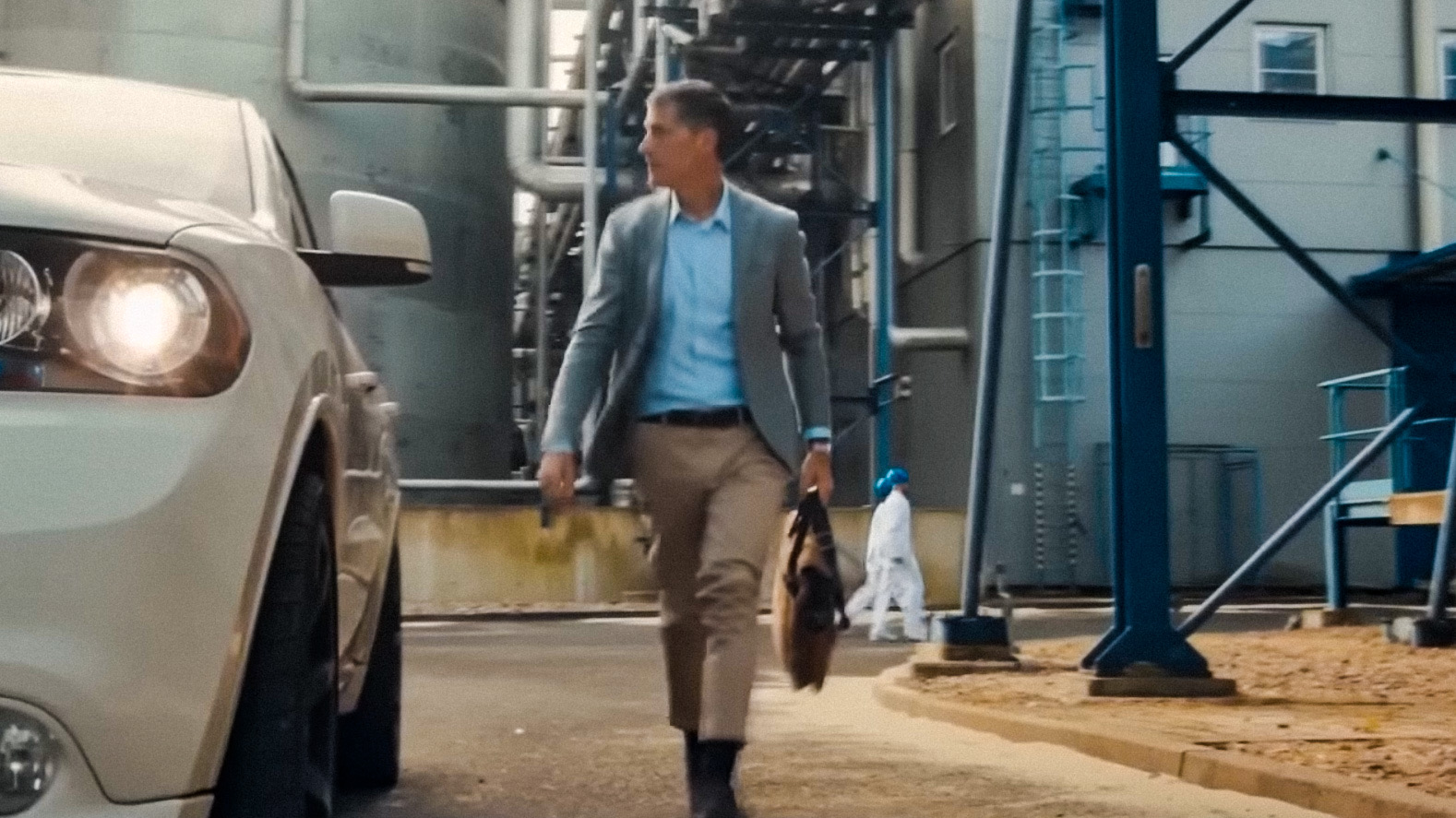 Peacock via YouTube
Review of: Review: 'Last Light' is an eco-thriller with a pulse

Marking the return of Matthew Fox after a 7 year hiatus, Last Light is a complex eco-thriller worth the investment

Adapted from the best-seller by Alex Scarrow, Last Light marks a return to screens for Lost alumni and Emmy award winning actor Matthew Fox, who last appeared on film in 2015 alongside Kurt Russell in Bone Tomahawk.

Much of this opening episode establishes family dynamics. Elena is protector, home maker and intellectual equal to her high-flying husband, whereas Laura is confrontational, resourceful, and social media savvy. Leaving Taylor Fay as Sam, who is inherently disarming alongside Joanne Froggatt’s Elena, allowing them, crucially, to create an inseparable bond early on.

Penned by Patrick Massett and John Zinman (Friday Night Lights), this family-centric series beds down quietly, then ramps up tensions across its remaining episodes. Building momentum early, audiences are introduced to the clan on Sam’s birthday before landing in Paris, where he is scheduled for groundbreaking eye surgery. However, in the first of many predictable moments, Andy is called away to investigate an oil anomaly, which kicks things up a gear.

As Last Light ramps up, it becomes apparent this series thrives on individual crises, as narrative threads are split between international locations. Andy spends much of his time in Luzrah, poring over data and digging deeper into this escalating oil crisis. Elsewhere in Paris, Elena and Sam are stranded as global unrest builds, not only exploiting dramatic potential, but endearing Sam to audiences. Leaving Laura alone in London killing time at college, while capturing climate change protests on social media.

Both Mika (Amber Rose Reuah) and Ash (Felix Sandman) prove to be pivotal companions for Andy and Elena in their time apart. One a doctor connected to Sam’s eye surgery, another an impartial political attaché from England sent to oversee Middle Eastern activities. Between them they prove invaluable at bringing husband and wife together, as well as ensuring this story never lags.

Comparisons with Stephen Ganghan’s Syriana are unavoidable, as are references to Len Wiseman’s Die Hard 4.0. With some cleverly-conceived action sequences alongside an ever-present sense of brooding claustrophobia, Last Light also packs a political punch, marking itself out as eerily on-point in terms of discussions around energy infrastructure.

As this fragmented family unit continues to face a series of related challenges, Last Light morphs into an action thriller with shades of personal melodrama. British intelligence shows a keen interest in Andy, which in turn proves beneficial to his wife Elena. Their daughter Laura also finds herself falling for Owen Jones (Victor Ali), a seemingly harmless college connection with one or two ulterior motives.

Andy also finds himself quizzed by government agencies, as it becomes clear this petrochemical anomaly could cause bigger problems. As the oil supplies begin to mutate worldwide and exploding car bonnets threaten human life, Last Light digs deep in its quest to maintain momentum.

However, all that effort feels wasted as a militant splinter group seeks to bring down the system from within by targeting key strategic hubs, a move which leaves intelligence agencies guessing and Andy Yeats living on his wits. As allegiances are challenged and secrets revealed, Last Light then proceeds to fall back on narrative formula, signposting many of the so-called surprises which define its final episodes.

In terms of Matthew Fox and his return to television, he slips into the role of Andy Yeats like a second skin. Still marshalling his everyman appeal with ease, this world-weary family man, unintentional diplomat, and intellectual wunderkind proves very resourceful, not only summoning the action hero through night time pursuits in Luzrah, but more importantly pulling off indifferent genius in an effort to reunite his family.

Whether Last Light is a television series worthy of greatest estimation is up for debate; there will be some who fail to connect, because Armageddon through oil was never going to be sexy, whereas others will go in cold with no pre-conceptions and be immersed minutes later. Much of that will depend not only on fans after their Matthew Fox fix, but those hoping for Lost levels of plot complexity. As audiences disappear down the rabbit hole keen for Last Light to rekindle the career of a gifted character actor, it will become apparent that this slick eco-thriller might not be all they were expecting.

Review: 'Last Light' is an eco-thriller with a pulse

Marking the return of Matthew Fox after a 7 year hiatus, Last Light is a complex eco-thriller worth the investment