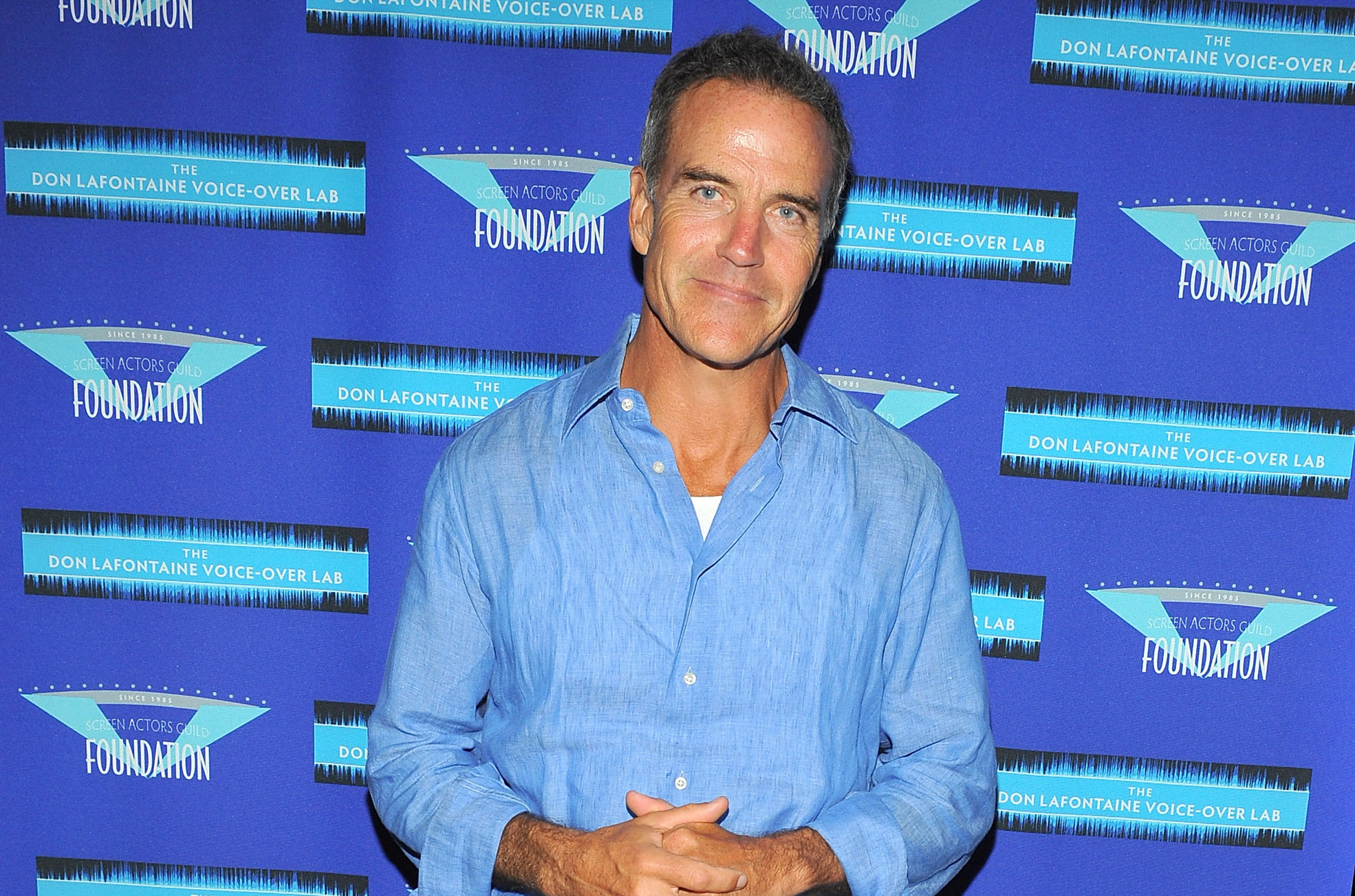 Richard Burgi announced in his Instagram story on January 11 that he has been fired from The Young and The Restless.

Burgi, who joined the cast last year, played the character Ashland Locke, a successful business tycoon on the daytime soap. The 63-year-old shared that he was terminated from his role because he violated the show’s COVID policy.

In the story, Burgi explained that he tested positive for COVID-19 after visiting family members from “back East” during the Christmas holiday. Following his positive diagnosis, the actor stated he quarantined for the required five days the CDC had recommended, “came back, and then tested twice negatively at the studio.”

Despite taking the necessary precautions, Burgi later discovered while attending work that he failed to meet The Young and The Restless’ guideline, “which is a 10-day protocol.”

Burgi added while describing how bad he felt, “I felt terrible about it. I still do. It bothers me mightily, but it is what it is. I respect whatever the show’s decision is. They’re doing the best they can, as we all are. I truly wish the gentleman who’s coming in to play Ashland a wonderful time. He’s going to be working with the most incredible actress and a great, great cast,” he added. “It’s an amazing show. I have nothing but good memories and good wishes for it.”

After Burgi’s firing, the show replaced the actor with Robert Newman, and it’s reported that he will make his debut in February.

The Young and the Restless airs weekdays on CBS.