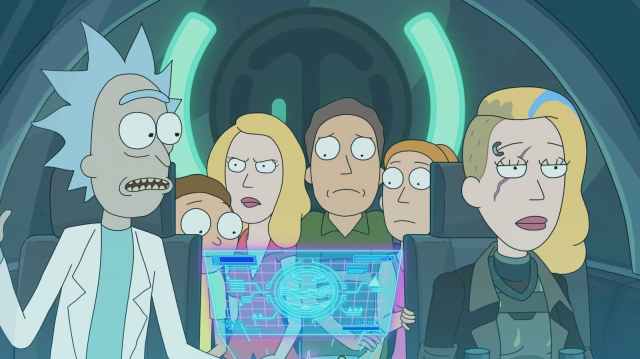 No television show is as self-aware as Rick and Morty, and with the sixth season promising to return to the show’s more quirky roots — less time-travel and space mumbo-jumbo — Justin Roiland and Dan Harmon have done a Die Hard parody to make John McClane proud.

The latest episode is a Rick and Summer-centric adventure that confronts them with a group of terrorists. Their leader is someone who is a passionate Die Hard enthusiast, so much so that he’s written a book about it. And the villain is voiced by none other than Game of Thrones alum Peter Dinklage.

Unfortunately for him, Summer only plays at being McClane, so the leader is constantly thrown off by all the things she gets wrong. As you’d imagine, that leads to a lot of hilarity and cements yet another powerful outing for Rick and Morty‘s latest run. But what audiences are most excited about is Peter Dinklage’s long overdue debut. Seriously, why didn’t we get him for a classic Rick and Morty adventure sooner?

Some fans weren’t sure if that was indeed Peter Dinklage and had to double check, but there’s no mistaking that voice for long.

Rick and Morty has always been full of surprises. It feels like only yesterday when they debuted Elon Tusk, and had his real-life counterpart voice him in the show. Only two episodes in, it seems that we’re in for an unforgettable ride, though your guess as to which high-profile actors will accompany us in it is as good as ours.