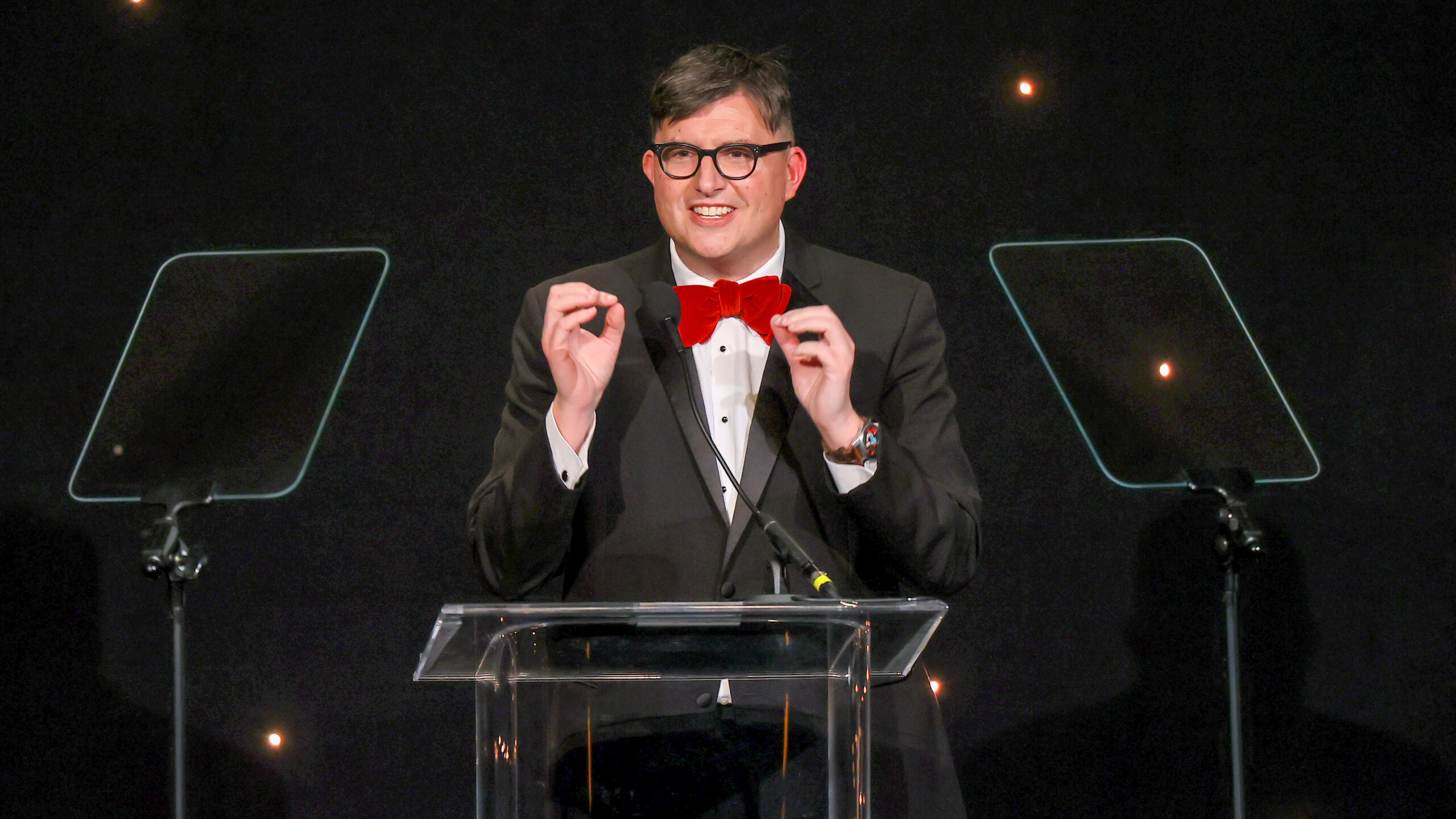 Riverdale’s remaining loyal viewers may have noticed something new about Archie and Betty for the show’s spring return to the CW to close out season 6, as a recent trip to an alternate universe has left the pair endowed with brand new superpowers.

Riverdale is the bucolic small-town setting for the series’ dark and gritty take on the iconic Harvey Comics’ Archie comic book series, and “Rivervale” was the recent five-episode arc that closed out the first half of season 6, taking us into the titular “dark universe” where magic (and a Sabrina crossover) awaited the lead characters.

In a recent interview with TV Guide Online, Riverdale showrunner Roberto Aguirre-Sacasa broke down the reasons behind the series’ shift into supernatural horror, and then Marvel-style super-heroics.

“When we were talking about this, we wanted to pick up on abilities the characters had already sort of displayed or manifested. We always joke that Archie’s unkillable, and with Betty, we’ve made a big deal in the past that she’s been able to identify serial killers by looking in their eyes and having this sort of sixth sense about it.”

In the series, the powers are granted after an explosion set off by the Rivervale characters endow Betty and Archie with powers, and seemingly leaves Jughead deaf. As Aguirre-Sacasa explains to TV Guide, “Without giving too much [in the way of] spoilers, it’s sort of a version of the Daredevil story where someone loses a sense that is so important to them, and then other things start to happen to fill in that missing sense.”

Riverdale’s scored a low rating on its spring return to season six with only 250,000 viewers, down over 700,000 viewers from a year ago.