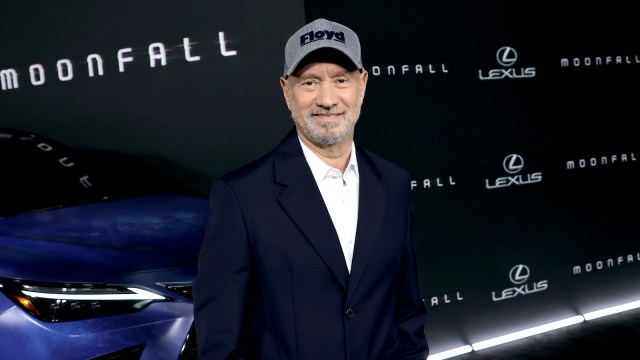 Roland Emmerich might be best known for his sci-fi disaster flicks, but the filmmaker can also be relied upon to tackle historic fiction every now and again, even if the story doesn’t have anything to do with the Revolutionary War or Mel Gibson’s obsessive revenge on the British.

According to a report by Deadline, Peacock TV has confirmed a straight-to-series order for a gladiator drama series based on Those About to Die by Daniel Mannix, with Emmerich at the helm as showrunner. The series is to be produced by AGC Television and co-financed by High End Productions, with a budget of $140 million that hints at a large-scale and ambitious depiction of the ancient Roman civilization.

There won’t be any Maximus Decimus Deridius commanding the Armies of the North, or Spartacus slaughtering every warrior while looking absolutely shredded, but Those About to Die is full of political intrigue and history, not to mention a sense of unyielding realism that sets it apart from all contemporary works on the subject of gladiators.

Lisa Katz, president of NBCU Television and Streaming, shared the following statement about the new series.

“Those About To Die takes on Ancient Rome in a completely new way. While the series will be epic in scope and have the spectacle of gladiators and chariot racing, it also has unexpected characters amidst palace intrigue and a dark criminal underworld. We jumped at the opportunity to partner with the unmatched creative minds of Roland Emmerich, Robert Rodat, Harald Kloser, AGC Studios and Gianni Nunnari’s Hollywood Gang to create this bold, action-packed series for Peacock audiences.”

Those About to Die will have Robert Rodat, known for penning Saving Private Ryan, as its writer and co-creator. Production will start in Italy early next year.