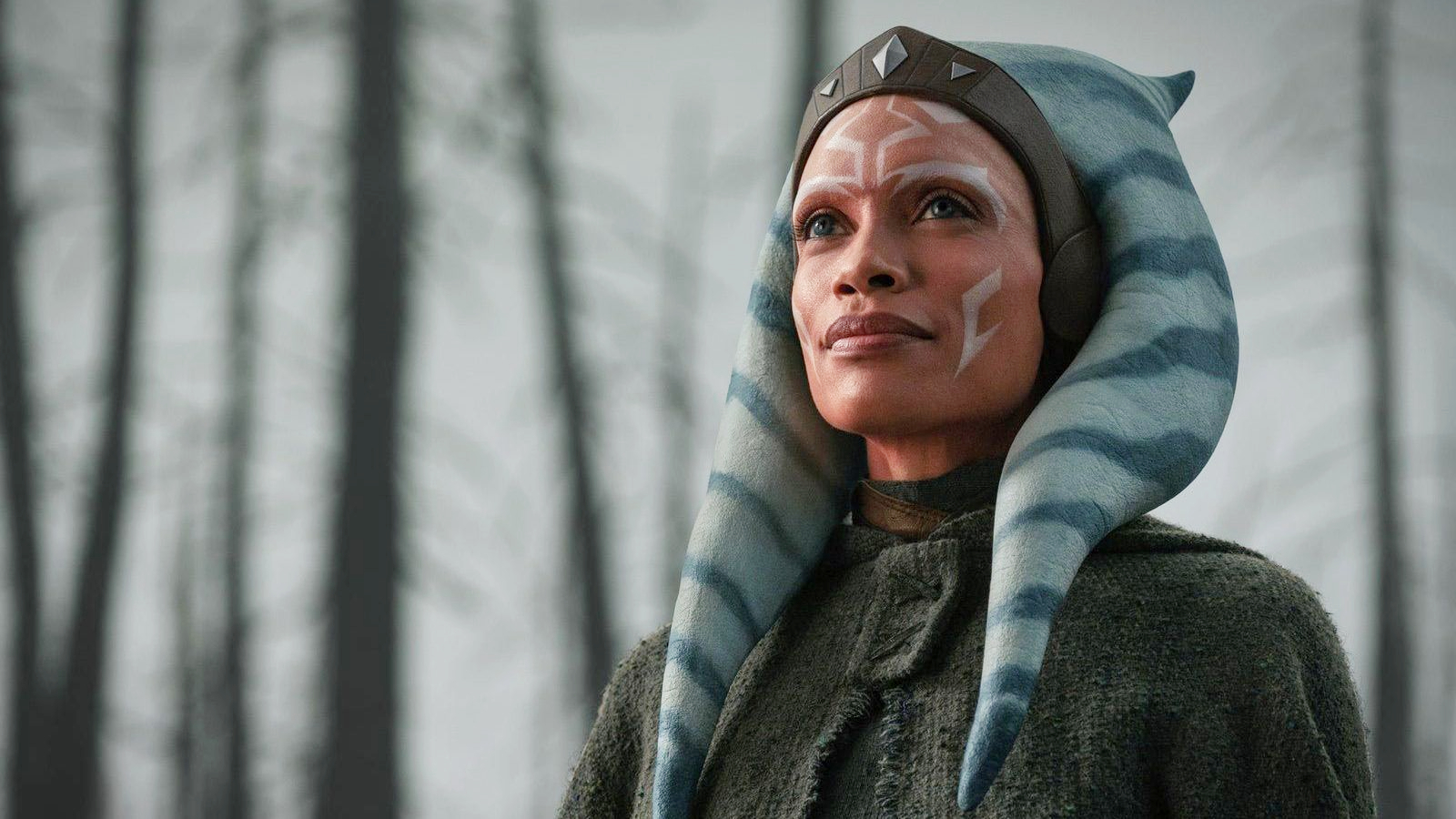 Ahsoka star Rosario Dawson reveals that not unlike how Jedi go through a laborious training process, she had to fine-tune her acting chops from a very early age. And just as Snips trained under the best, the actress had a great mentor in the form of award-winning and influential director Spike Lee.

During a recent chat with The Hollywood Reporter as part of their new Drama Actress Roundtable, Dawson explained how working with Lee on He Got Game and 25th Hour prepared her for embarking on a journey into a franchise as intimidating as the galaxy far, far away.

“I feel really lucky I didn’t get into a lot of those spaces until after I’d been working with a lot of other people. I was on set with Spike Lee at 18, and you’re fighting for your character and being taught to do so, because he was teaching me to do that, which was really cool. I look back on the two films I did with him and how much I learned from him and from so many other people. I was very specific about directors that I wanted to work with, even if the characters might be girlfriend roles or story devices. And I figured out the importance of [having] the fight early on, because once you wrap in three months or whatever it is, that’s it. Someone’s going to make an editing choice or a musical choice, you have no control.”

The Daredevil actress brings up an interesting point about giving up control of the character once the cameras have stopped rolling, though she maintains that she doesn’t always have concrete ideas about her roles.

“I don’t always just have opinions about my character, though. Sometimes people just miss stuff, really simple things, like, I was working on something and it was a robot and I was like, ‘I don’t know that a robot would say: Never.’ And again, I go back to Spike, who does a lot of rehearsal, which is something not everybody does, and I’m really glad I started there because it’s so hit-the-ground-running on so many other projects. They just do not make that time. I learned that [rehearsal] is where you get to play with it. He is not super attached to the script at that point. He’s like, ‘Let’s see where it goes.’ But once we start shooting, he’s out of there by 7pm to go to the [Knicks] game, so there’s no, ‘I just thought maybe I’d try it.’ No, now there’s no time.”

A couple of weeks ago, we received official word that Ahsoka was in production to release on Disney Plus sometime in 2023, and we can expect Dawson to ensure droids will be droids.