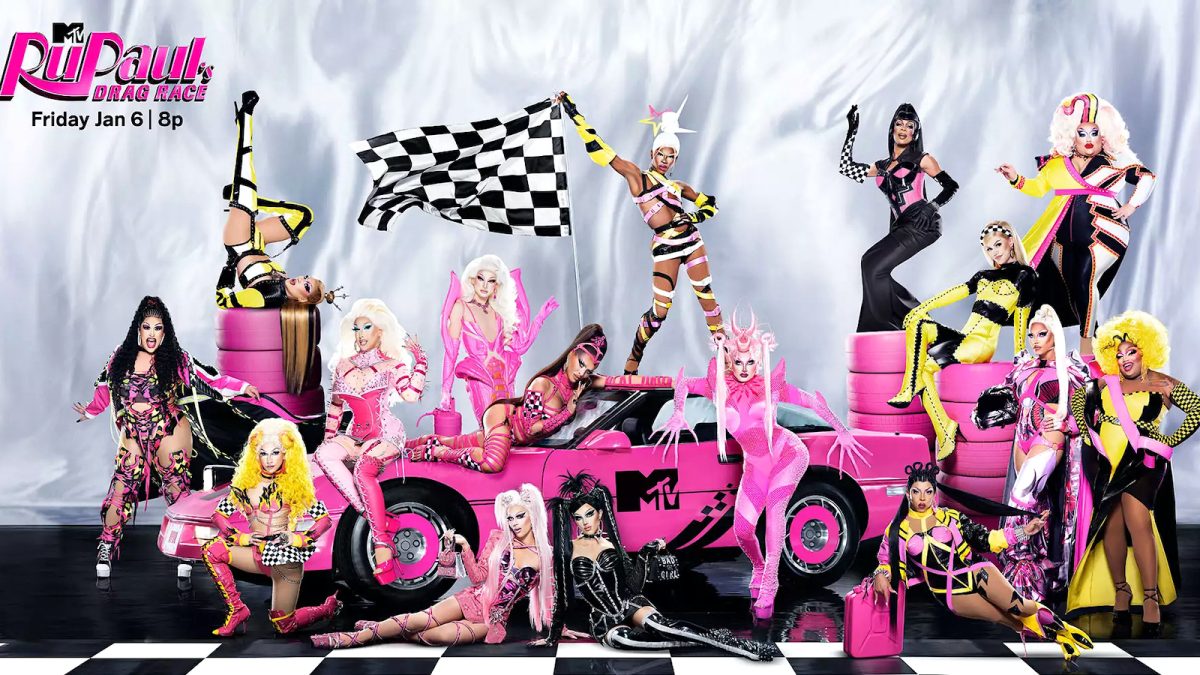 RuPaul’s Drag Race is coming back for its fifteenth season! The show sees drag queens compete to be crowned the next superstar drag queen, with many contestants having achieved a fair amount of fame from their time on the show. The show will continue to welcome a fabulous array of special guest judges such as Ariana Grande, Janelle Monáe, and funny woman Ali Wong, but there is a slight change to the format this time round.

The show, which has been 90 minutes long per episode from season 10 to 14, will now be 60 minutes long after the first two “supersized” episodes premiere on Jan. 6. This comes in the wake of the announcement of a new show on MTV, titled The Real Friends of WeHo, which will air from Jan. 20 straight after RuPaul’s Drag Race. The hope is to use RuPaul’s Drag Race as a way to launch new series, creating a destination night for the channel.

The Real Friends of WeHo a show which gives audiences a look at an “unfiltered and honest look at a select group of friends living, loving, and pursuing their passions in the West Hollywood community,” according to Deadline.

This fifteenth season of the show will see the arrival of a record-breaking 16 new queens who will fight it out to become the next great drag queen. The casting for this season started all the way back in Jan. 2022 on the same day the fourteenth season premiered. The casting for this upcoming season was then announced via the winner of season 14, Willow Pill, last month. This season will also see the biggest cash prize so far for the winner at $200,000.

The double-episode premiere will air tonight, Jan. 6, over on MTV.