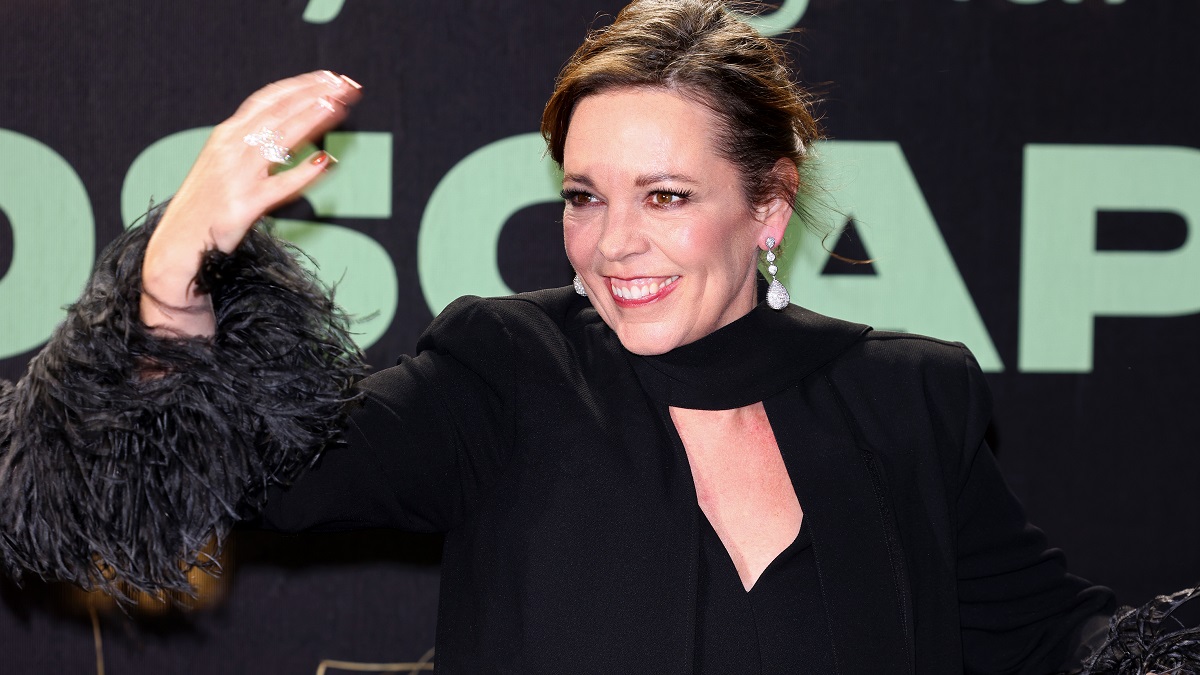 Samuel L. Jackson’s Apple TV series The Last Days of Ptolemy Grey debuted this past Friday to rave reviews. The veteran actor, who is due back on stage in a to-be-announced play later this year, has plenty of other exciting projects in the pipeline, including another original TV miniseries, the Marvel Cinematic Universe’s Secret Invasion.

The Disney Plus show sees Jackson taking center stage, as he reprises his role Nick Fury once again. The 73 year-old stars alongside Ben Mendelsohn, Cobie Smulders, Kingsley Ben-Adir, Game of Thrones’ Emilia Clarke and Olivia Colman, an actress for whom Jackson has a great deal of respect.

“When I walked in the room and Olivia Colman was standing there, I was just like, ‘Ahahah, this is gonna be so amazing!’. And she looked at me and went like, ‘Ahahaha!’. And, you know, we just started laughing. And when we started to work it was so glorious and such a ball. And not this, you know, serious, crazy, deepness, you know.

We were just kind of having a good time. She is so amazing and so effective in a scene. You know, it’s those moments that when you’re in the middle of doing it and you feel it and you watch it happen, that when they finally say cut, all you can do is look at the other person and go, oh my god, that was amazing, that was so great! And she’s like, you’re better than I thought! She was great.”

The MCU has seen its fair share of Academy Award winners over the years, but seeing a talent of Colman’s caliber playing in a superhero sandbox is just one of the many reasons why fans are so hyped for Secret Invasion.