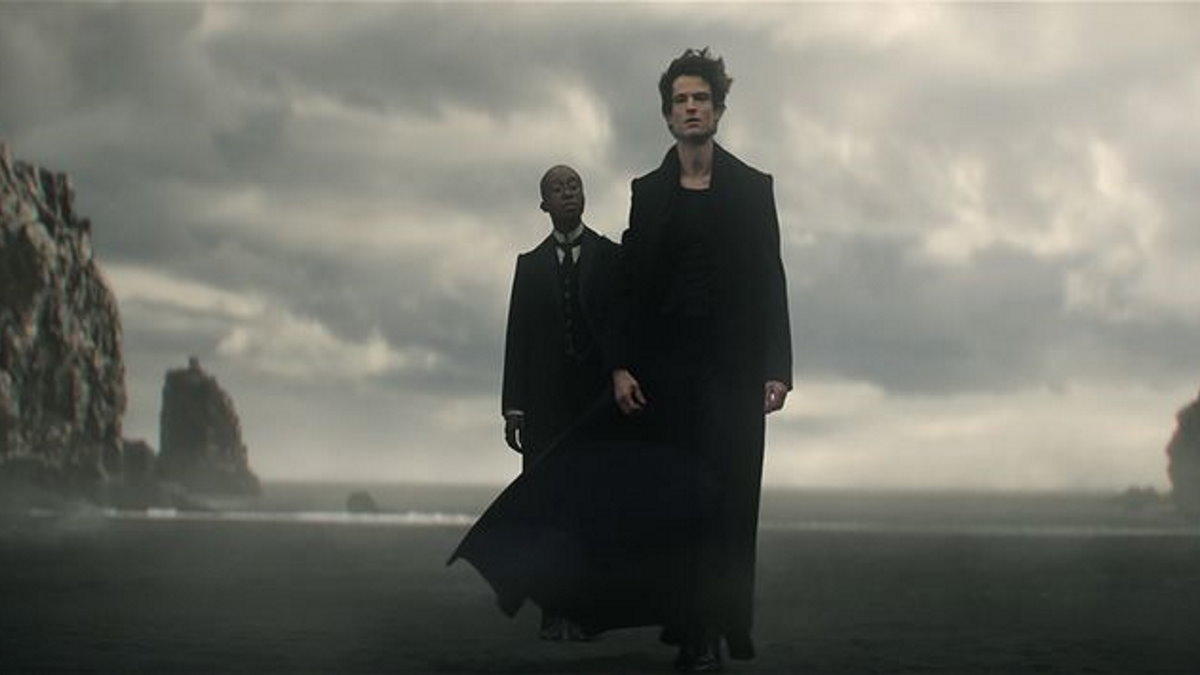 Sandman fans, get ready. It appears that the long-awaited Netflix adaptation is about to debut some fresh looks during the streaming service’s upcoming “Geeked Week” showcase. And it’s been confirmed by showrunner and author Neil Gaiman himself.

The event, which will take place over one week (of course), will showcase the streaming giant’s heroic amount of geek-oriented content featuring Sandman, Stranger Things, Zac Efron’s The Gray Man, The Umbrella Academy, and  League of Legends adaptation Arcane.

Fans can already check out a look at Gwendoline Christie as Sandman’s Lucifer Morningstar (aka THE DEVIL) in the preview trailer.

Sandman will adapt Gaiman’s comic book magnum opus, The Sandama, originally told in the DC Comics Vertigo imprint pages. The saga told the tale of The Sandman, aka Morpheus, the prince of dreams. The first season will tell the tale of the incarnation of dreams being captured by humans and his subsequent quest to recover his power, regalia, and kingdom.