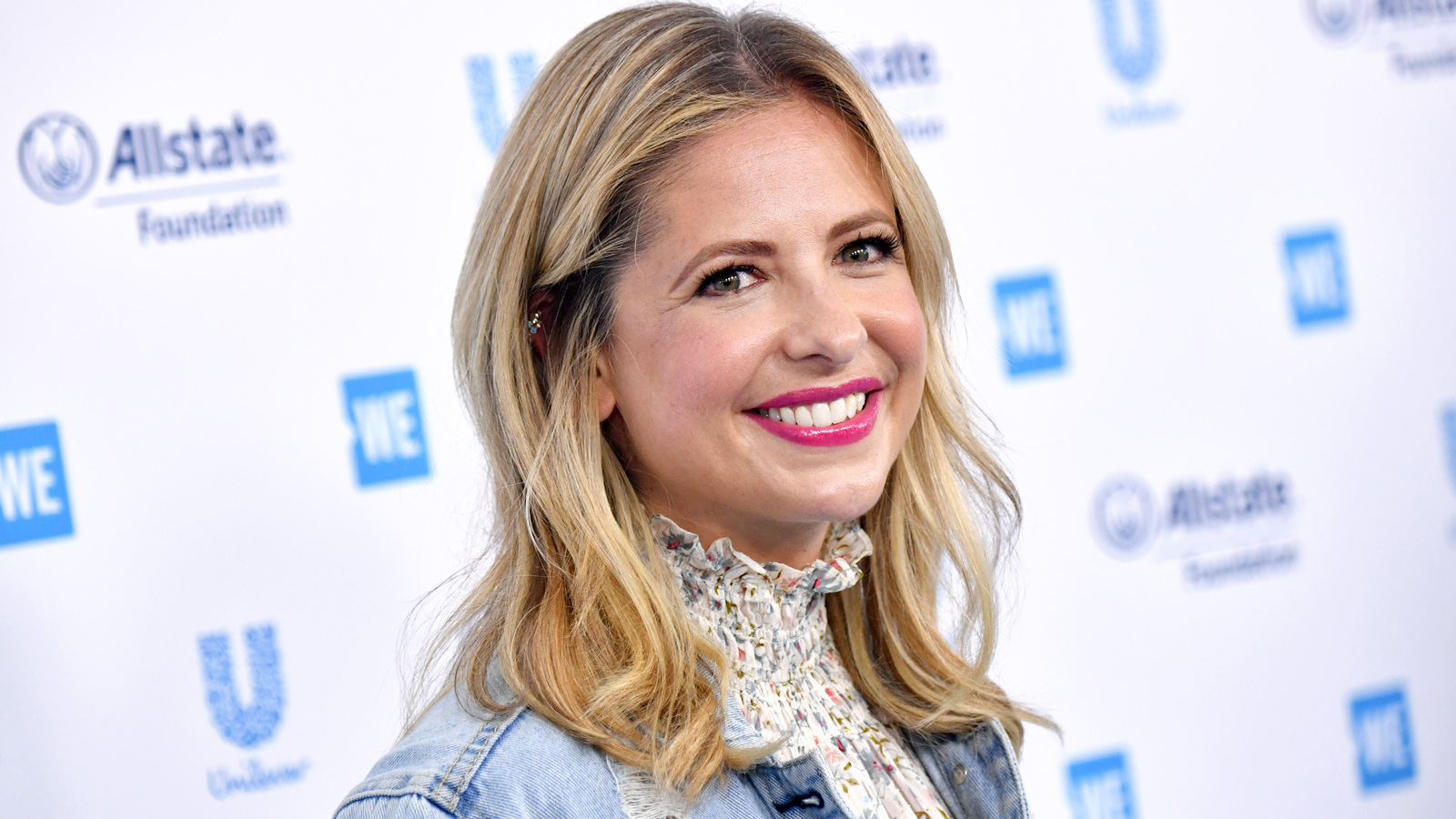 Sarah Michelle Gellar has made her choice known for who should lead a Buffy the Vampire Slayer reboot — and it’s one a lot of people could get behind. Though Kristy Swanson initially played the demon-hunting teen in 1992’s Buffy movie, it was Gellar who transformed Buffy Summers into a pop culture icon, embodying the role for seven seasons of The WB’s smash-hit supernatural series, which lasted from 1997-2003.

But Gellar would be open to the idea of a reimagining of the Buffyverse to recast the role that made her name. More than that, she knows who she wants to replace her. The Scooby-Doo actress told author Evan Ross Katz in the newly released book Into Every Generation a Slayer Is Born: How Buffy Staked Our Hearts (via Insider) that she wants to see Spider-Man: No Way Home star Zendaya take on the legendary character next.

“I vote Zendaya,” Gellar revealed, with her Buffy co-star Julie Benz – who played vampire villain Darla – agreeing, adding “That would be amazing.

A Buffy reboot, with Monica Owusu-Breen attached as showrunner, was announced to be in the works back in 2018. It was also touted to star a woman of color in the lead, although it’s unclear if this would have been Buffy herself or a different character. Unfortunately, that project appears to have died a death following the downfall of Buffy creator Joss Whedon, who would’ve spearheaded the reboot as an executive producer.

Despite the negativity surrounding Whedon these days, however, Buffy lovers remain as loyal to the show as ever. Just last week it trended on Twitter as fans celebrated its 25th anniversary. It feels like we’ll return to Sunnydale one day in the future, then. Whether Zendaya will be in the right age range to wield Buffy’s stake at that point — she’s arguably even a little old now — we don’t know, but Gellar’s suggestion is definitely a lot of fun to imagine.