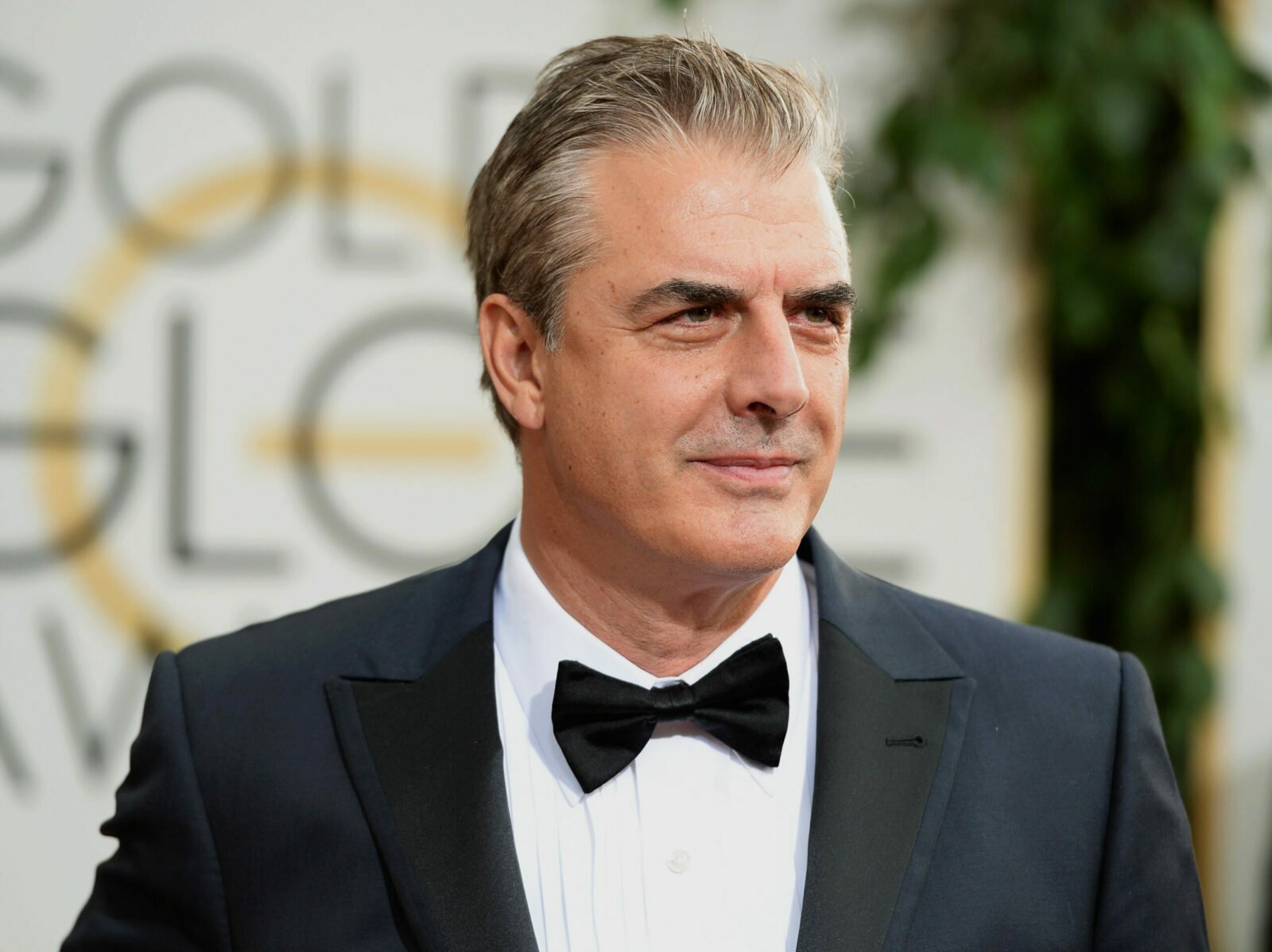 It’s been a tumultuous few months for Chris Noth, better known as Mr. Big on the show Sex and the City and its reboot show And Just Like That. In December, the actor was accused of sexual assault by two women. Then he was removed from the finale of the reboot.

It seemed as if the actor’s career was over, and it may well be, but in the meantime, he’s back on social media with no mention of the scandal.

Noth, who has 475,000 followers on Instagram, shared a photo of his teenage son Orion on the basketball court during a game.

“SWISH. It’s a thrill to watch his love for basketball blossom,” he said in the post.

“So happy you are back sharing photos of your beautiful family. I suspect you have more supporters than you’ll ever know, AJLT was nothing without you,” one commenter said, in reference to Noth’s removal from the finale.

He later shared another picture of a shadowy silhouette of him and his other son Keats on his shoulder on the child’s birthday.

“Happy Birthday little Keats- you have brought light and blue skies into our lives!” the post said.

Noth’s last post was a few days before the scandal broke in December.

Noth was having quite the career resurgence before the allegations broke. News of his character suffering a heart attack on a Peloton bike went viral and even affected the company’s market value.

Then The Hollywood Reporter broke the story of two women going by the pseudonyms Zoe and Lily saying Noth sexually assaulted them in 2004 and 2015.

Zoe, who is now 40, said he assaulted her in his apartment after he asked her inside after a pool day, under the pretense of returning a book.

Lily said she was 25 when Noth was 60 and he brought her back to his apartment to drink whiskey. She said he kissed her, and she should have said no, but then he assaulted her in front of a mirror.

Noth categorically denied the allegations in a statement.

“The accusations against me made by individuals I met years, even decades, ago are categorically false. These stories could’ve been from 30 years ago or 30 days ago — no always means no — that is a line I did not cross. The encounters were consensual. It’s difficult not to question the timing of these stories coming out. I don’t know for certain why they are surfacing now, but I do know this: I did not assault these women.”

Noth’s return to social media could mean he is trying to play it cool in preparation for pending litigation, or it could just mean he’s proud of his sons and wants to show them off. Either way, we probably won’t be seeing him on TV for anything new in the near future, at least not until the situation gets cleared up.