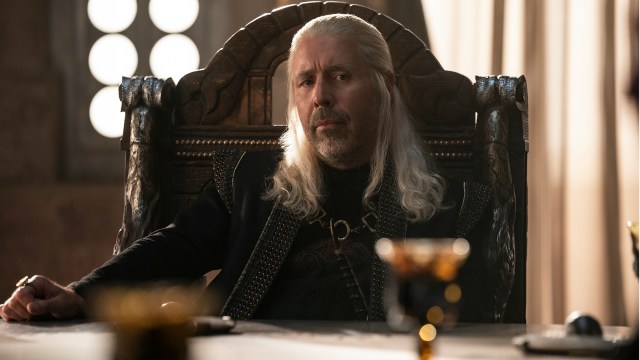 As the hour approaches for House of the Dragon to arrive, some fans have noticed Prime Video’s clever antics to use the fantasy show as a vehicle for driving fans toward their own upcoming series, The Rings of Power.

First noted by a user on social media, those who search for the next Game of Thrones adventure House of the Dragon on Prime Video are instead directed to The Lord of the Rings spin-off The Rings of Power which is set to arrive in the coming weeks.

Of course, given the similarities between the two shows, both being part of the fantasy genre and having their own established universes, it isn’t strange for Prime Video to be suggesting to fans their own show, but it wouldn’t seem to be any coincidence.

Since their announcements, the two shows have been engaged in a rivalry to see which will become the fantasy hit of the year. According to a study by Parrot analytics, House of the Dragon had piqued interest more than 16 times the average show. On the other side, The Rings of Power only seemed to interest 7.3 more times the audience as usual.

This would indicate that substantially more people will be searching for and looking to find House of the Dragon.

We won’t truly know which show emerges victorious in this rivalry until both have finished airing their first seasons. House of the Dragon is currently airing its debut episode at the time of writing this and fans will only need to wait a few more weeks until The Rings of Power drops on Sept. 2.