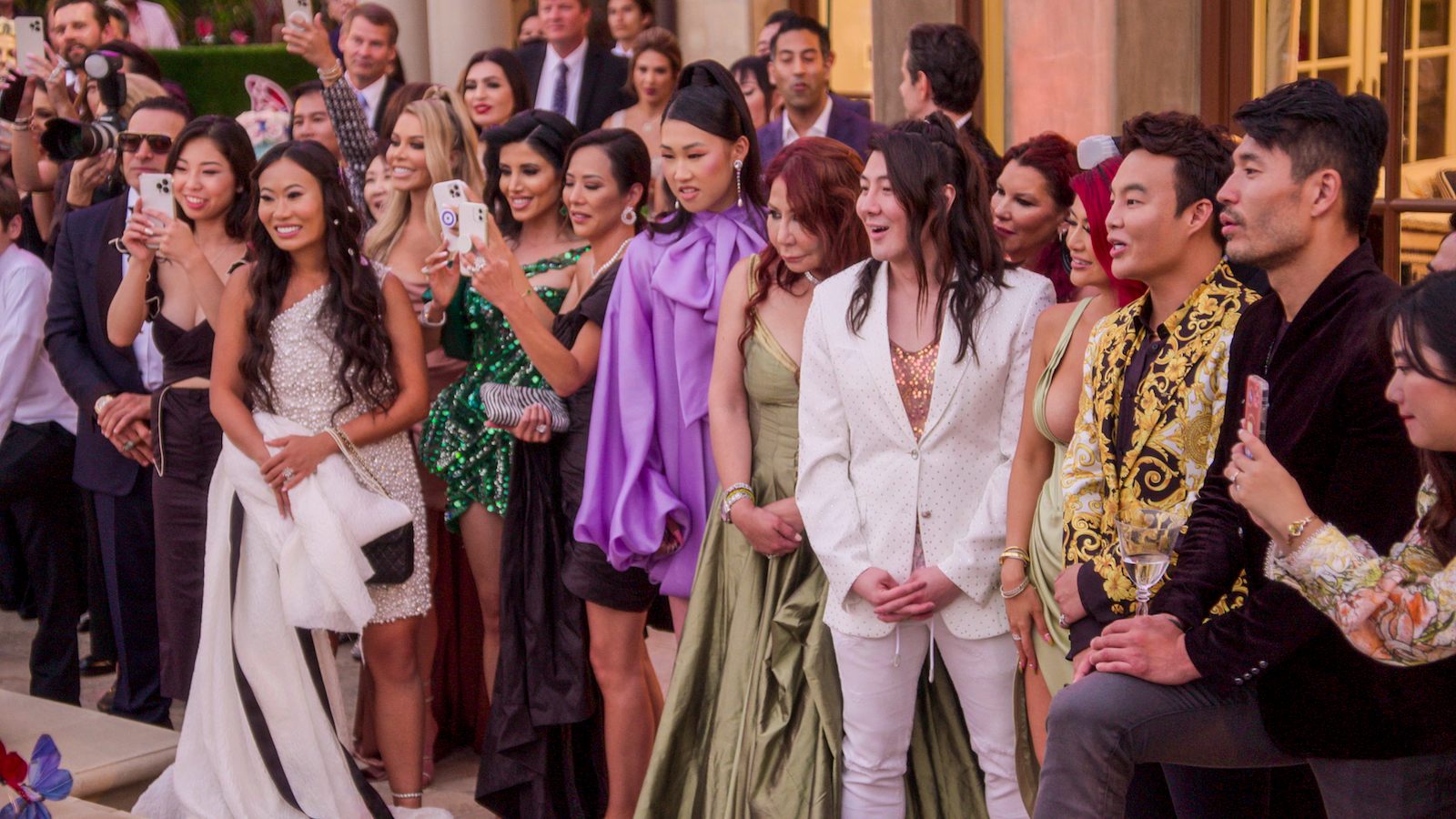 In the new trailer for the second season of Netflix’s Bling Empire, the reality show that focuses on the life of East Asian and East Asian-American fun seekers and socialites in Los Angeles, fan-favorite Anna Shay sighs, “Money so un-impresses me.”

One wouldn’t know that by watching the trailer. The teaser is filled with the fast cars, outrageous fashion, and jaw-dropping party scenes that made the first season a hit with fans. The second season definitely seems like it will up the drama factor. Model Kevin Kreider and DJ/singer Kim Lee have a budding relationship but the rest of the group, of course, has something to say about it. Kane Lim sums up Kevin’s past by cattily stating that he’s a “man-whore,” for instance.

The second season will also see two additions to the cast: Businesswoman Mimi Morris and Dorothy Wang who already has a reality pedigree from her time on Rich Kids of Beverly Hills. The cast quickly figures out that Wang is all about the drama — and she may not bring much else to the table.

Mimi on the other hand owns her own business. She also happens to be married to a millionaire, Donald Morris, CEO of Morris Group International. Fans will have to sit down and watch all eight episodes of this season to find out exactly what the new additions to the group will bring to the mix.

In his recent interview with Yong Chavez on YouTube showrunner Brandon Panaligan said that viewers can expect a deeper dive this season than in the previous. “There are so many layers to all of them,” Panaligan said, “So the second season, I’d expect to see more parts of their lives that we didn’t see before, meet more of their friends, meet more of their family and just kind of broaden it out so we can know them a lot more.”