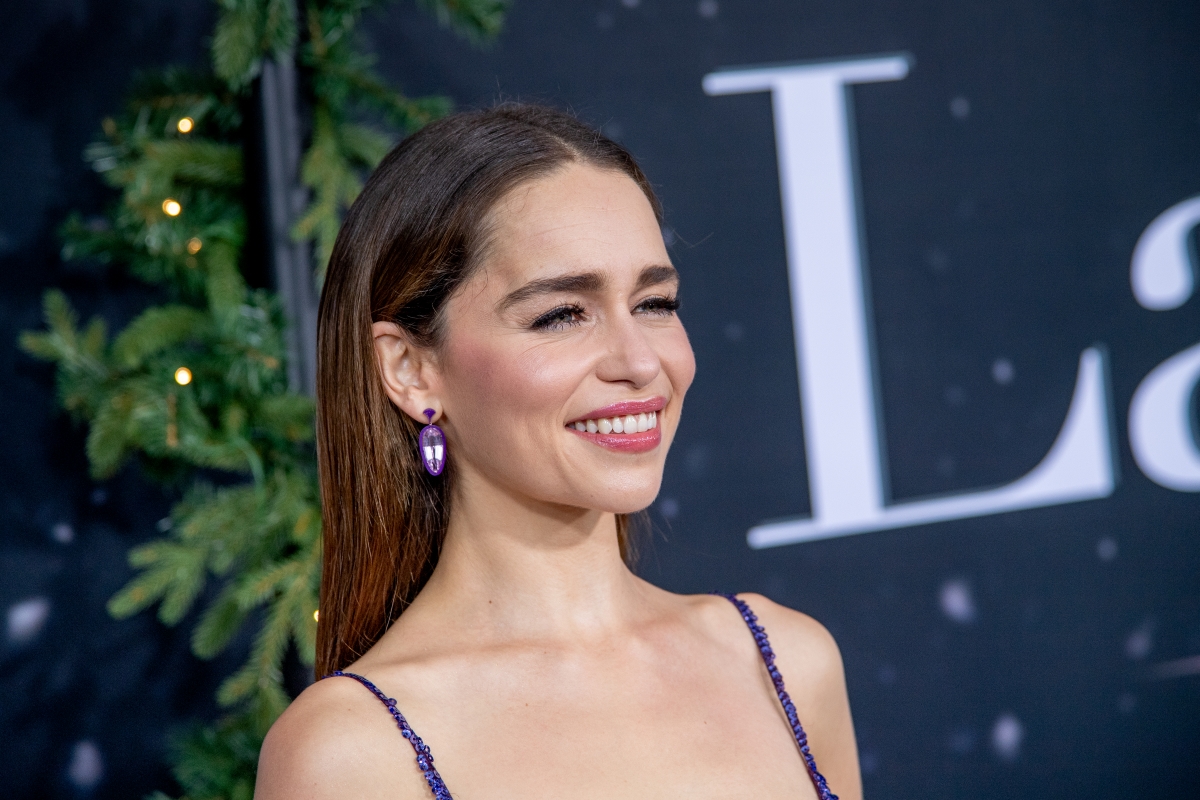 Emilia Clarke is busy filling out her collection of roles in the biggest franchises in film and TV. While she’s most famous for playing Daenerys Targaryen in Game of Thrones, she has also appeared in Star Wars as Qi’Ra in Solo: A Star Wars Story, and played Sarah Connor in Terminator: Genisys. Now, she is already to tick another huge franchise off her list as she’s currently shooting her MCU debut with Secret Invasion, though fans have still no concrete clue about her yet-to-be-revealed character.

The show is currently filming in the U.K. and footage has leaked of Clarke’s character tussling with another undisclosed character in a mocap suit who is choking her to death. Check it out:

But unfortunately, it does little to dissipate the cloud of secrecy around Clarke’s role, though one can predict that her character will be significant enough to be targeted by whoever it is in the motion-capture CGI suit.

The Disney Plus show will adapt the late 2000s comic book of the same name in which several of Marvel’s prominent superheroes were revealed to have been replaced by Skrull infiltrators. With Earth’s heavy-hitters fairly experienced in battling overt galactic conquerors this tactic was intended to be more sneaky, with the invasion taking place under the hero’s noses without them noticing.

What this means for the MCU is anyone’s guess, though it’s safe to assume that some much-loved characters are already Skrulls. Some clues are likely already out there, though viewers should pay close attention to upcoming MCU movies and TV shows to see if anyone’s acting slightly out of character.

No official release date for Secret Invasion has been announced yet, though it is expected to debut sometime in late 2022.